State of Emergency and weapons ban on Capitol Ground in effect.

RICHMOND, Va. — Tight security is in place in preparation for Monday’s historic gun rights rally in Richmond. Crowds of tens of thousands are expected. Virginia Governor Ralph Northam issued a State of Emergency, banning all weapons from the capitol grounds. Some gun rights advocates fear the Governor’s plan could backfire.

"It looks like a prison," Bob Sadtler said. "The fencing is ridiculous -- They’re pinning everybody in."

Sadtler wears a bright orange shirt with a patch reading, "guns save lives."

The Richmond resident is a proud member of the Virginia Citizens Defense League (VCDL). Sadtler helped organize a dinner at a local restaurant Sunday night before the Lobby Day rally. And quite honestly -- he said he's a little on edge.

"I’m apprehensive because we are expecting agitators," Sadtler said.

Credible threats led to the State of Emergency and beefed up security around the state capitol. The weapons ban lasts until 5 p.m. Tuesday but doesn't affect streets outside of the Capitol Grounds.

The newly Democratic-controlled General Assembly has made gun control measures a top priority for this legislative session. Iris Holmes traveled from Florida because she said what happens in the Commonwealth has ripple effects across the country.

"I feel you can’t change what’s in the constitution," Holmes explained. "And as a legal immigrant I’m quite passionate about this country and I’m here for the rights it offers its citizens."

"We’ve been doing this [Lobby Day Gun Rally] since 2002 and it’s been peaceful and lawful every year," Sadlter said. "But with outside agitators coming in, we don’t know what to expect."

Sadlter said emails have been distributed in the VCDL organization encouraging members to remain peaceful.

"Keep your cool," Sadtler said. "If someone tries to start something, smile and walk away. Kill them with kindness."

Part of the security plan is that there's one entrance to get onto the Capitol Grounds. Everyone walking through that gate will be screened. Virginia State Police, Richmond Police, and Capitol Police will all be working together to make sure everyone stays safe. 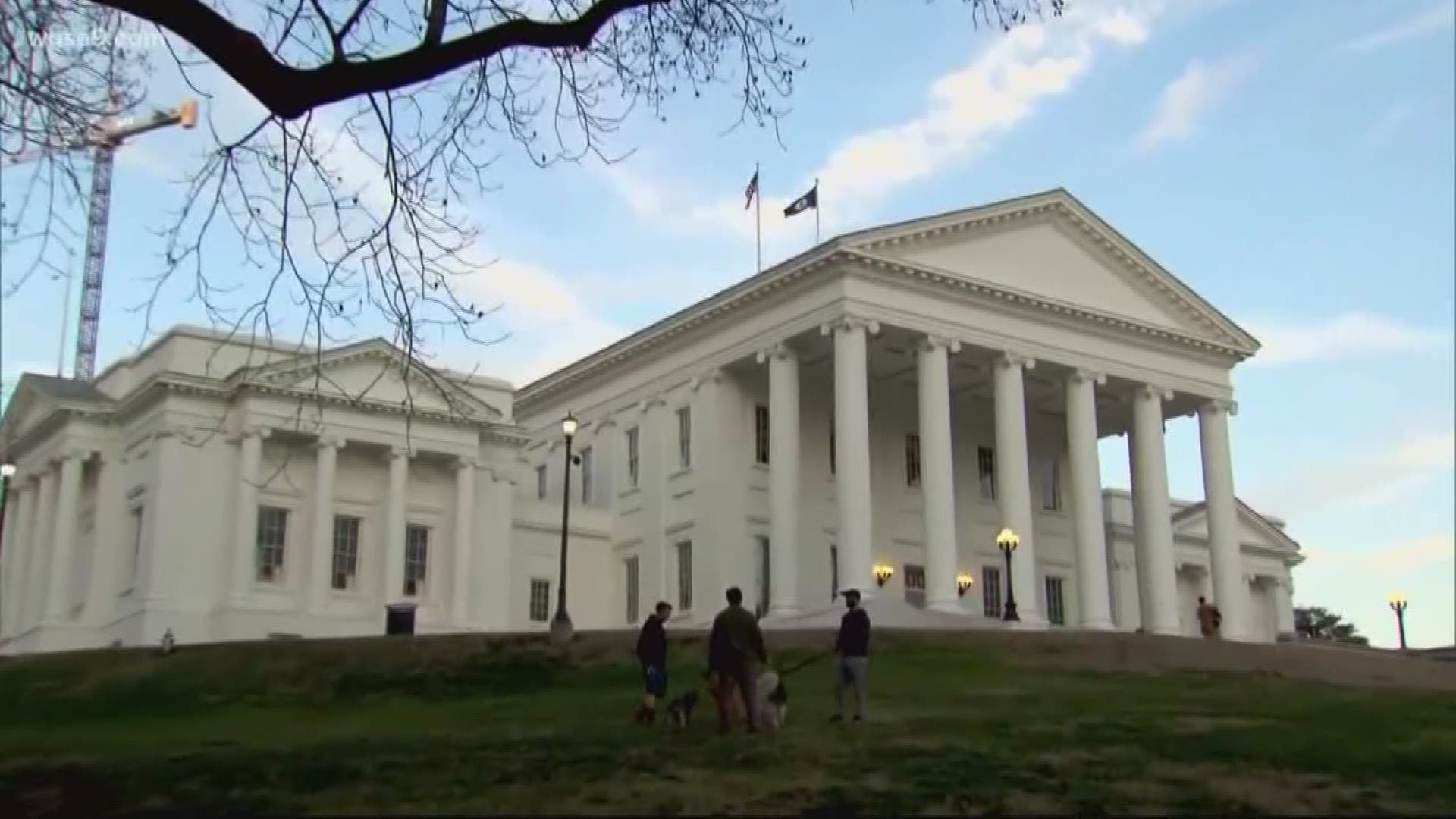 RELATED: 'We will not allow that mayhem to happen here' | Northam declares state of emergency after threats of violence at state Capitol