In the years after the terror attacks, thousands put their lives on the line to make sure our country was safe. But once their duty was over they faced another war. 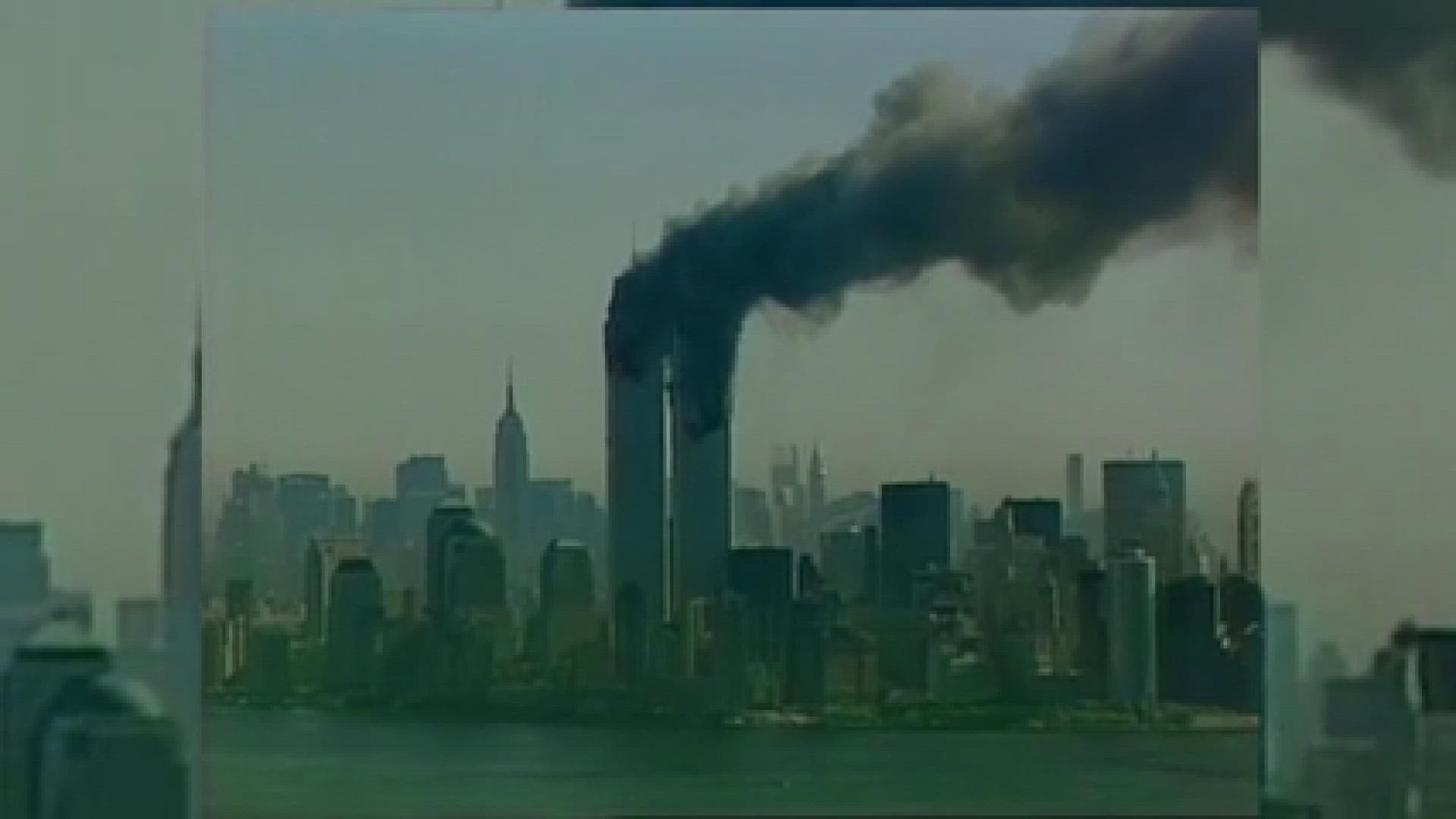 For some, this time of year can bring memories and trauma to the surface that are often hard to move on from.

The days leading up to and following September 11 are not always happy ones, especially for our veterans.

It's been 20 years since the traumatic event, and many of them are still feeling the effects.

"I think we're all just a little nervous. Of course, there are those feelings of those we've lost but there's also the nervousness of the unknown of the future," said Jen Wakefield, Director of the Lucas County Suicide Prevention Coalition.

In the days, months, and years after the terror attacks, thousands put their lives on the line to help make sure the country was safe.

But once their duty was over, they faced another war; an internal one.

"Between the military and first responders, I believe specifically police officers, more of us are dying by our own hands than in combat or in incidents on the job," said Wakefield. "So, it's definitely a problem".

She says now is the time to start looking out for, and checking in on, anyone in your life who has served.

"Those of us that wear the mask really well, we're upbeat and outgoing and don't seem to be negatively affected. Those are the people you should be checking on," said Wakefield.

Wakefield encourages veterans to reach out to your local Veteran Affairs (VA), if they are struggling and need help.

She says being there and talking to others who have similar experiences really helps.

If you are struggling with suicidal thoughts, here's some info to help.