Removing provisions in city's union contracts to root out bad cops may not be the answer, he says. 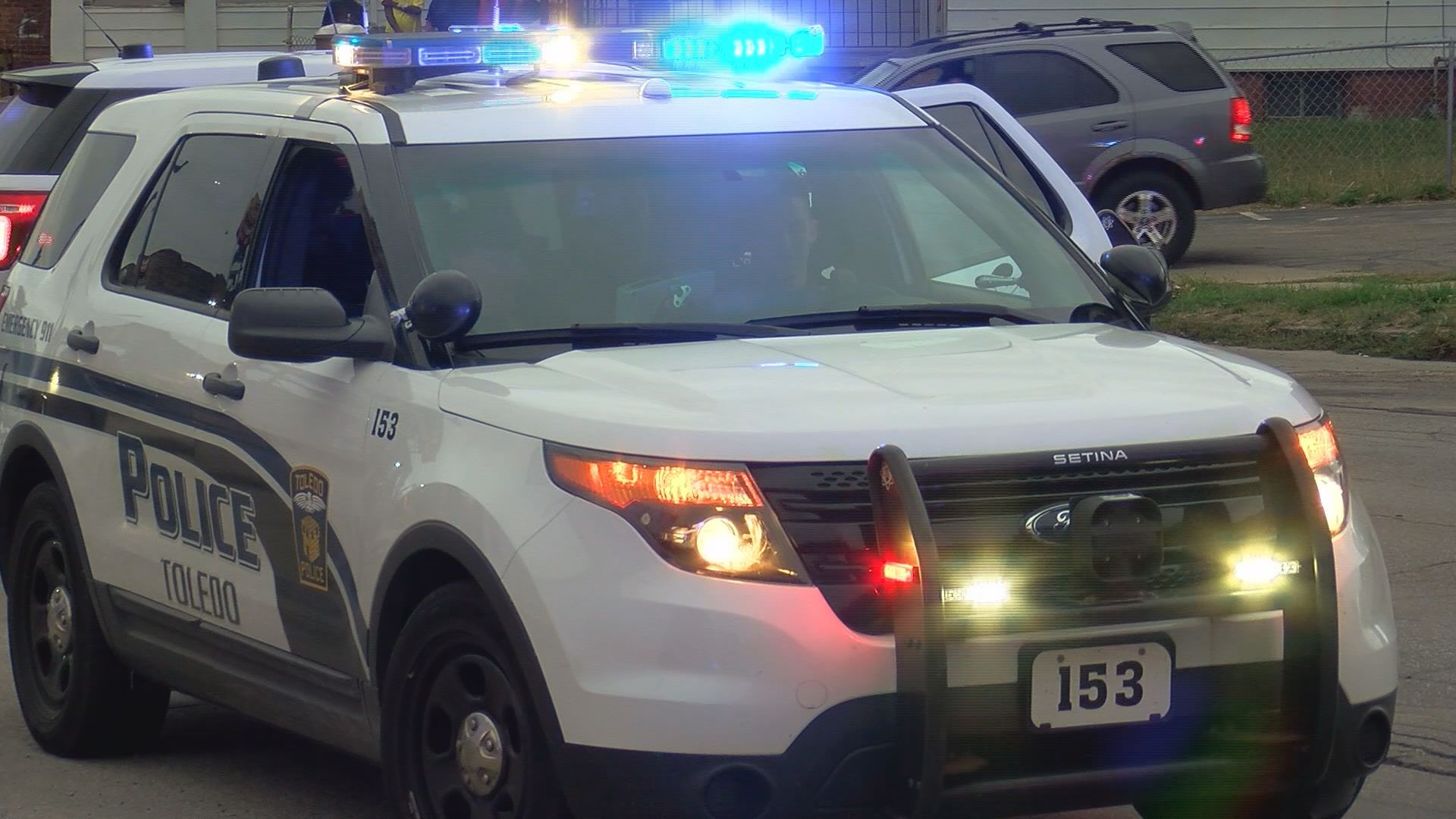 TOLEDO, Ohio — As the push for police reform continues across the country, some local activists fear police unions are an obstacle to change. But removing provisions in city's union contracts to root out bad cops may not be the answer.

Police in Ohio have the right to negotiate contracts with their employer called collective bargaining agreements. The unions can negotiate provisions in the contract involving wages, hours, working conditions and discipline.

Some local activists have described this provision as a barrier to accountability.

RELATED: 'Not In Our Town' hosting virtual panel on law enforcement policies and procedures

Joseph Slater, a professor at the University of Toledo's College of Law who specializes in public sector labor law believes getting rid of or sharply restricting collective bargaining agreements won't root out the bad cops.

Instead, Slater said people should focus on changing the culture of policing and it starts from the top down.

"I think what we need is a police management structure that is both willing and competently able to discipline bad cops. And if you have that, a just cause provision in the contract isn't going to stop any bad cop from being fired," he said.

Slater believes demilitarizing police, having strong leadership and different types of training will make an impact.

"When we think about gang culture and no snitching, there's a similar ideology within police departments of this no snitching mentality that's toxic when it comes to public servants."

Ultimately, both union and employer have to agree on the provisions in the contract.

In a news conference Monday morning, Mayor Wade Kapszukiewicz said he believes disciplinary records should be more readily available to the public than they are now.

"Generally speaking, I think there should be more public scrutiny on officer performance. I don't quite know how we do that or what it looks like but I would like the public to be able to understand the records of our officers," Kapszukiewicz said.

The mayor added that the city will have a chance to negotiate their contracts, which expires at the end of this year, very soon. 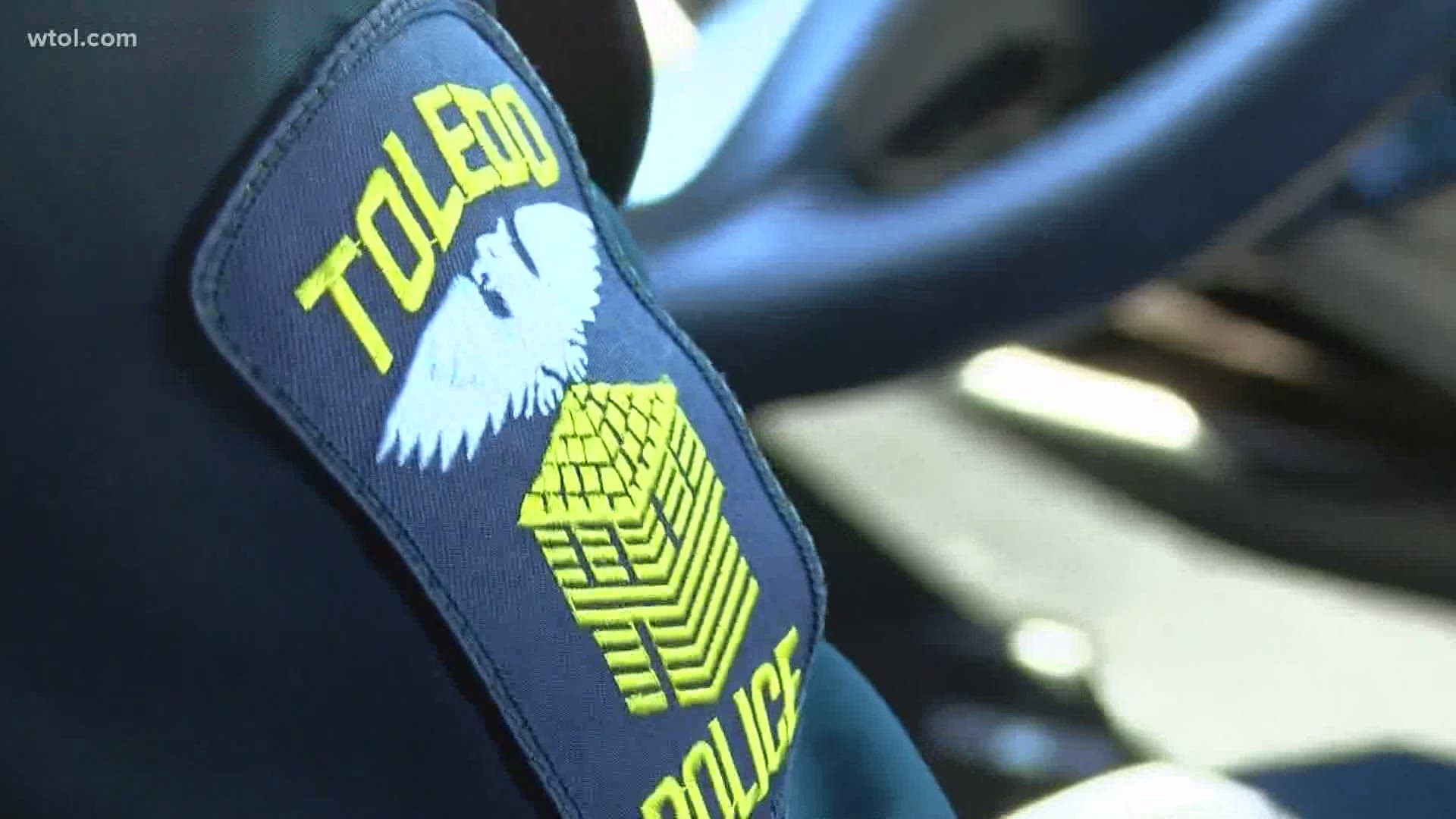