JoJuan Armour, the program manager for the mayor's initiative to reduce gun violence, says violence interrupters can apply by the end of this week. 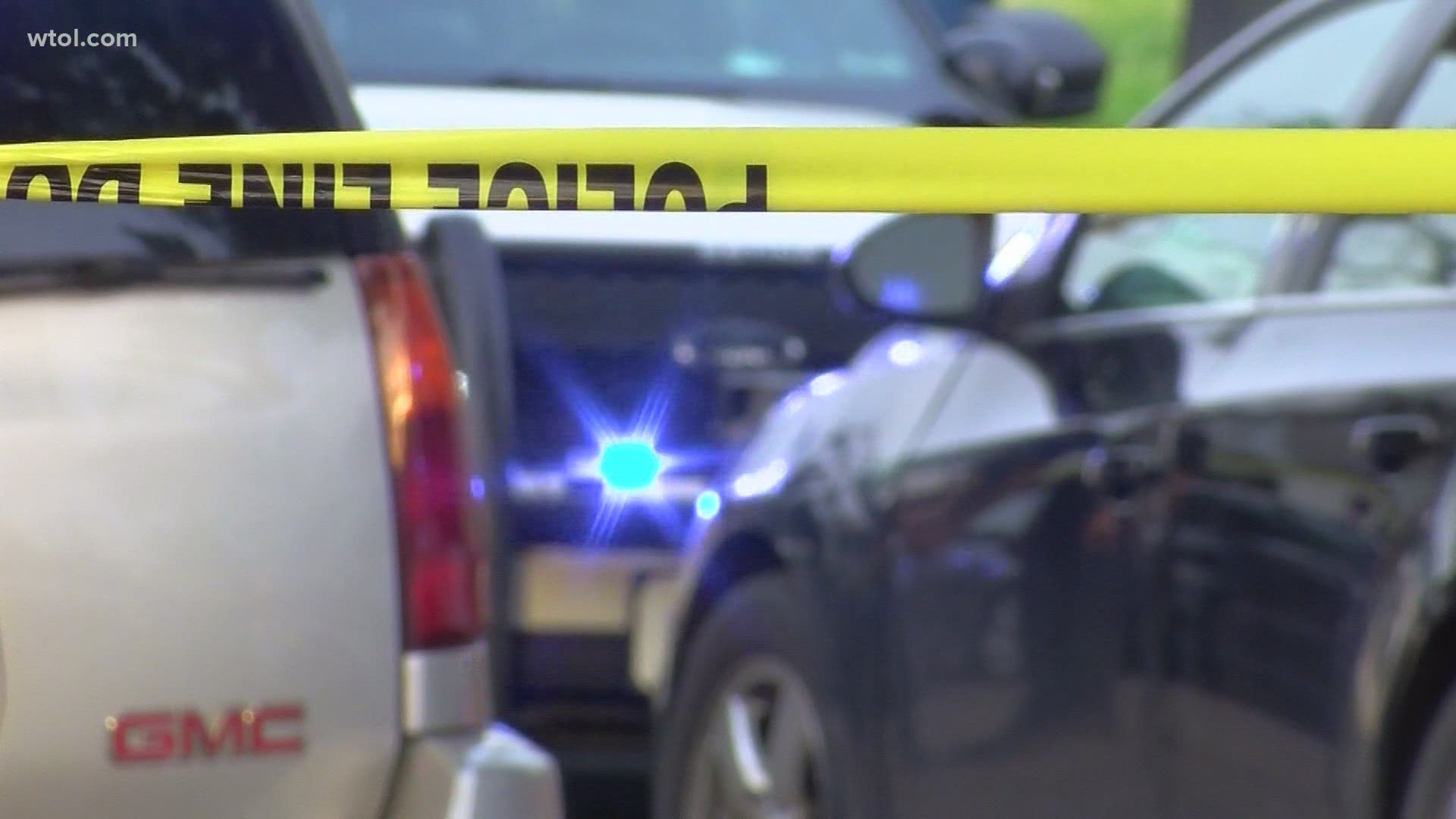 TOLEDO, Ohio — Toledo police are investigating multiple shootings during a spike of gun violence, with at least six happening this past weekend alone.

Nearly 50 gunshots rang out, killing one person during a vigil Sunday night honoring the life of another man killed earlier that morning.

Police have responded to at least three more shootings since then.

The uptick in violence has neighbors on edge.

"It's kinda sad. I don't know what is going on but I know it's a lot of killing. More than when I were coming up," said Pastor Gregory Green Sr. with Greater Praise MBC. He lives right down the road from where a shooting happened on the 200 block of East Lake Street in north Toledo on Monday night.

RELATED: Man hospitalized after being shot in north Toledo

He's noticed the increase in crime and fears this year's gun violence is on its way to outpace last year's totals.

"My frustration is not just with me, it's for the community as well. Because you know they are expecting change, which they should be," said JoJuan Armour, the program manager for the mayor's initiative to reduce gun violence in Toledo. "But having to have confidence in the process is frustrating in itself."

He recently held two forums asking for input on solutions.

"Through the partnership with the providers and the community, we create relationships, coalitions to make sure everyone is being held accountable for what they're saying they're doing. We're in the infancy of identifying what these themes are," said Armour.

He says the hiring process for the rest of his team will begin by the end of the week. Three violence interrupters and a case manager will be brought on board to prevent crime, not solve it.

In the meantime, they're already creating a group for mothers of murdered children.

"We're experiencing something that's completely out of the normal. We're making it normal. So mothers are definitely having a hard time, as they should. Fathers as well. I don't want to leave the fathers out, and children," said Armour.

Right now it's only Armour on the team, but Green says it should be a community effort. That's why he's opening a church in north Toledo.

"I think people will work it out. It's gonna take time. It didn't happen overnight and it's not gonna change overnight. But I believe this change is coming," said Green.

The community hopes before another person is killed.

Armour says he's looking forward to hiring his team so more people can be out in our neighborhoods. He hopes it creates more opportunities to be fully involved with the community.

There's another opportunity to join the discussion about gun violence in our city. That town hall is from 2 to 4 p.m. Saturday at Waite High School.

Check the City of Toledo's website for the link to register.