Still no deal as the GM strike goes into week five 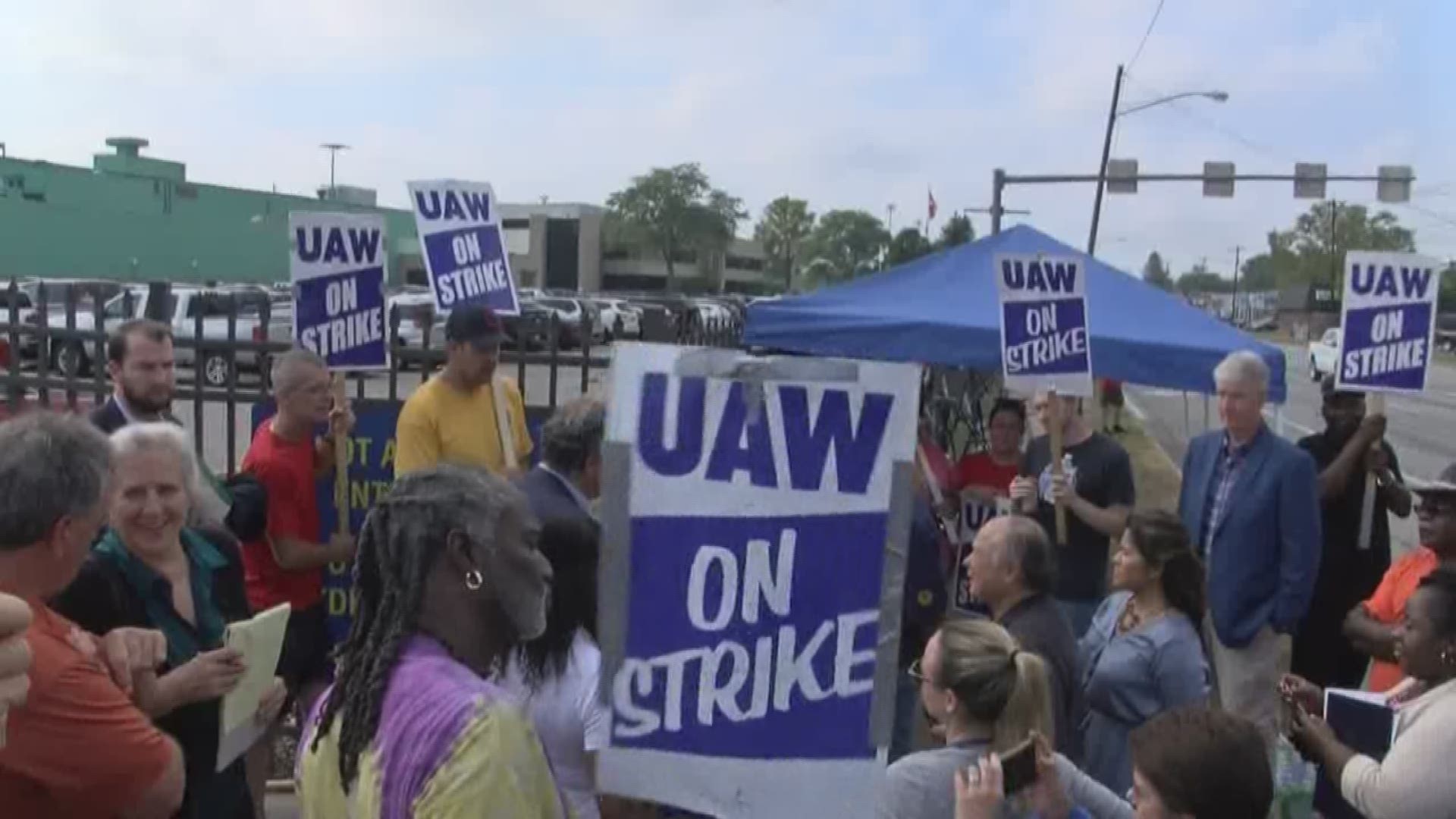 We are going into week five of the UAW/GM strike, and contract talks continue as a deal has yet to be made.

On Friday, General Motors issued an update to employees on where negotiations stand. In a statement, the company says it presented an offer to the UAW on Monday that achieved "mutual objectives."

But the UAW hasn't budged.

On Friday, GM workers stood on the picket line outside the Powertrain Transmissions Operations Plant on Alexis Road in solidarity.

"We gave back. They made millions. They said keep giving and we'll keep making billions. That's not fair. That's not the American way," said one striker.

Workers have been on strike since September 16 halting production at GM factories. Those on the picket line are earning $250 a week in strike pay. The UAW says GM has failed to improve wages, provide full-time employment for temporary workers, and is moving productions jobs out of the U.S.

"As a temp there's also no real path for me to become a full time worker. I'm just a temp until they decide they don't want me anymore," said one temporary worker on strike.