The fight has been viewed more than 70,000 times on Facebook after locals recorded what was happening on Snapchat. 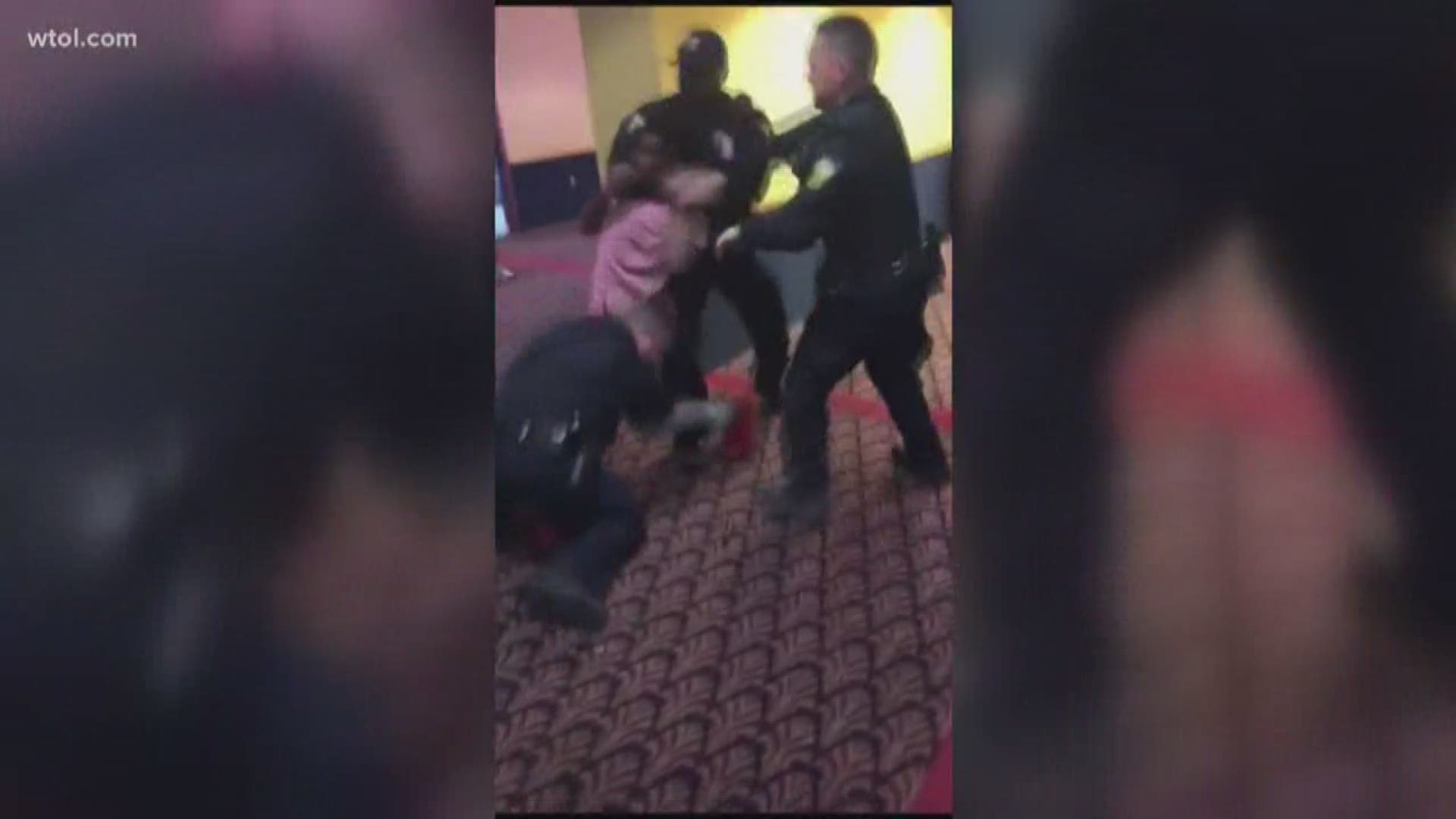 TOLEDO, Ohio — The Cinemark located within the Franklin Park Mall has changed its policy for teens after a massive brawl broke out at the movie theater, leading to the arrest of two juveniles last week.

"You must be at least 17 years of age or have your parent accompany you to view the movie. IDs will be checked at the theater. No one under the age of 17 will be admitted into this theater after 4 p.m. unless accompanied by their legal parent. Parents must stay and watch the same movie with their child at all times after 4 p.m."

A video of the fight has been viewed more than 70,000 thousand times on Facebook after locals recorded what was happening on Snapchat.

A spokesperson for the Toledo Police Department said on Tuesday around 9:30 p.m., officers were notified of a fight inside one of the theaters while a movie was playing. 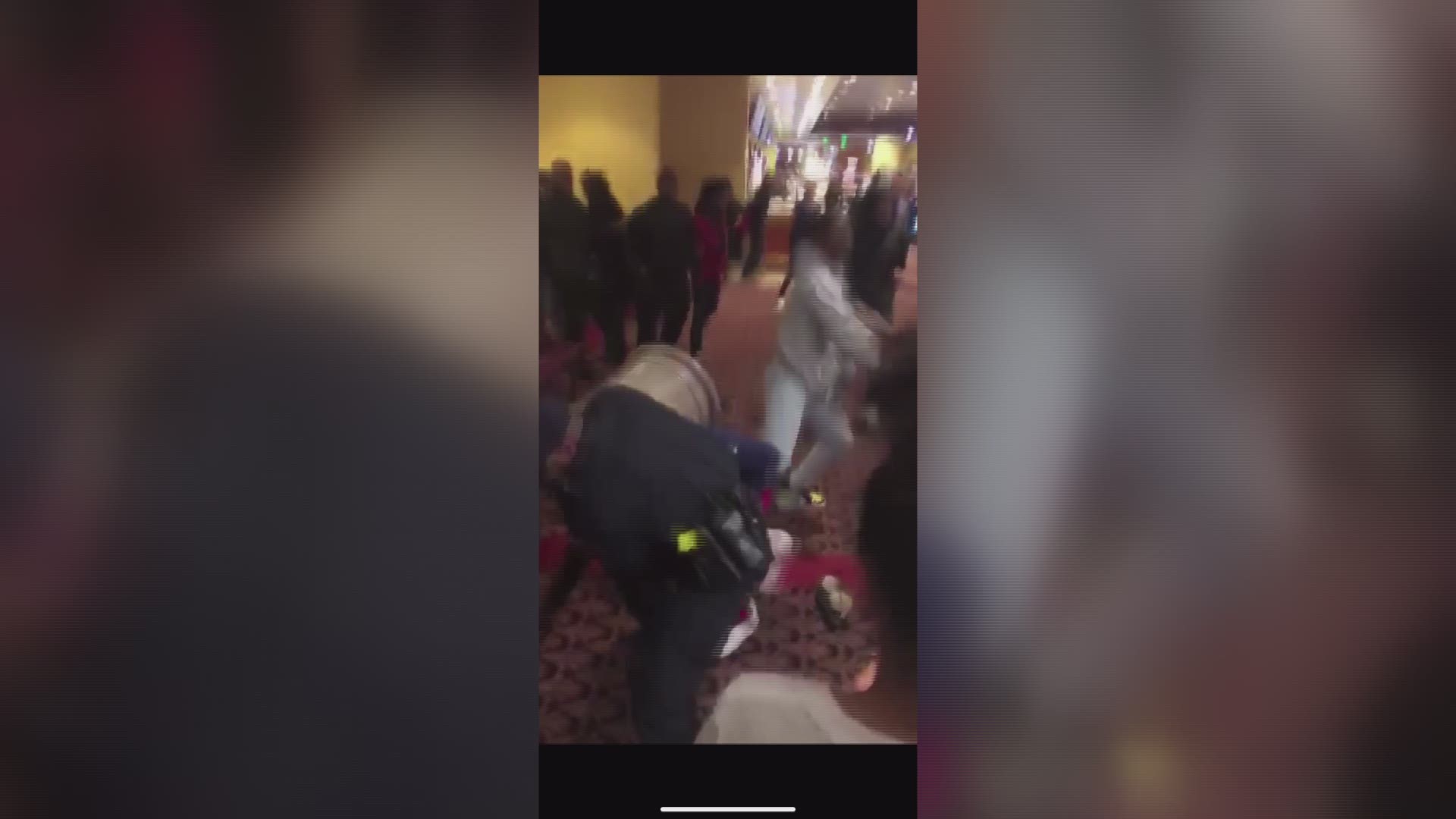 When officers arrived, the fight was not going on but there was a verbal argument happening and because of the argument, officers made the decision to stop the movie and clear the theater.

According to Lieutenant Kevan Toney, with the Toledo Police Department, while officers were trying to clear the theater and as everyone was evacuating, multiple fights began in the hallway.

Police say no one was hurt in the fights.

"In the course of all this, I'm told there's upwards of 100 juveniles mostly. Ten police crews were called for assistance and it was kind of a chaotic scene at first," said Lt. Kevan Toney.

WTOL has reached out to the mall multiple times for comment and to see if any of the mall rules will be changing because of this dramatic scene that's gone viral on Facebook.

They have yet to return our messages.