The March 23 trial has been moved to Oct. 12 in federal court in Grand Rapids. 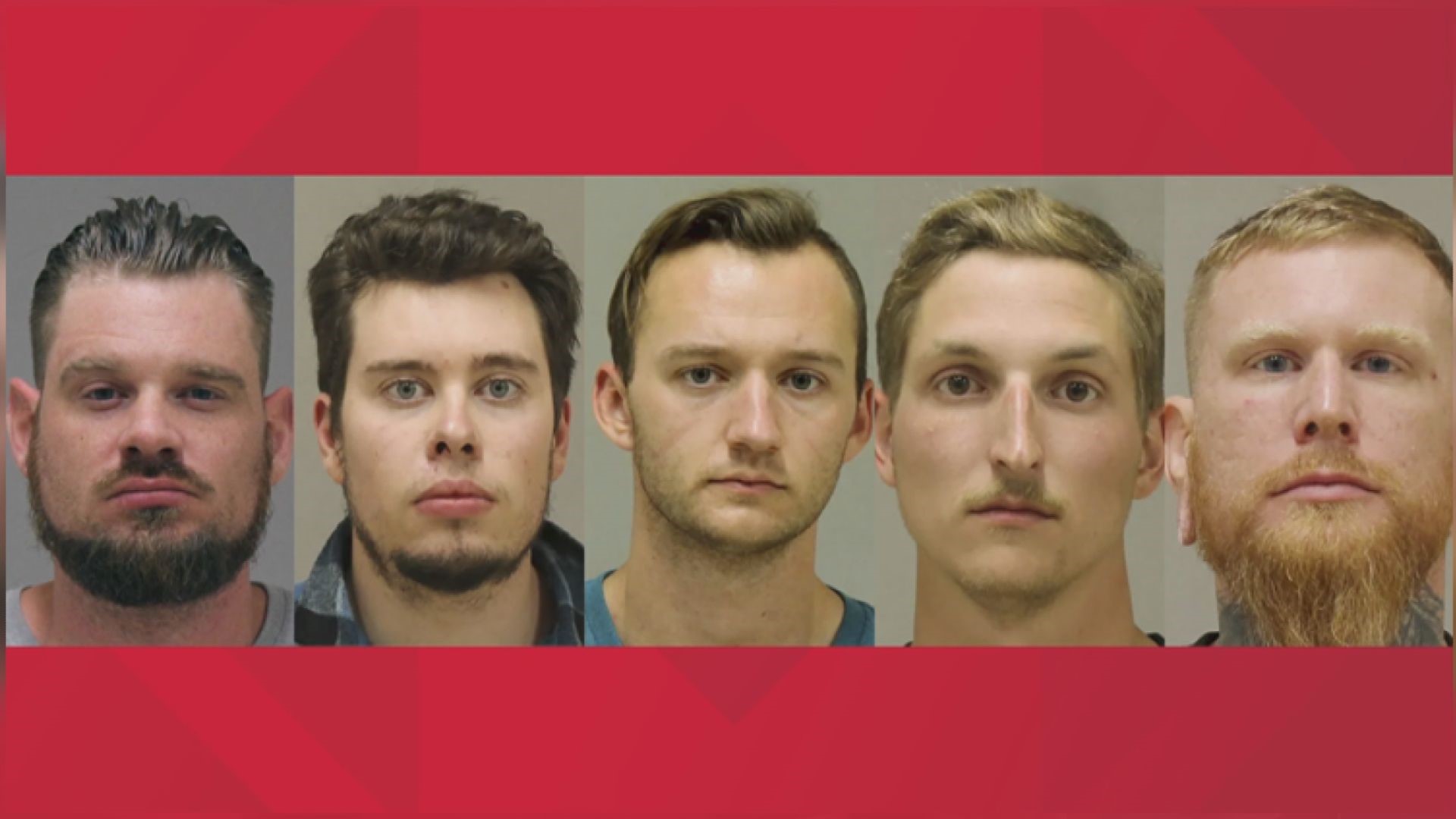 GRAND RAPIDS, Mich. — A trial for five men accused of planning to kidnap Michigan Gov. Gretchen Whitmer has been postponed for seven months to give defense lawyers more time to receive and analyze evidence, a federal judge said Wednesday.

The March 23 trial has been moved to Oct. 12 in federal court in Grand Rapids.

The FBI in October said it broke up a plot to kidnap Whitmer, a Democrat, by anti-government extremists upset over her coronavirus restrictions. Six people were charged in federal court while eight others were charged in state court with aiding them.

One of the six, Ty Garbin, pleaded guilty in January and said he would cooperate with prosecutors.

Garbin said he hosted training at his property near Luther, Michigan, constructing a “shoot house” to resemble Whitmer’s vacation home in Antrim County and “assaulting it with firearms.” 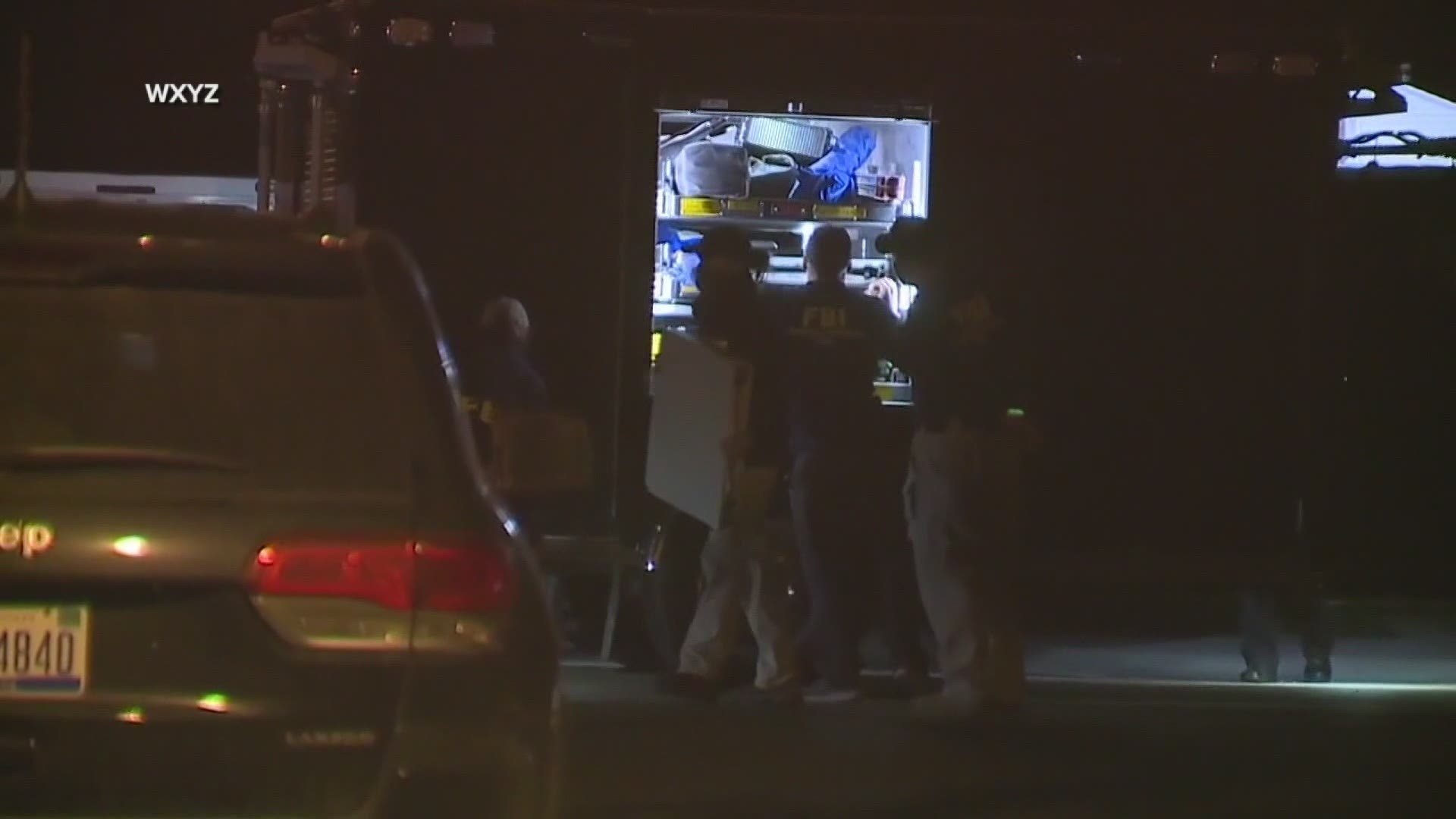