A dad is worried that Toledo Public Schools isn't doing enough after a hack exposed students' personal information in September and the potential of identity theft. 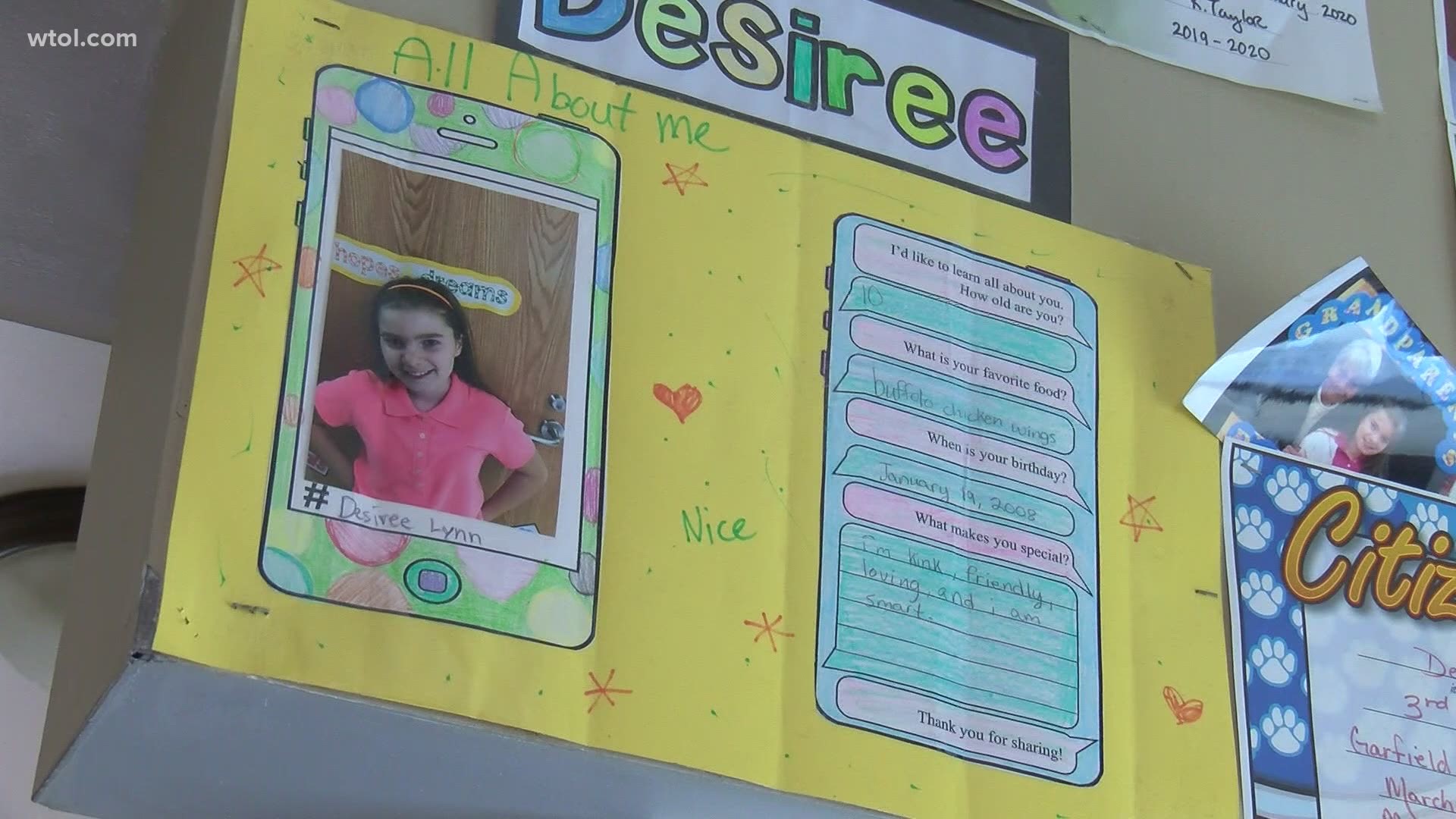 TOLEDO, Ohio — Kids at Toledo Public Schools have been learning virtually for the better part of a year and it was in September when the district's computers were hacked.

Dennis Sibbersen is a stay-at-home dad. He's been focused on his three kids' virtual learning at TPS, but admits he was worried when he found out they were part of that cyber attack last fall.

He's concerned that the exposure of their personal information through the hack has made them targets for identity theft.

"How would you ever recover from that? I don't care what kind of education you have, that's a lifetime," Sibbersen said.

The district is offering a year of free monitoring to students and faculty whose information was compromised.

He says his daughter has a disability and will need to receive assistance the rest of her life. Sibbersen's unsure how that would be able to continue if her identity is compromised.

RELATED: Ways to protect yourself from a cyberattack

"It's only a year's service. It's like putting a baby Band-Aid on an open wound. What's going to happen after a year?" Sibbersen said.

Sibbersen would like to see that monitoring extend at least until his children turn 18, but at this point, he doesn't know if he wants to turn it on.

He says that would force him to open e-mail accounts for each of his kids.

"We need to figure out a better way of fixing this, I mean right now, that offer does not work for me and I would not accept it," Sibbersen said.

WTOL reached out to TPS and at this time, they did not provide any additional comments.