The video shows one student punching another. School officials said the aggressor and the person who recorded the incident have been disciplined. 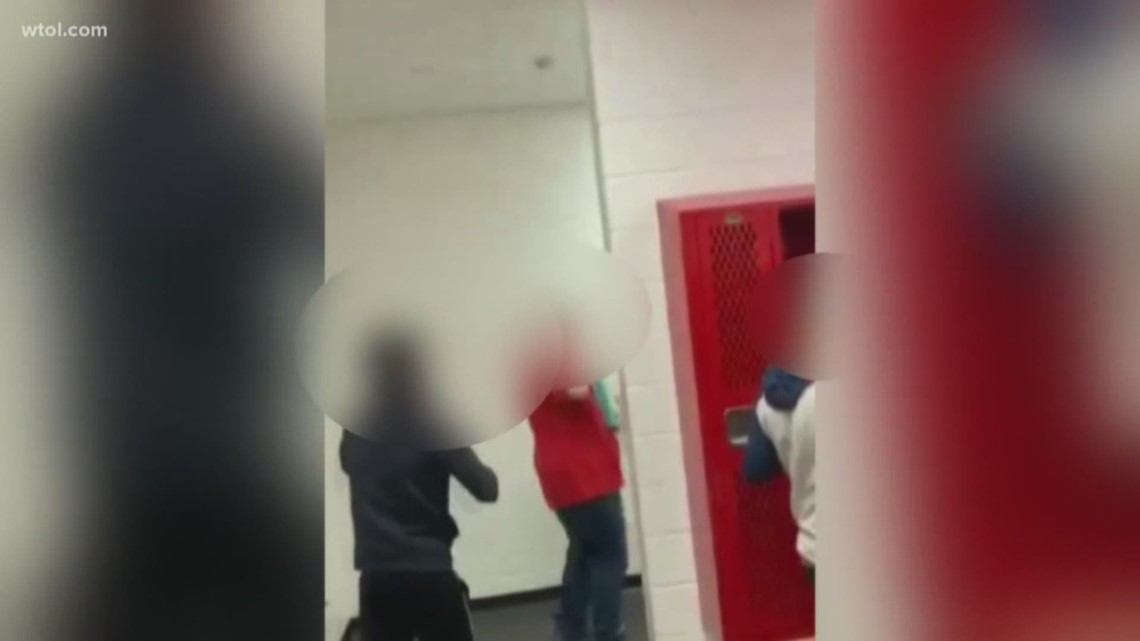 Rogers High School officials responded in January to a video recorded inside the school that went viral. The video shows a student punching another in a locker room.

Principal Trudie Neely said the victim is not in trouble and, instead, has received support from classmates and staff. She also stressed this behavior will not be tolerated.

She added the two boys, whose faces WTOL blurred out of the video because they’re minors, share a gym class together. 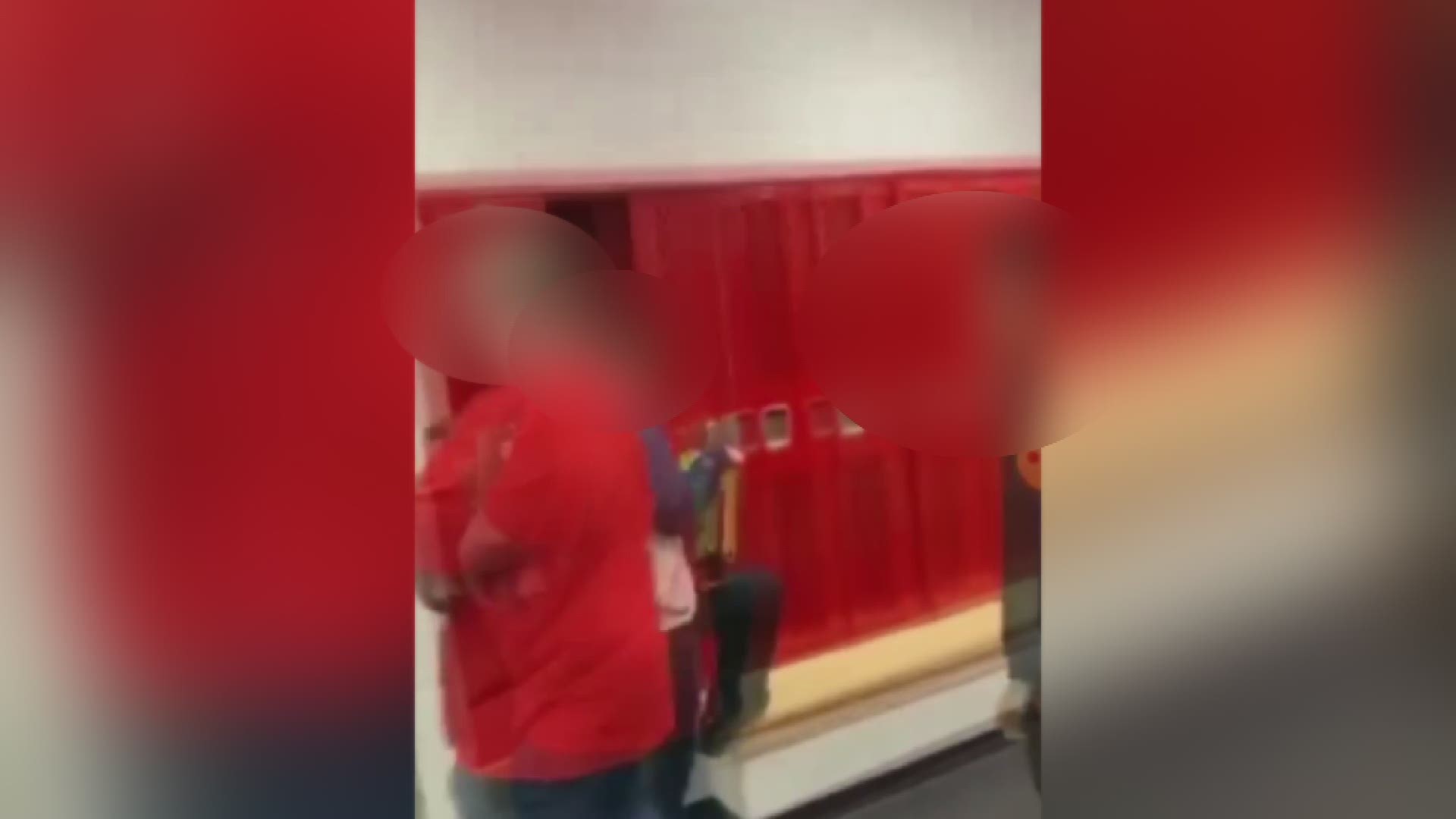 The incident started with a verbal argument before it escalated into punches.

"I was quite disappointed because we don't set that environment here. Again, we are a very supportive environment and so for my students, who have been educated on bullying and harassment and assault, to partake in any of that behavior, not just the aggressor but those in the room. It was very disappointing to me and it was something that required my quick action," Neely said.

Neely was referring to the student who shot the video and the others who encouraged that behavior.

Rogers High School parents said incidents like this happen are frequent but aren't always caught on camera. They also added students need to understand the consequences of this behavior and the long term effects it could have.

“The kids, what they fear to realize, that’s not something that’s easily going to go away and all you’re doing is jeopardizing your future," a parent who didn't want to give their name said.

“They need to speak up and let parents know. Because for a kid to want to take his life for being bullied or something, that ain’t right,” another parent who also asked to not be identified said.