Police say the suspects stole the 66-year-old woman's purse while she was shopping, took the keys to her car and drove off with it. 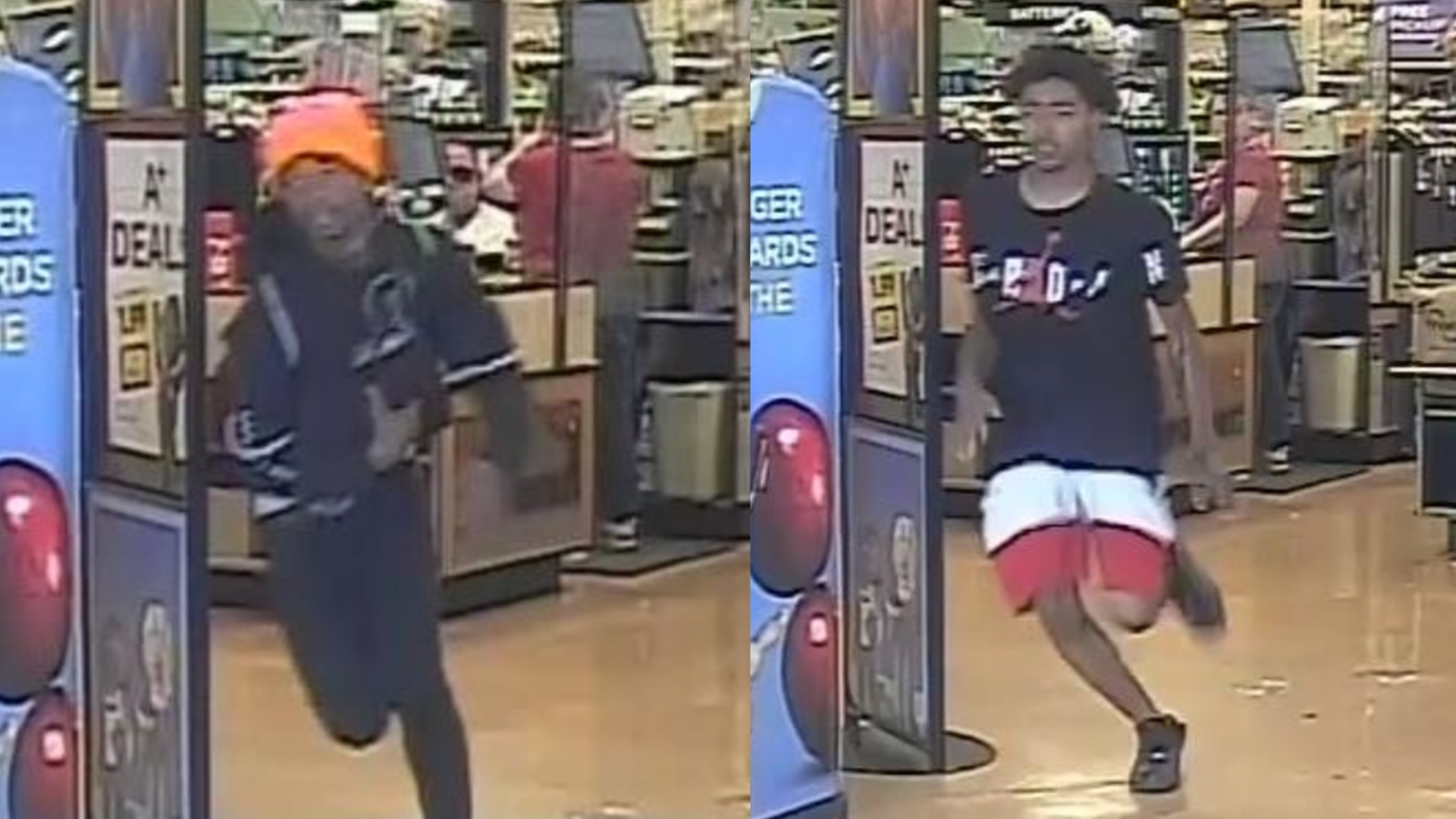 TOLEDO, Ohio — Toledo police are looking for two suspects who stole a 66-year-old woman's purse and car on Aug. 2.

Police say the suspects took the woman's purse while she was shopping at the Kroger on Jackman Road.

The woman told police she left her purse in the cart when she was going to look at cereal. When she turned around, she saw the suspects running down the aisle with her purse.

The woman started yelling, "They stole my purse!" as the suspects were fleeing the scene.

Police say the suspects then took the woman's keys and drove off with her car. The car has since been found.

A store employee followed the suspects as they fled the store and retrieved the purse after they dumped it behind the nearby Great Clips.

The incident is under investigation. Anyone with information should call Crime Stoppers at 419-255-1111.

Attempt to Identify: On 8/2/21 the pictured suspects stole an elderly woman's purse while she was shopping. Then, they took the keys to her car and drove off with it. The car has been found. If you have any information please call Crime Stoppers at 419-255-1111. #toledopolice pic.twitter.com/n0pp1AQbq6