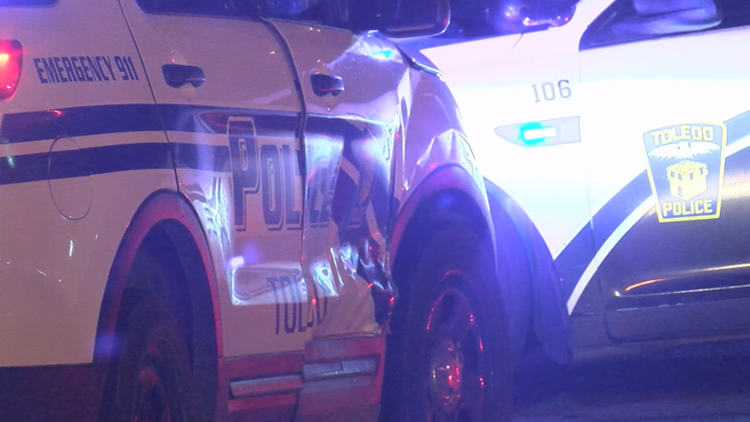 The crash happened as officers were investigating a single-vehicle crash on Detroit and Sunset.

No one was in the cruiser when it was hit.

Police say the driver that hit the TPD cruiser has just turned onto Detroit and didn't see there was a crash when he slammed into the police car.

The driver of the car that hit the cruiser was not injured.

Two people were inside the car that was involved in the original crash; police say they are okay.

The cause of the first crash is under investigation.