A neighbor in the area told WTOL 11 that everyone involved in the fight was mostly young teen girls. 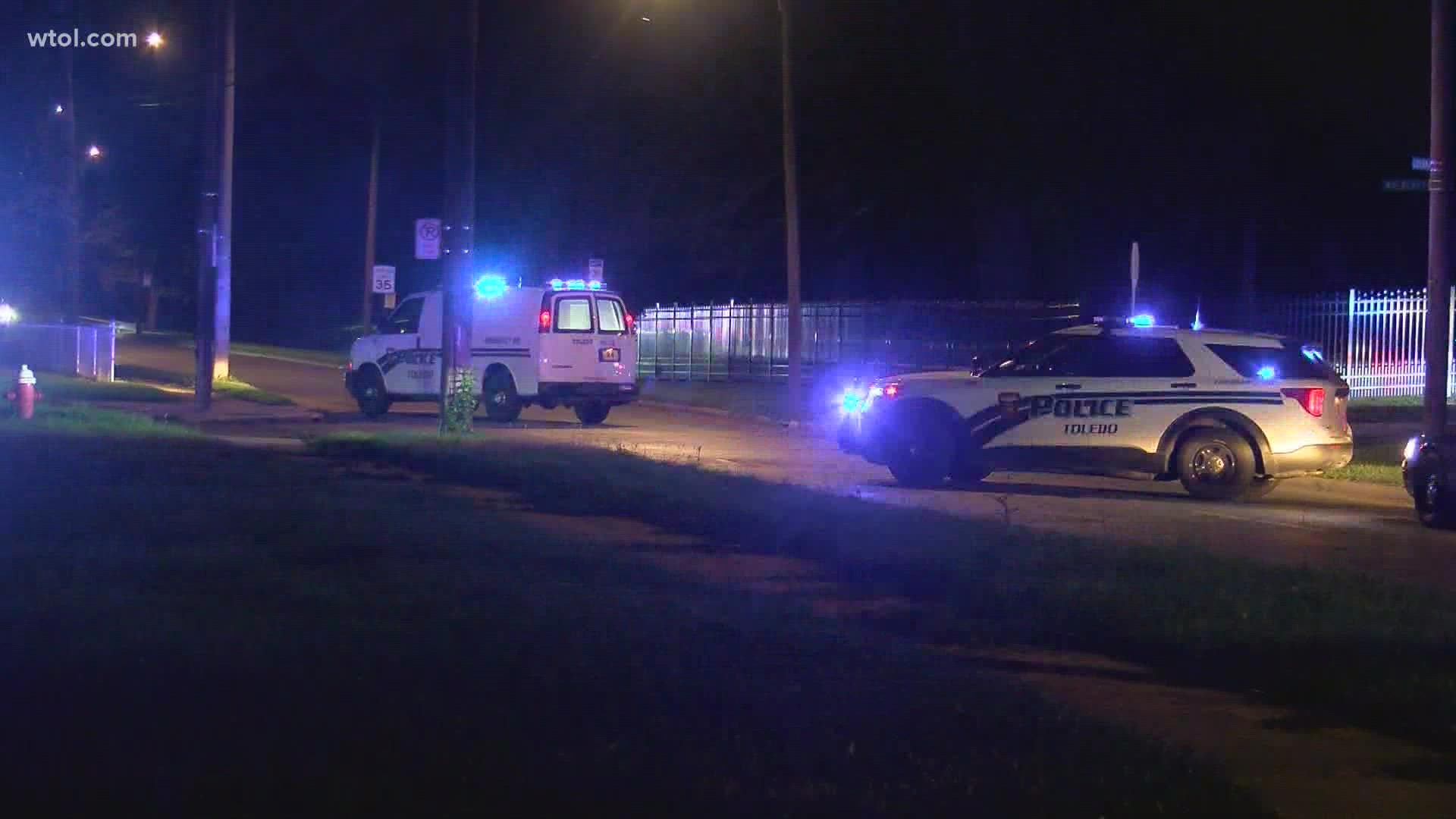 The fight happened in the middle of Mulberry and Sherman just after midnight.

A neighbor in the area told WTOL 11 that the fight was mostly between young teen girls.

As TPD officers were arriving at the scene, someone began firing off a gun. No one was shot.

Officers could be seen chasing several people on foot through the neighborhood. Shell casings were also found on the street.

It is unclear what started the fight or if anyone was arrested. The incident is under investigation.