The city announced how it would be spending more than $180 million Wednesday, with a portion going toward growing the police force. 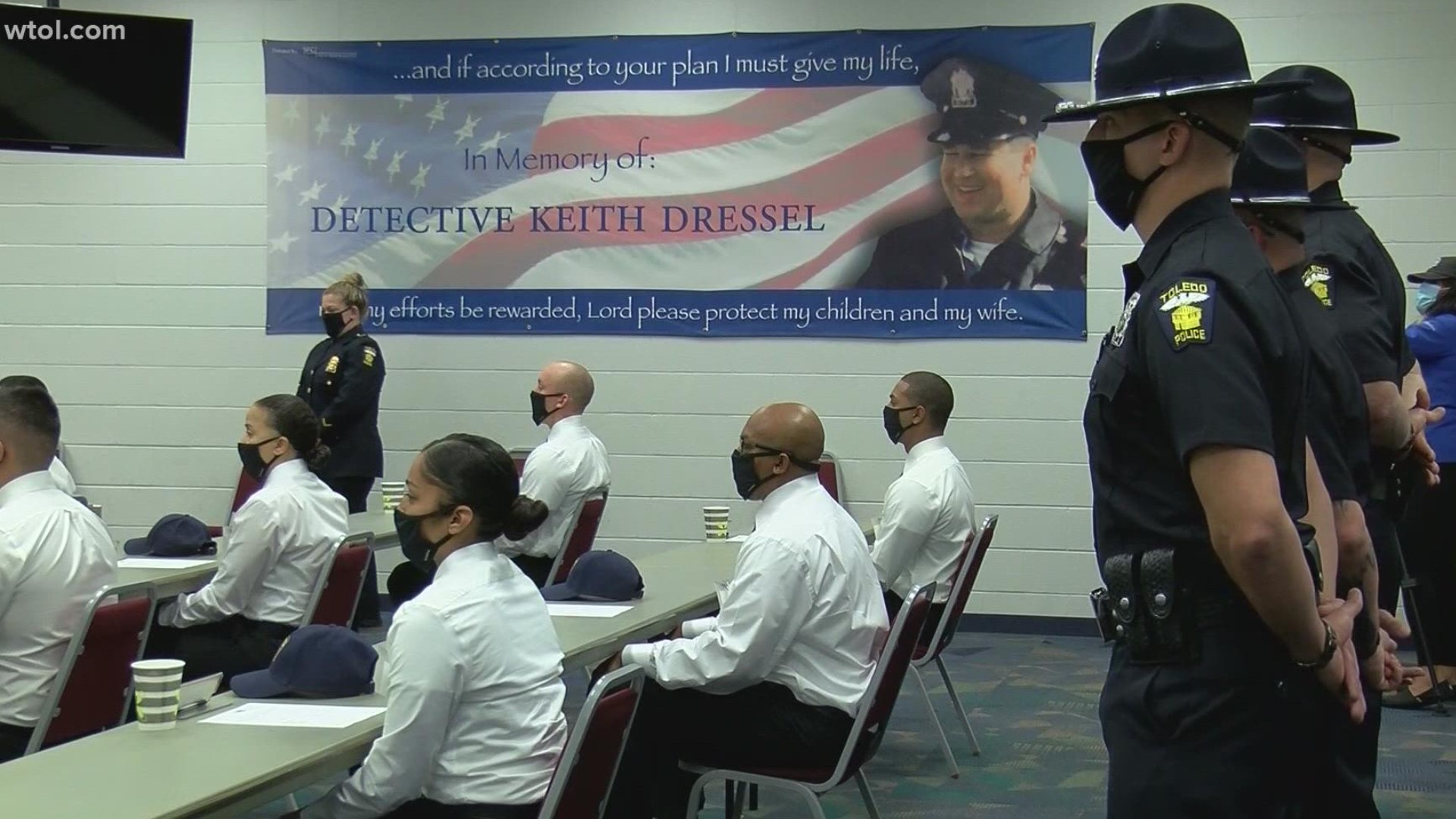 TOLEDO, Ohio — The city of Toledo will receive $180 million in federal funds as part of pandemic relief from the federal government.

A portion of that $180 million will go toward growing Toledo's police force.

Right now, the mayor and police chief would like to have 700 active officers.

"The biggest thing that has prevented us from growing the police force to the size we need isn't unexpected retirements, it isn't difficulty recruiting; it's always been money," Mayor Wade Kapszukiewicz said.

Money to fund the department and pay officers.

On Tuesday, pay raises of 4% each year for the next three years were approved, so Kapszukiewicz believes this will now help with recruiting with the goal of having a 40 cadet class each year from 2022 to 2026.

"There's simply no way this won't produce a net gain of 70 to 75 officers, and I think it's going to be close to 100 officers," Kapszukiewicz said.

While he didn't have a direct comment on today's announcement, saying he needed more time to look at the plan, he did have this to say.

"We ask Toledo's men and women in blue uniforms to get into the challenged neighborhoods and to enforce the law, and we ask the judges to stop letting out the criminals early," Finkbeiner said.

We also reached out to the Toledo Police Patrolman's Association about Wednesday's announcement. They didn't have any comment.