Doni Miller will receive the Governor’s Humanitarian Award, which recognizes those who have given their time and service to those in need.

TOLEDO, Ohio — A Toledo woman will be among seven people recognized Thursday by the Ohio Dr. Martin Luther King, Jr. Holiday Commission for her work to serve others.

Miller will receive the Governor’s Humanitarian Award, which recognizes those who have given their time and service to those in need and promote the welfare of humanity and elimination of pain and suffering through their selfless service. She is Chief Executive Officer of the Neighborhood Health Association, one of the largest community health center systems in Northwest Ohio with medical and dental clinics in Lucas County.

The clinics provide health services to underserved populations, predominantly Black and Latino patients. Miller has nearly three decades of experience in the health care profession, holds a law degree from the University of Toledo and is currently pursuing a Master of Laws in Health Care.

In addition to managing the non-profit health association, she hosts a community action show for the Toledo ABC affiliate highlighting issues of importance to people of color and the community in general. Outside of work, Miller has been a supporter of women’s rights and inclusion for women of color, serving on a board that helps minority women entrepreneurs.

Miller’s nominator applauded her work and her ability to champion the cause of Black health and wellness.

“Black health is finally getting some semblance of the attention it deserves, thanks to people like Doni who’ve been rallying the troops and making progress even when society didn’t take note,” the person who nominated her said.

Typically held at Trinity Episcopal Church in downtown Columbus, this year’s event was prerecorded and can be viewed here at 11:45 a.m.

“As governor, I believe that we must keep the teachings of Dr. Martin Luther King of equality, unity, and justice at the forefront of everything we do,” Gov. Mike DeWine said. “It is a privilege to recognize the outstanding service and achievements of Ohioans whose deeds and actions are consistent with Dr. King’s teachings of non-violent social and economic change.”

The 12-member commission advocates Dr. King’s principles of nonviolent change and the pursuit of racial, social and economic justice, and annually presents the awards in January leading up to the Dr. Martin Luther King, Jr. holiday.

“It is an honor to serve on this commission dedicated to keeping Dr. King’s dream alive in Ohio,” commission chair McKinley Brown said. “After a year of such great social change and needed conversations about where we stand in advancing toward equity and understanding, I am especially pleased to recognize these Ohioans who are advocating for a better future.”

Miller was also recognized with the Ohio MLK Commission Health Equity and Awareness Award in 2016. 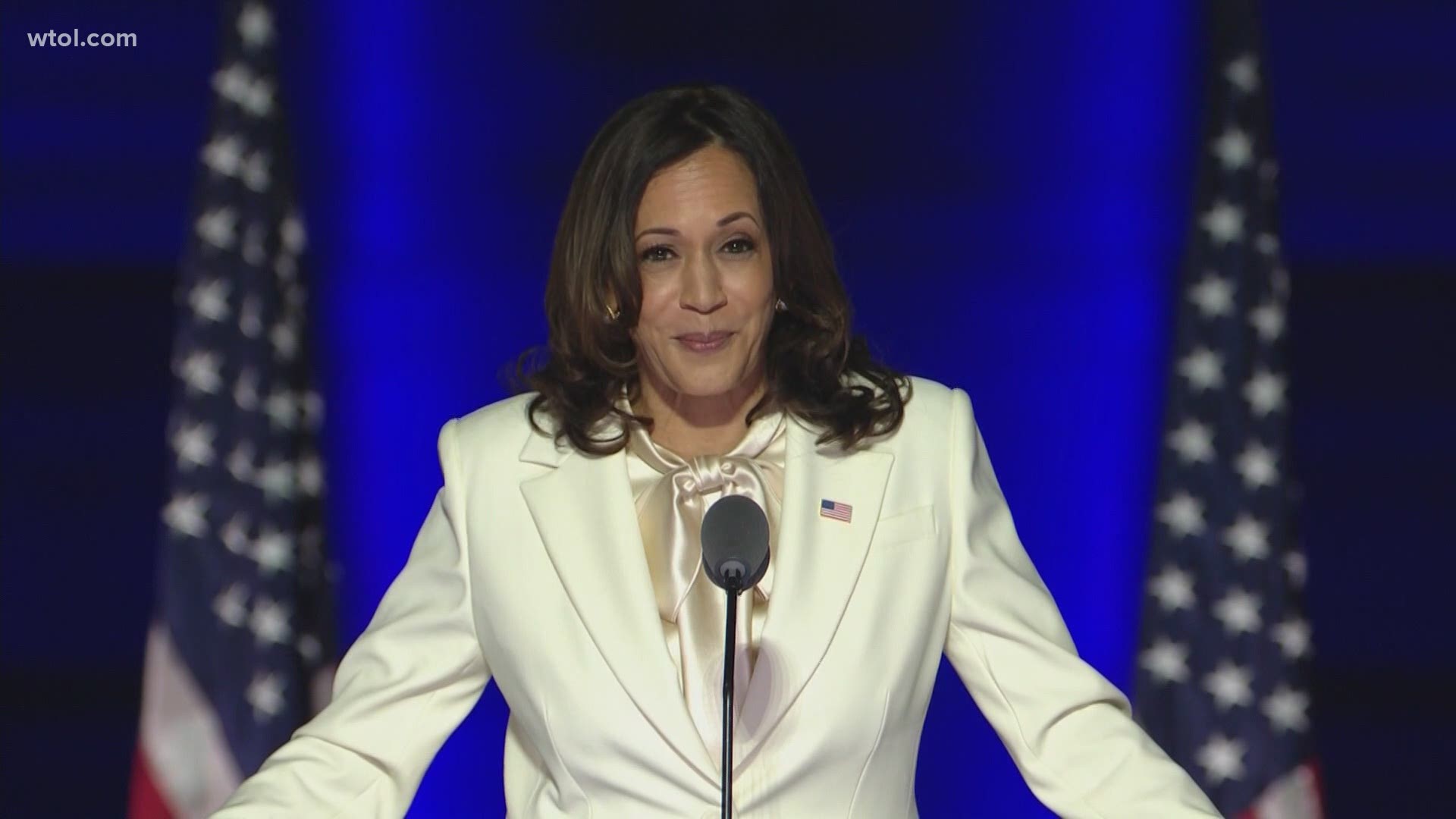