Law enforcement responded to area stores evacuated as a precaution. 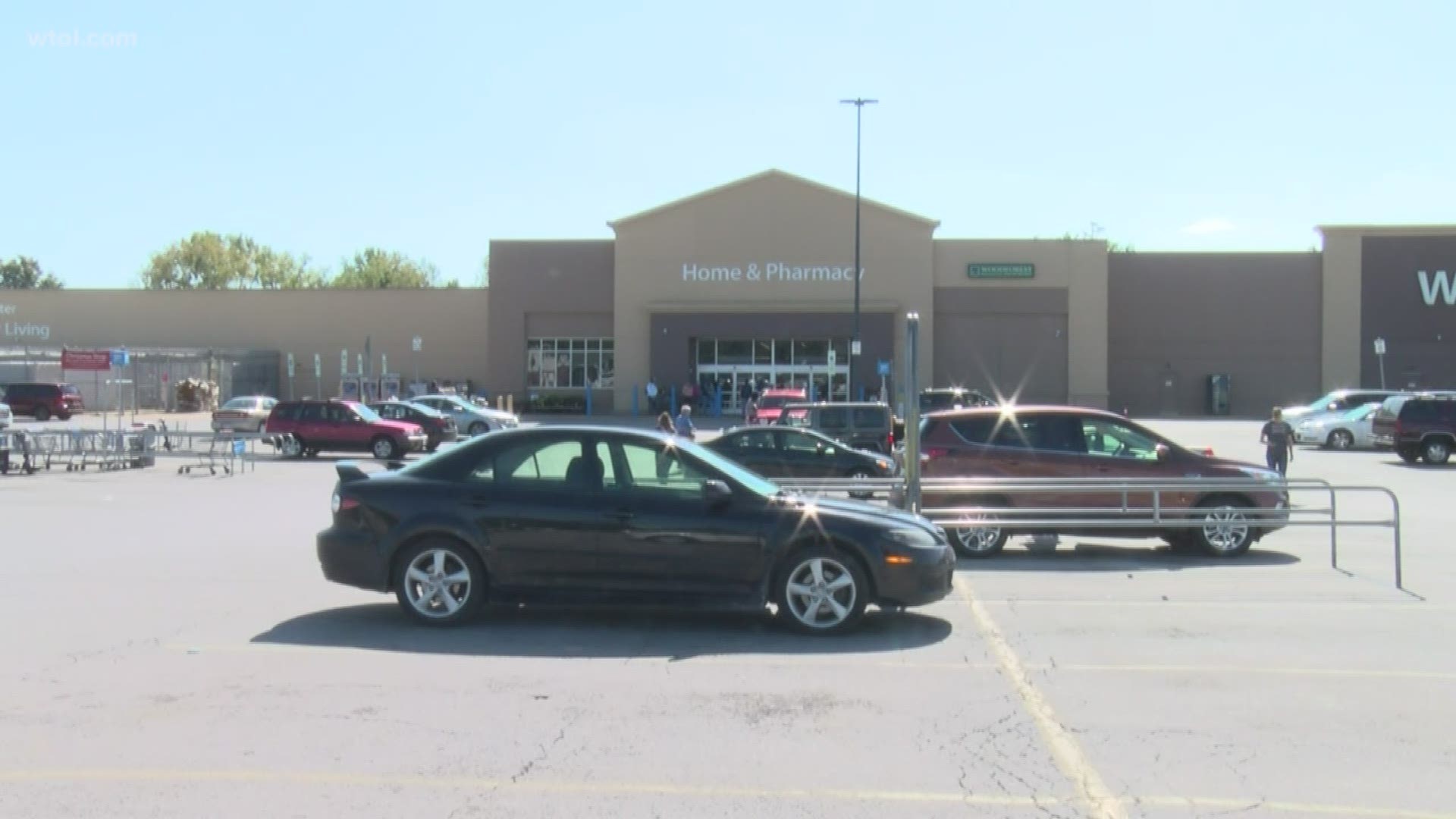 TOLEDO, Ohio — Toledo Police have located a person they say called in an active shooter threat to area Walmart stores on Wednesday. There is no physical danger to any area locations, police say.

Police earlier said the threat was called in from outside the local area against local Walmart stores.  There was not a threat made against any particular store.  Out of caution, however, police responded to all area Walmart stores.

Police were dispatched following what was described as an active shooter threat. Toledo Police negotiators remained in phone contact with the individual making the threat.