Which Toledo streets get plowed first?

All roads in the city are broken into categories for prioritization. 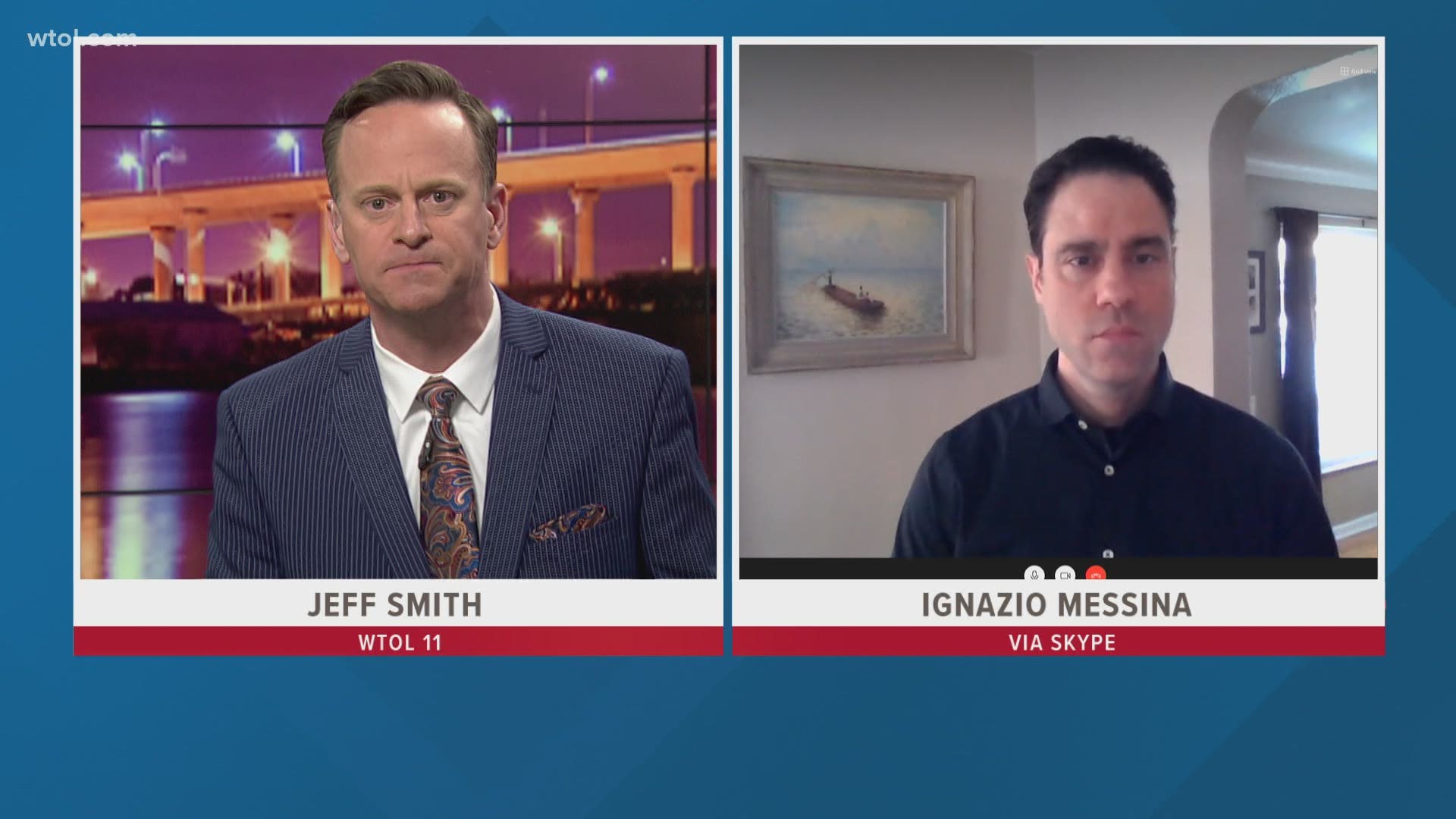 TOLEDO, Ohio — If you're wondering when your street will get plowed during a snow event, the city of Toledo has an online resource with answers.

Crews are still clearing city roads after more than a foot of snow fell Monday into Tuesday. Roads fall into four phases of prioritization based on factors like traffic and proximity to schools.

Phase 1 roads are cleared first and have greater than 7,500 vehicles per day. These include roads with hospitals, fire stations, and those on the downtown Toledo Area Regional Transit Authority bus loop.

Phase 3 is for streets with less than 2,500 cars a day, but serve as feeder lines and main arteries, as well as streets adjacent to schools, churches, hospitals, funeral homes, and major commercial and industrial areas.