Only students who attend one of the participating schools will be admitted and other spectators must show ID. The student dress code is to be followed 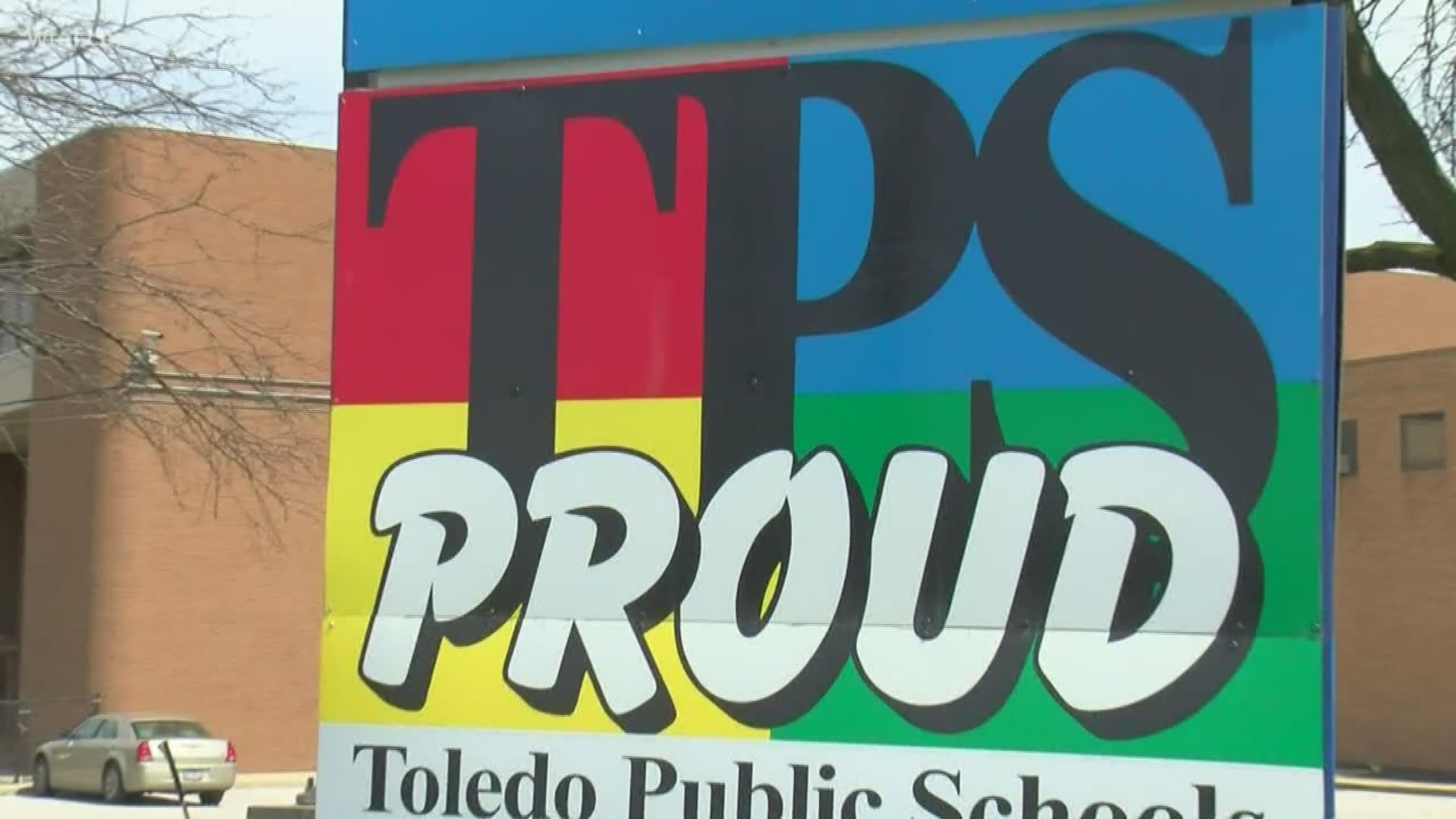 Last Friday, multiple Toledo Police units combed the high school and the neighborhood surrounding the school after the report of the shooting, which came just after 9 p.m. as Woodward was playing Rogers. Evidence of shots fired was found at the high school. A parked vehicle was struck by one round. Casings were found in multiple locations on and off school grounds. No one was injured as a result of the incident.

"We're to the point now where we cannot afford not to make some major changes and so we've talked about that (changes) over the past three or four days," Linda Meyers, TPS Transformational Leader of Communication Engagement, said.

Beginning this week, Toledo Public Schools will implement the following changes related to football games. These changes are being made with the safety and security of students, staff, families and spectators in mind, TPS said.

Meyers said TPS considered canceling the games entirely but chose not to take that route.

"This is a huge thing for students. It's also a way for many of our students to get to college and to pay for college and we want to be able to provide that opportunity in a safe environment for every student," she said.

TPS Department of Public Safety and school personnel reserve the right to refuse entrance to any student or spectator.