Superintendent Romules Durant says over 4,000 students opted out of state testing year last. Since the report card is based on testing, the results are not accurate. 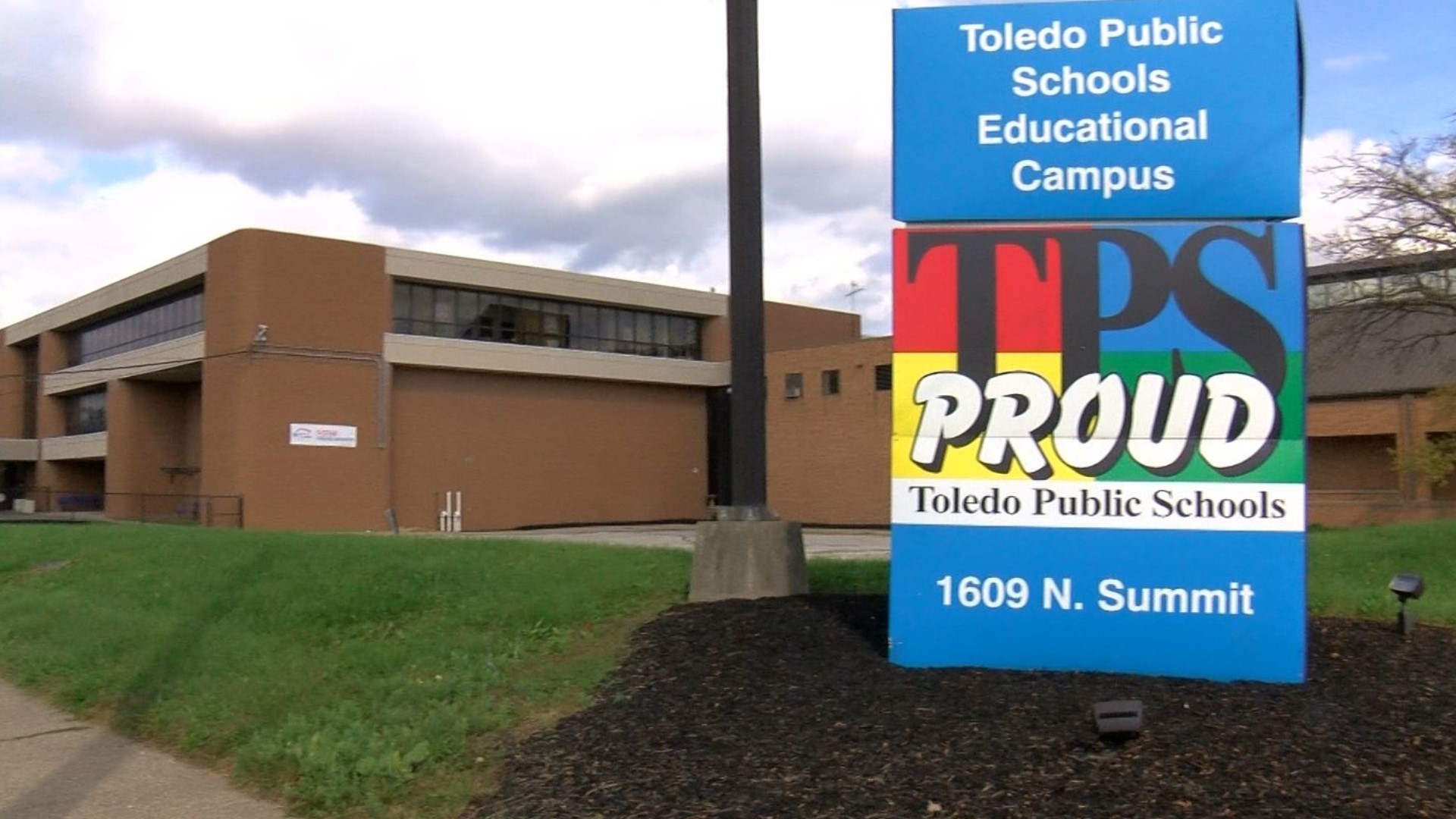 TOLEDO, Ohio — The Ohio Department of Education released its annual report cards on school districts across the state.

For the second year in a row, every district once again received an "NR" or no rating as the state is changing the report card for next year.

Each district did still receive some scores on progress in the classroom but Toledo Public Schools officials say it's not an accurate measure.

Superintendent Romules Durant says thousands of students were learning virtually last year. The report card measures mostly based on state testing, which needed to be done in person. But over 4,000 students chose not to take the tests. And he says that is reflected in the report card, so it doesn't paint an accurate picture academically.

"To put in perspective, if you take four tests, you got three 100s and one you didn't show up for a zero, you went from a 100% child to a 75%," Durant said. "That's clearly not a picture of the child. So having 4,000 zeros isn't a true picture of the district in essence because all of the zeros are factored in and skews the average."

Durant added students are still adjusting to being back to a normal school setting after a year of virtual and hybrid learning. And they are always working to improve their curriculum and teaching.

One positive from the report is that more students are graduating. In fact, just 10 years ago, TPS had the lowest graduation rate at 63% and that has changed drastically to 82.3% in 2020.

"Understanding that 82% of our students come in already needing intervention from three to two years behind from kindergarten," Durant added, "so being able to turn that window around from 82% deficit of three to two year gaps to create an 82% graduation is phenomenal."

TPS Board of Education vice president Polly Taylor-Gerken says the report cards need to start looking at other things a district offers from specialty schools and arts programs to mental health and workforce readiness.

"It is not necessarily measuring what we need to measure which is how kids are doing in real-time today," she said.

Durant says their own internal data shows kids are still getting used to being back in the classroom. The pandemic impacted everyone's mental health.

"Just really evaluating the impact on the children on how many of them were experiencing depression is huge," he said. "You think what does a teenager have in life to be depressed about, a lot."

The state's report card system will be switching to a star system starting next year.

RELATED: Ohio school report cards are out: See how your district did for 2020-21 in the state's abridged, no letter grade report