"This was an innovation, this was something that hadn't been done before locally," Cpt. Matt Luettke, who is not involved with the case, said. 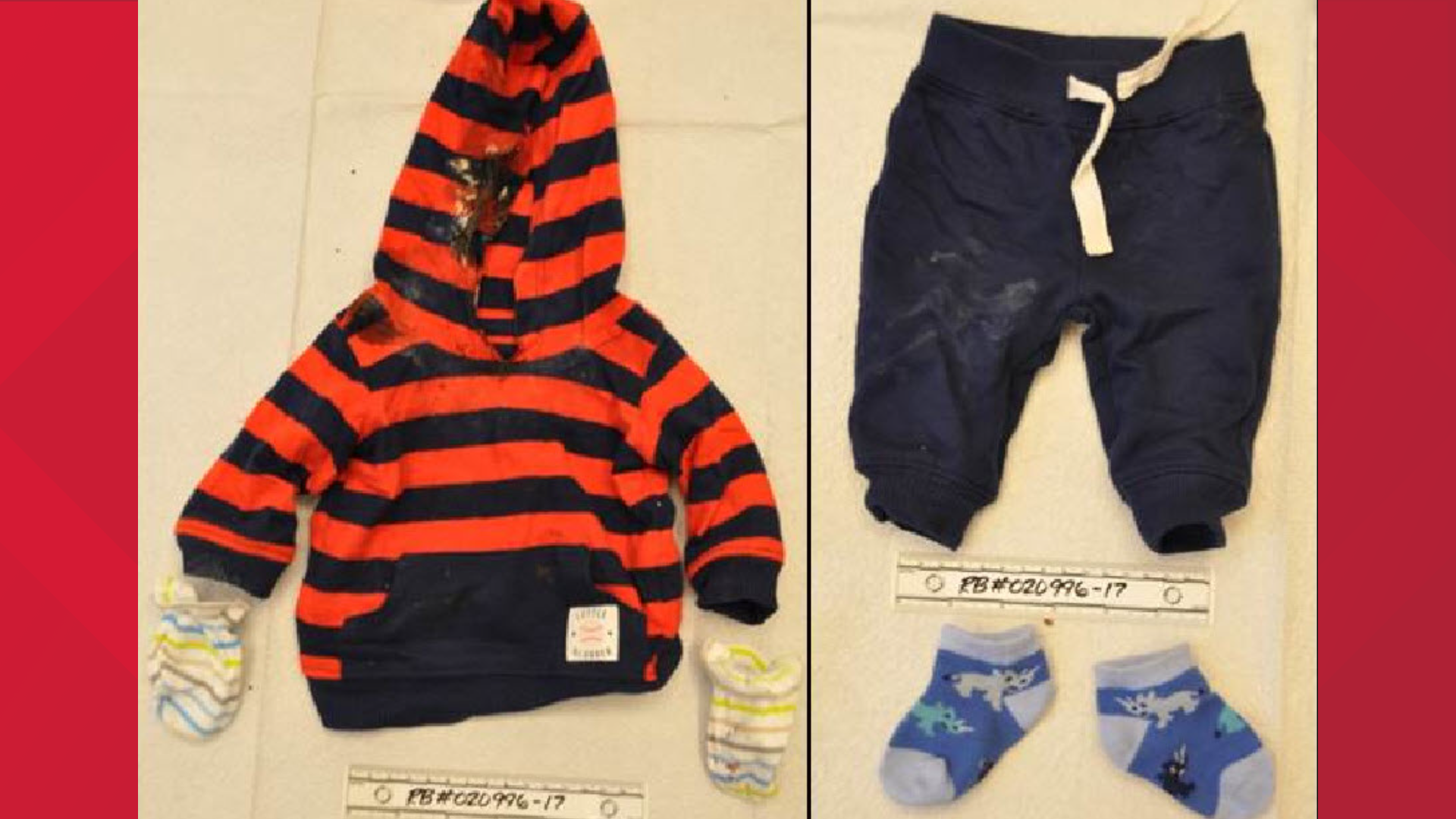 TOLEDO, Ohio — A private genealogy company helped Toledo police solve a two-year-old cold case, something that a Lucas County crime expert said it was a first in the area.

Back in May 2017, officers were sent to the Vaness Drive off Bancroft on a report of a deceased infant found in a vehicle that had been sitting idle for a long period of time, according to police.

The case remained unsolved and the baby's identity unknown since the gruesome discovery in 2017 — until police arrested the child's biological parents Monday.

"This was an innovation, this was something that hadn't been done before locally you know as far as genealogy goes," Cpt. Matt Luettke with the Lucas County Sheriff's Office, who is not involved with the case, said.

In his 25 years with the sheriff's office, Luettke said he has never heard of law enforcement using a private company for DNA testing.

"AdvanceDNA, our mission is to assist law enforcement, to help with leads with cold cases. With both Does and criminal cases," AdvanceDNA director of genetic and forensic genealogy Cheryl Hester said.

A forensic-genealogic process like Hester mentioned starts with a DNA file that is uploaded into Gedmatch and Family Tree.

"We narrow in on a set of siblings or a set of cousins and we're able to turn over to the agency what we've collected. Then they take it from there, they go out and do their work," Hester said.

The technology is helping law enforcement track down suspects who might have otherwise gone under the radar.

"We may get control samples from people that are involved in the case and then those are submitted. And if we've run out of suspects and run out of any other leads, those profiles are usually put into a database, the law enforcement database, CODIS and that's where it sits," Luettke said.

But the intention is for all suspects to be brought to justice and that's what AdvanceDNA is providing.

"It allows us to bring closure for families who are either victims of a crime or maybe these Does that are found deceased and go unnamed for sometimes decades," Hester said.

Although the sheriff's office has never used the technology, Luettke said it might be something they'll be looking into.

"If it's gonna help us close a case, absolutely. Especially like I said, when it has to do with a loss of life or another serious crime, you want to do everything that you possibly can," Luettke said.