Martin Przybysz retired after nearly 28 years on the force - one day after an internal investigation opened. No charges have been filed. 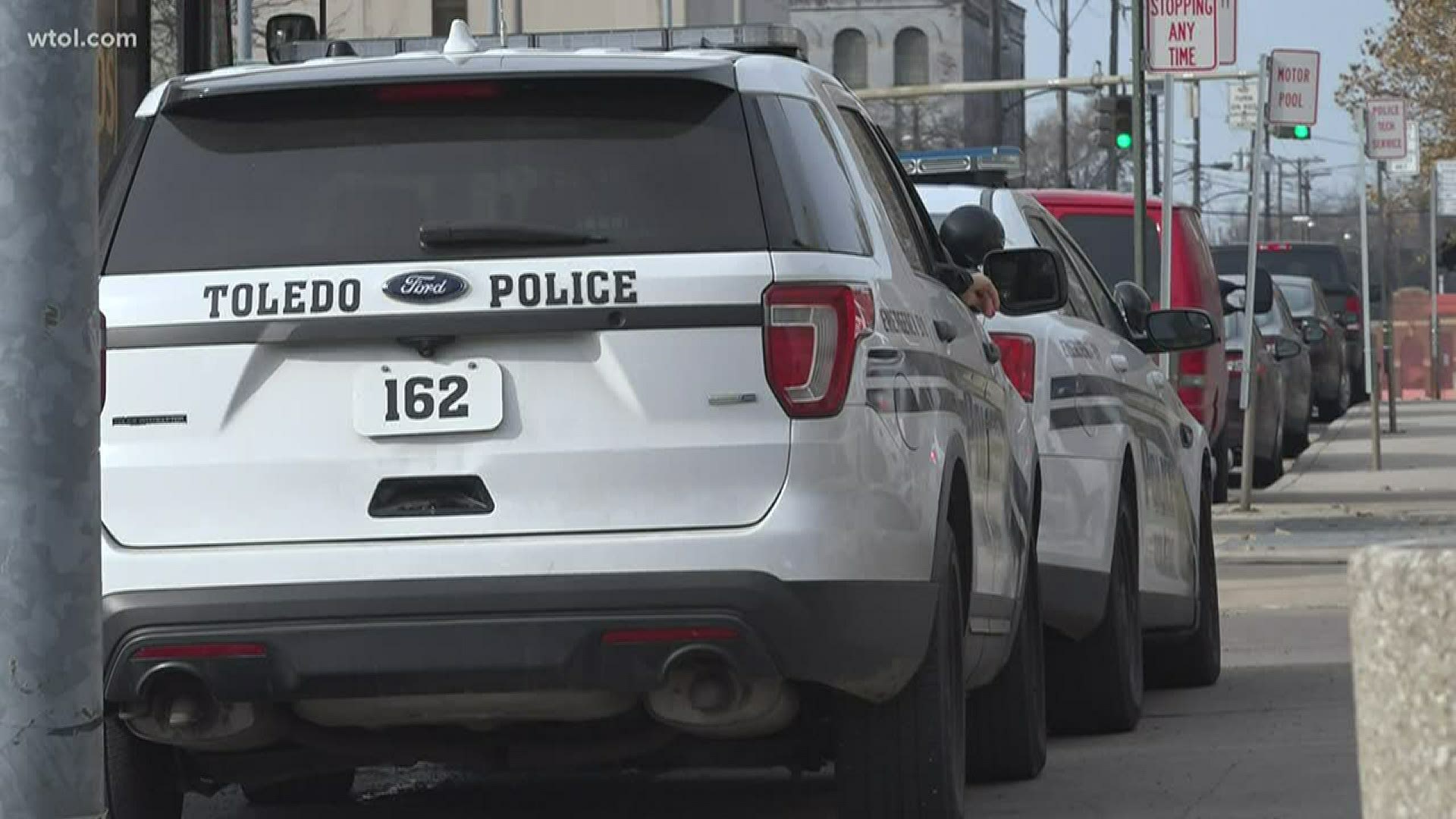 TOLEDO, Ohio — A Toledo police officer has retired after his house became the subject of a narcotics search warrant, Toledo police said in a news release May 22.

Earlier this month, Toledo Police responded to an overdose death and an investigation began.

Upon discovering this information, the VICE Narcotics Section acted promptly and notified the proper personnel, TPD said. That same day, a search warrant was conducted at the Przybysz household where potential evidence was recovered.

Charges were not filed as the investigation continues and an analysis of the seized evidence is pending. Przybysz was also required to submit to a urinalysis for an administrative investigation through Toledo Police’s Internal Affairs Section.

The following day, Przybysz retired after working nearly 28 years with the department - he was assigned to Field Operations. The internal investigation regarding Przybysz is unable to be concluded as he is no longer an employee with the City of Toledo, a news release from TPD said on May 22.

“It is beyond disappointing when we find one of our own may partake in the very type of behavior the majority of officers work diligently on preventing and eliminating every day,” said Chief George Kral.

“This conduct undermines the excellent work and dedication to service that the vast majority of officers take great pride in upholding. During my tenure, I have promoted transparency and I am satisfied that when this information was discovered,  it was immediately brought to light and appropriate action was taken.”

RELATED: Toledo police: Do NOT call 911 to report suspected social distancing violations at bars and restaurants