The updates will help elevate the fire arm training officers go through. 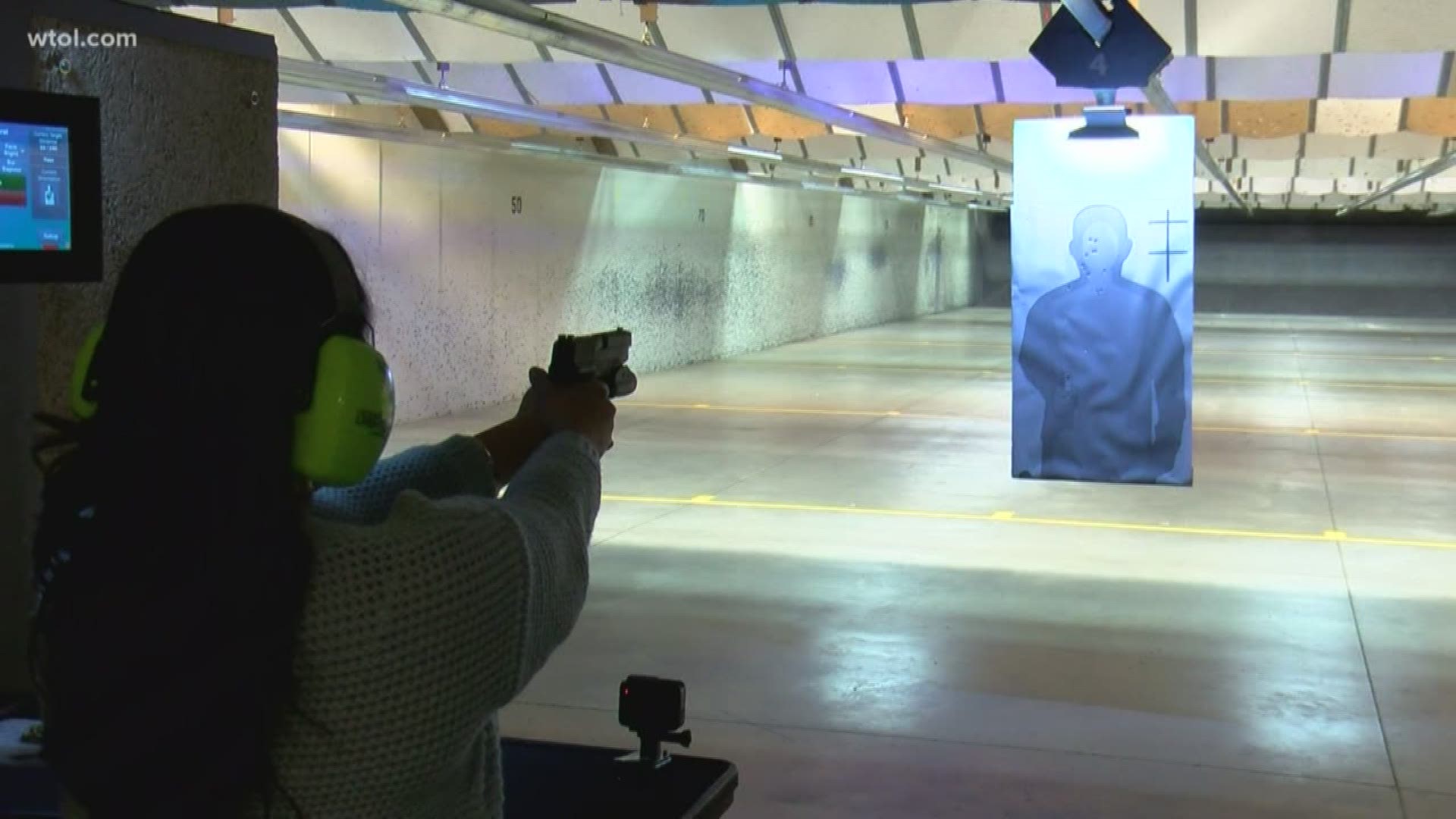 WTOL 11  got the first look inside the Toledo Police Department's fully upgraded equipment at the shooting range inside the Scott Park facility.

It was officially finalized earlier this month.

"Basically what we had before was 30-year-old technology that the parts just were no longer available for. So we had cannibalized as many lanes as we could to keep everything up and running. We just got to the point where it needed to be replaced," said Russell.

The equipment includes new shooting booths, target carriers and the control booth which runs everything.

It's allowing officers and cadets to focus more on the skills they need to properly handle a fire arm.

"I've never shot out of a holster before so it's really fun being able to like draw from your holster. And do move and shoot. I've never moved and shot with a gun before so it's kool to be able to do those kind of things," said Allie Missler, a cadet with TPD.

"What we do here at the Toledo Police Department is much more intense. OPOTC is the basic standard and that's what we go through here. But then they add on a lot of stuff. The technology they have here is much more impressive and I've learned a lot going through this program," added Andrew Prmar, a cadet with TPD.

Sgt. Russel said the updates are allowing the department to utilize the range in a way they couldn't before.

"We'd always done the best we could but we were limited with the technology. Like I said it was it was 1980's technology. So one target carrier could only perform one task at one time. And if we wanted to do something different, we couldn't. They all had to be doing something, or they all have to be doing nothing," said Russel.

The more than 480,000 worth of upgrades were paid for by the city and a grant.

However, when it comes to keeping you safe, police say the experience is worth every penny.

"These habits, these skills, the muscle memory that they're developing now, 20 years from now, they'll be drawing back on these moments and experiences to help them get through whatever they're dealing with at that moment," said Russel.

"It's been a long road but I'm excited to get out there and protect and serve the public," added Prmar."

Sergeant Russell said these updates are only phase one of the project.

He said the long term plan is to upgrade the ceiling and make sure all of the equipment is rifle rated.

RELATED: Man found not guilty after gun goes off during struggle with TPD officer