Toledo police cracking down on speeders

TPD will be stepping up enforcement this weekend and next week to promote safety. 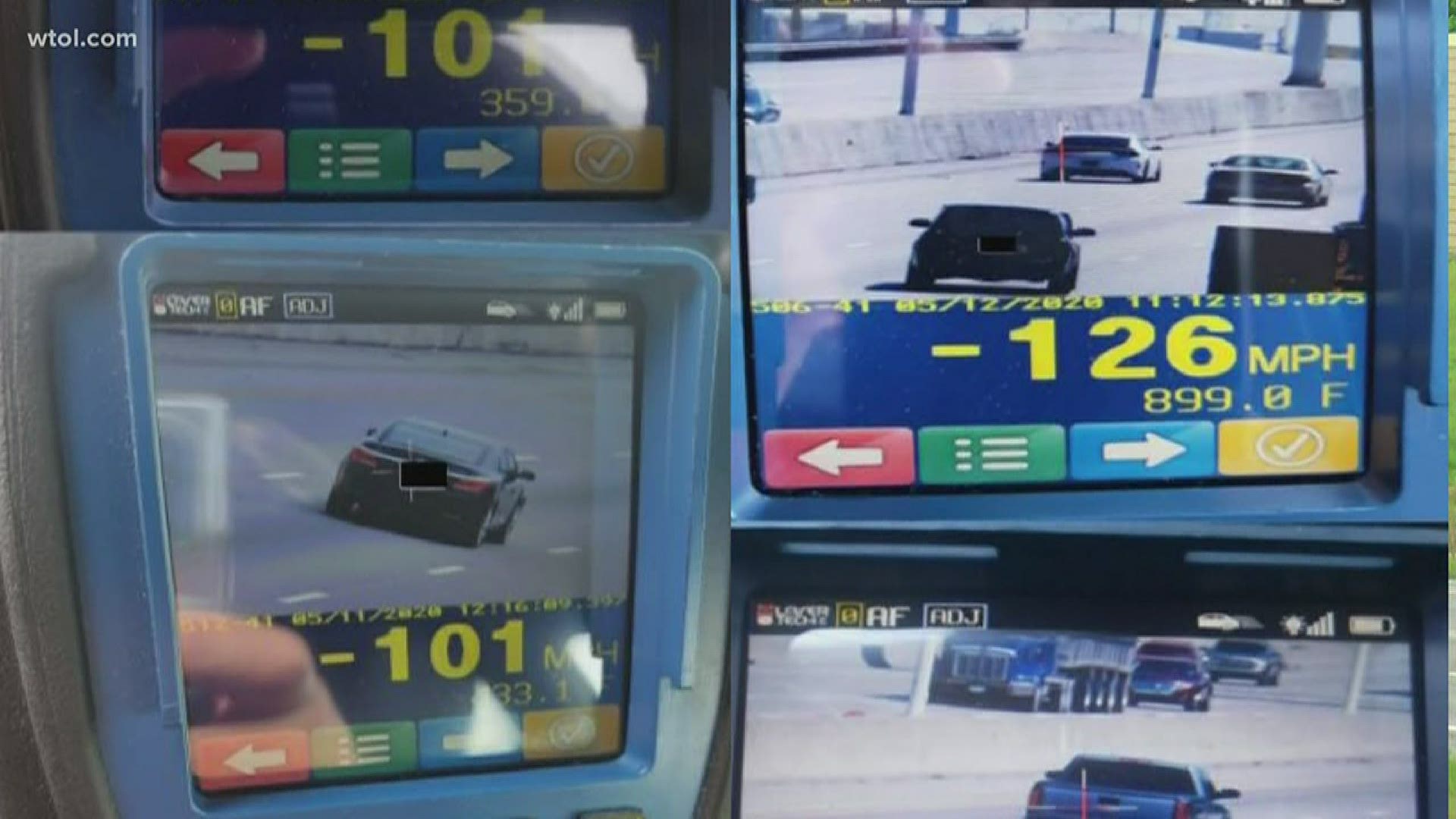 TOLEDO, Ohio — According to the Toledo Police Department, speeding has ramped up recently with many drivers going over 100 miles per hour on the expressway and major thoroughfairs throughout the city.

Within the last two weeks, officers have seen numerous vehicles going 80, 90 or 100-plus miles per hour. They've seen speeders going that fast before, but not in the quantity they've seen from April 30 through May 13.

A majority of the speeding is taking place during morning and evening rush hour.

Lt. Kellie Lenhardt, a spokesperson with TPD, said it may be a crime of opportunity.

"There are less people on the road; more opportunity. There's more space available. People may believe that officers are not out enforcing the law which is inaccurate," she said. "The last couple of days, there's a lot more people out on the road. It leads to a lot more frustration, people getting road rage and speeding is only going to make the consequences worse."

TPD will be stepping up enforcement this weekend and next week to promote safety. With handheld cameras and radar guns, they'll stop vehicles to educate drivers and can issue citations, if need be.

"Keep in mind as you're frustrated and you're pushing on that pedal or maybe you're just deciding to speed, making that conscious decision, your life and the lives of others could be affected by that decision," Lt. Lenhardt warned.