Dr. Gayle Dean says she's proud to accept the leadership role and set an example to young girls and the youth in the black community. 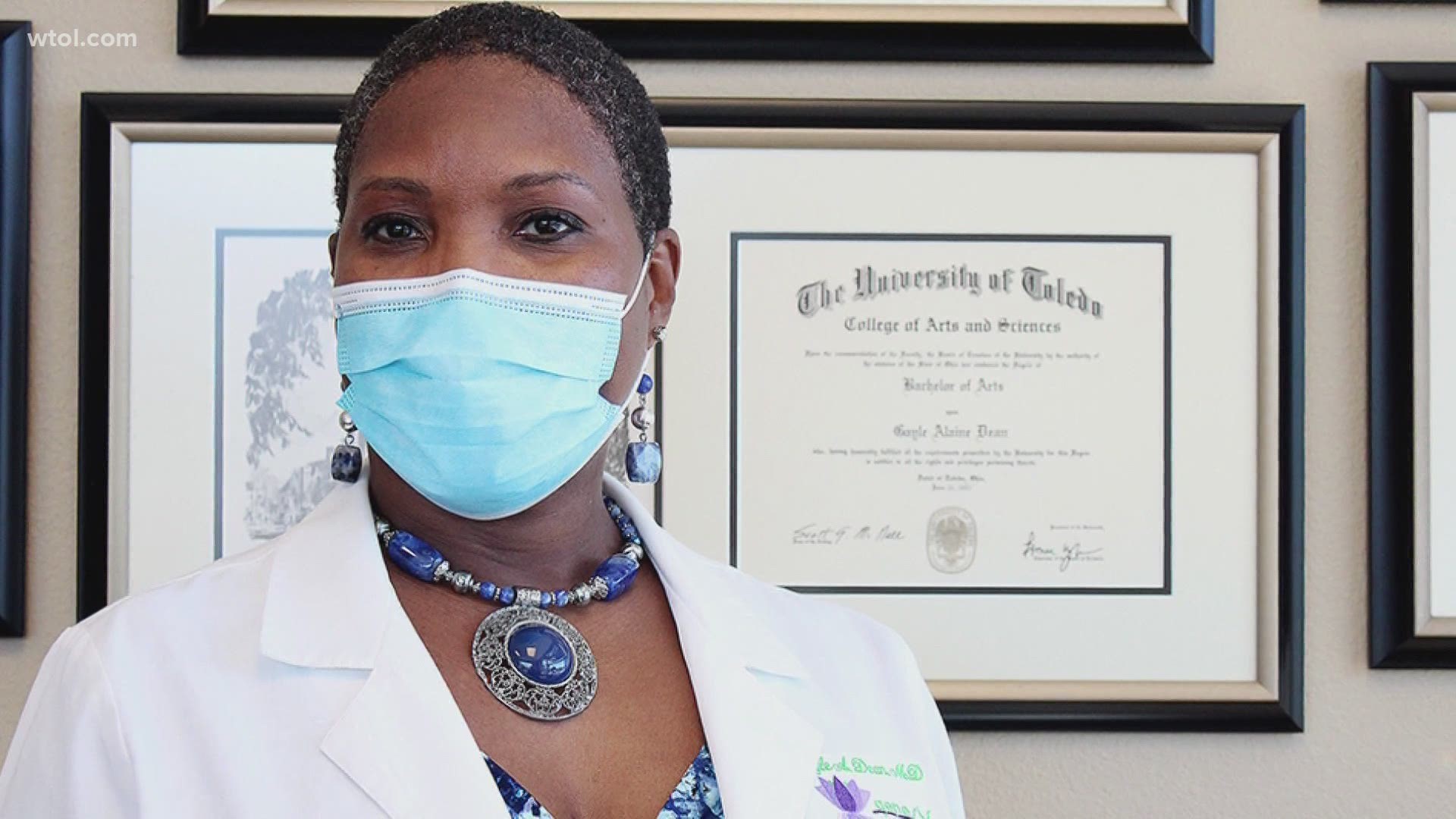 TUCSON, Ariz. — It's been a big year for women's representation. Vice President Kamala Harris is among the new high-profile female leaders. But one Toledo native is hoping to use her new position to set an example for young girls.

Dr. Gayle Dean says her parents taught her to never forget where you come from. She was born and raised in the Glass City, graduated from Maumee High School and the University of Toledo.

Thirteen years ago, she took a job as an obstetrician and gynecologist at Tucson Medical Center in Arizona.

"My parents always said, despite the fact that you are a person of color," she said, "you have to prove yourself to be better than."

Fast forward to today, she was chosen to be TMC's first woman of color chief of staff. And she said she was proud to accept the role, even if it means a lot more responsibility.

"Actions speak louder than words and if you can see it, you can be it," said Dr. Dean, "and so what I really thought about is it is bigger than myself."

"Whatever is your desire or dream or goal is, you see that it is possible when you see someone else doing it," she added, "as opposed to just hearing it and saying no one looks like me."

Dean says as a person of color, when you take on a leadership position, you don't just do it for yourself, you represent your entire community. And she urges parents of color to encourage their children to pursue whatever dream they may have.

RELATED: Amanda Gorman's inaugural poem to be released as book next month

Echoing a statement from Vice President Harris, Dean says she knows by taking on this role as the first woman of color, she won't be the last.