A new study ranks Toledo as one of the top midsize cities for depression. 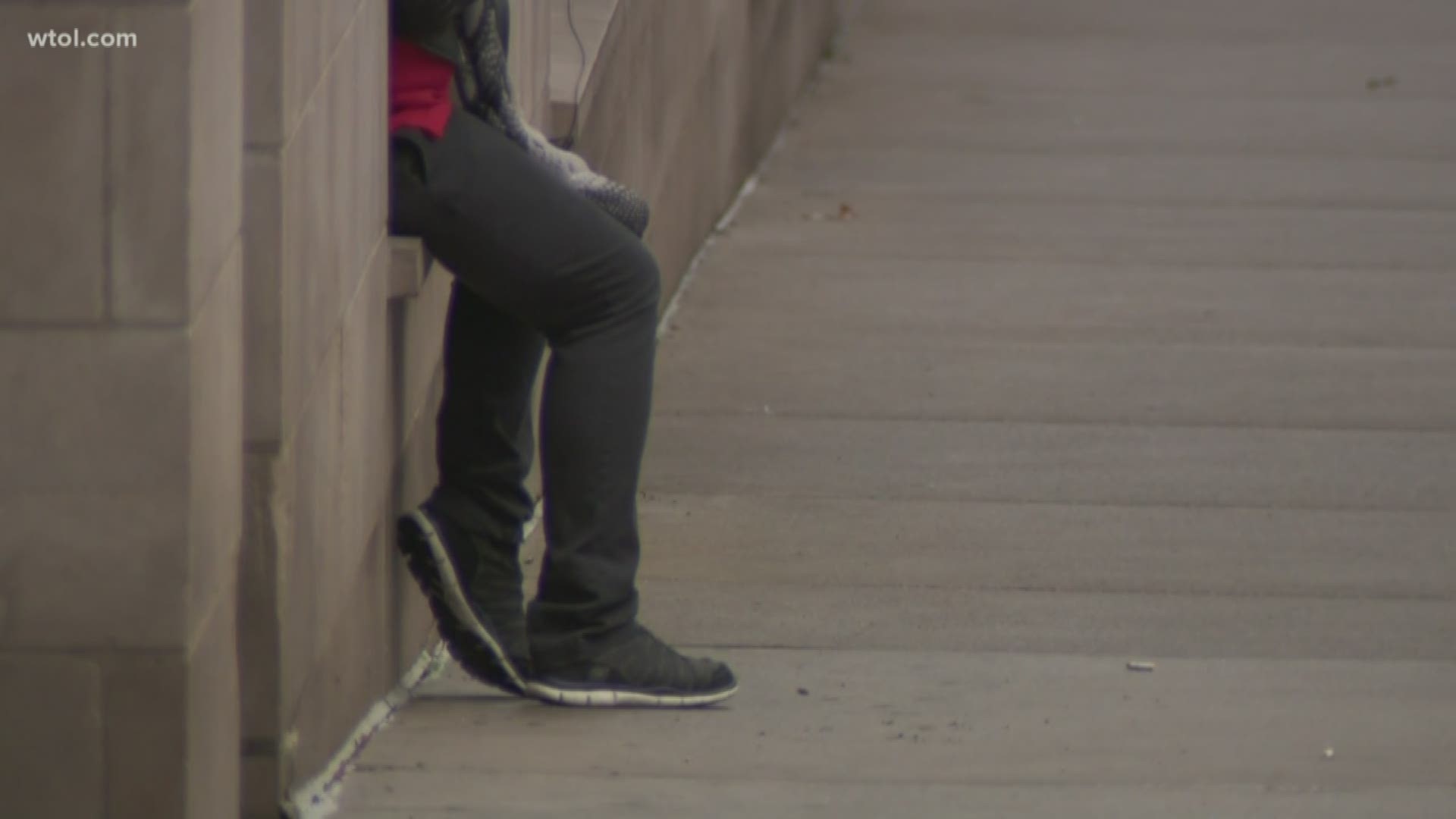 TOLEDO, Ohio — The Center for Disease Control and Prevention said nearly one in five Americans have been diagnosed with depression sometime during their life.

Recently, Toledo was named the number two most depressed midsize city based on CDC surveys.

"I could understand how Toledo could be labeled depressing,"  local resident Tyler Kyser said.

"I mean, I can believe it in some respect" added local resident, James Dickerson.

According to Dr. Lori Morales, a clinical psychologist at Mercy Heath, there are so many factors that can play into depression and they look different for each person.

Factors that contribute can be anything, from health issues and losses to financial stressors.

According to the article, Toledo has a 26% depression rate.

Some locals said they can see it because of the gloomy weather but, others think it's a bigger issue that needs to be addressed.

"A lot of people tend to get caught up on the new growth that we're seeing in this little metropolitan area. I think, yes that is good but there are some effects that people haven't been addressing that have been affecting a lot of people not only now but have been for decades," Toledo resident John Conner-Martin said.

Other locals say that although it may be hard, getting outside and having someone to talk to can help as well.

"I find myself being more of an ear to people versus than being someone to converse with. I'd rather listen to them because that, to me, is a cure for depression. Get something off your chest and you may find clarity in what you speak," Dickerson said.

"Once you get out of your house, there's a lot of great things to do in Toledo. We have great coffee shops and great art exhibits. I mean, it's only depressing if you stay inside," Kyser said.

Morales said the weather does play a role in it as well, but either way, if you are feeling depressed you are encouraged to try things to help make you feel better or see a doctor.

When we let the feelings stay there, they usually get worse.

RELATED: Feeling down? Could be the holiday blues