Digger's Again sports bar played venue to a concert fundraiser for a local musician and his wife each battling cancer. 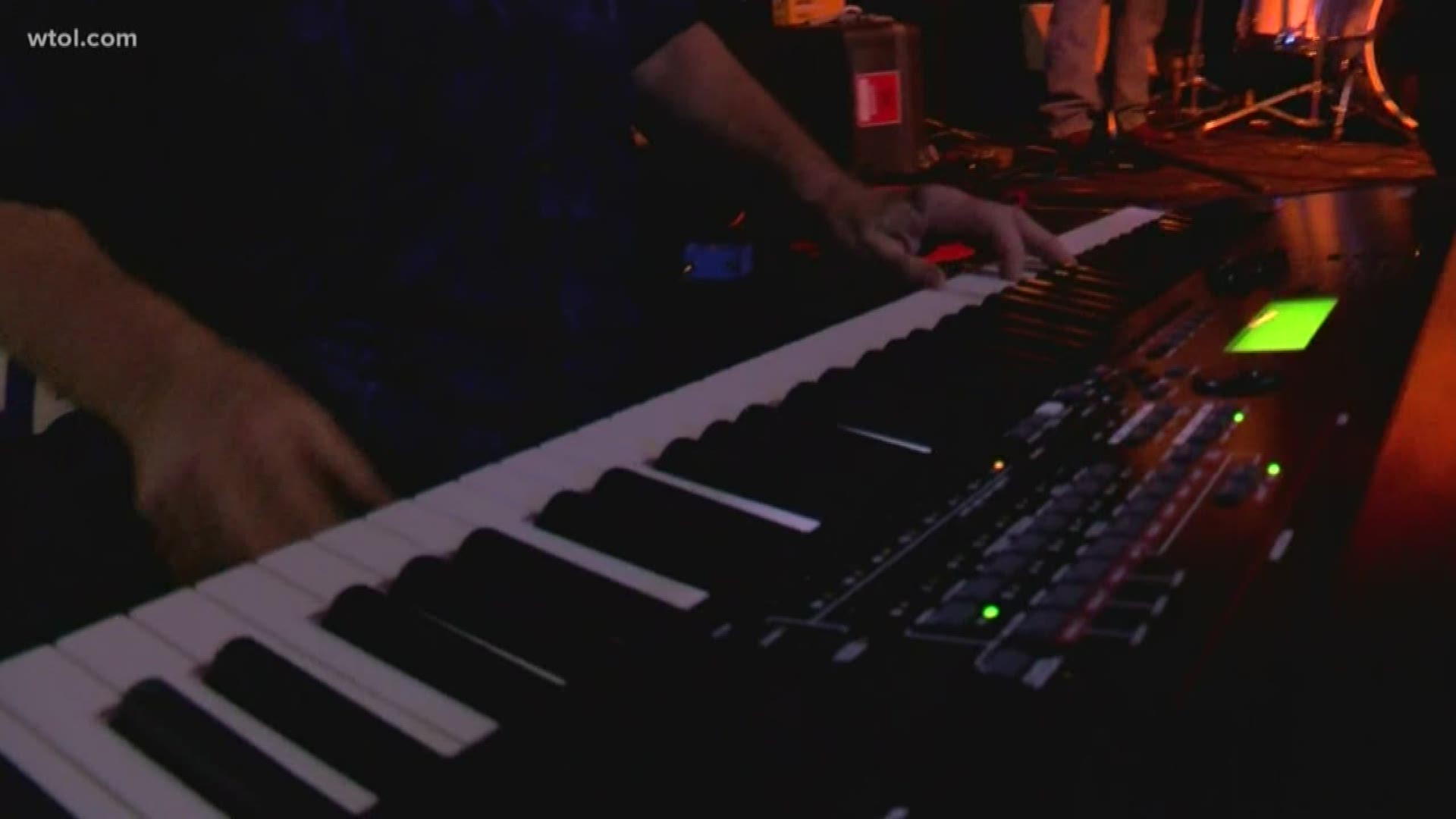 TOLEDO, Ohio — The Toledo music community played all the right notes to help one of its own in need.

Friends and neighbors came together on Sunday for Mike Maguire, a Toledo native and fixture in the local music scene for more than 30 years who is fighting pancreatic cancer for the second time.

"It metastasized to my liver and I've just undergone surgery within the last what five, six weeks," he said.

"Mike was in my band as bass player about six or seven years ago," Pratt said, "and you know once somebody is in your band, they're just kind of like family."

The fundraiser featured eight local bands, raffles and a silent auction. It looked to drum up support to help Mike and his wife Annette, who is also battling lymphoma, with expenses.

Currently, Mike is on a leave of absence from his job as a special education teacher with Toledo Public schools.

"Lots of people have donated things from all around town, including the Mud Hens and the Walleyes, businesses like Bar 145," Pratt said.

Annette said that when you have cancer it's very much about taking things one day at a time. And this event helped, she said, showed Mike and her that they're not alone in this fight.

"I'm very thankful because some people don't have any help at all," she added. "We're very lucky to have friends and a community that comes together and helps us during the time that we really needed it."

Pratt said they were hoping to raise around five to $10,000 from the event. But the family can use all the help they can get as both of them can not work right now.

He set up a GoFundMe for Mike, which you can find by clicking here.