Firefly Toledo and the Blarney Irish Pub are installing outdoor seating for people who would rather stay outside. 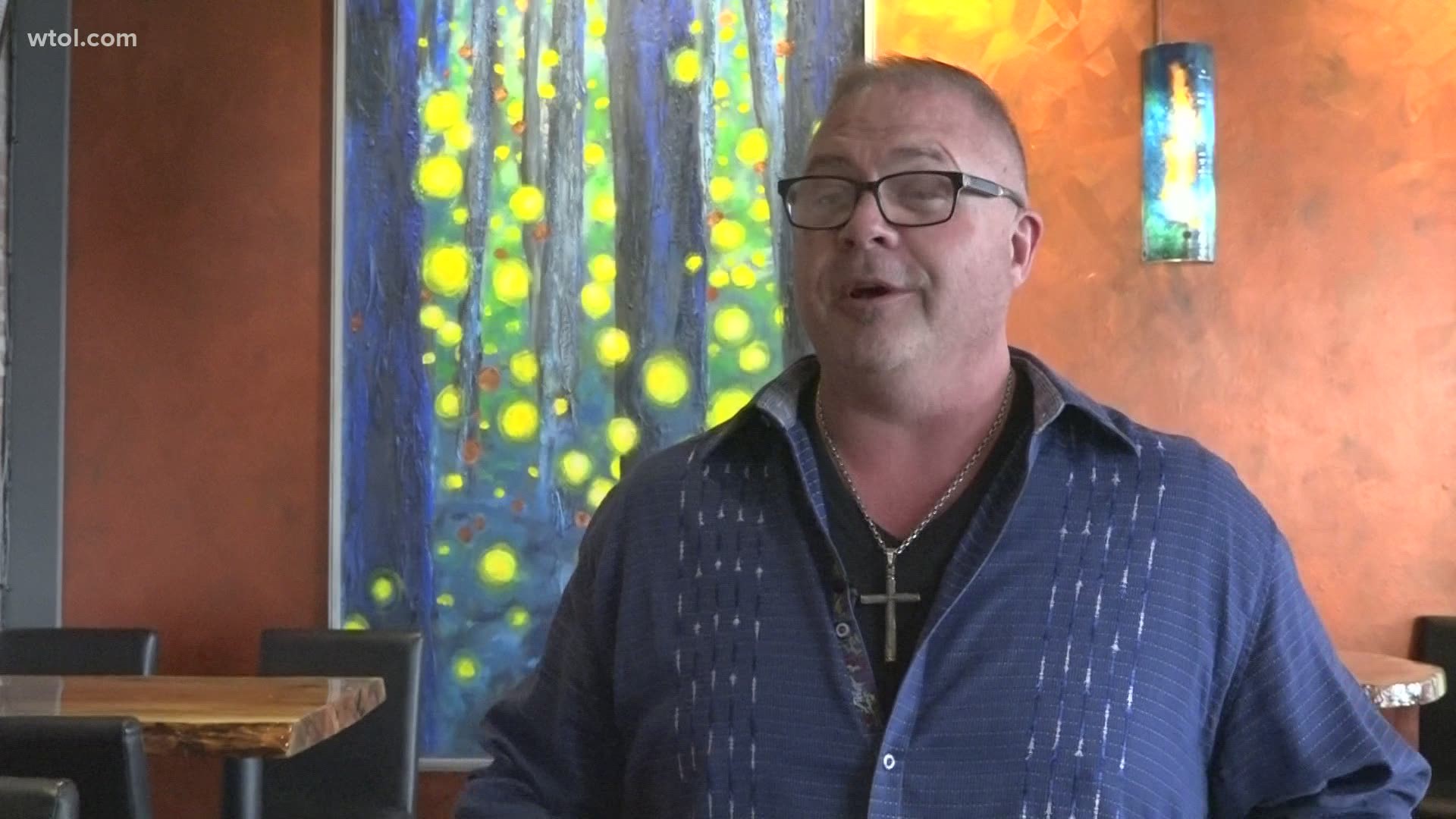 TOLEDO, Ohio — It is less than a week until the Toledo Mud Hens Opening Day.

Downtown businesses are preparing for the big day after an entire season was canceled last year.

"This is been a long year. And we're excited that sports is truly going to be back in Toledo. Opening Day is always been a big day for downtown," said Ed Beczynski, owner of the Blarney Irish Pub Toledo.

And bars and businesses downtown are eagerly awaiting everything that will come along with it.

Some places are planning to cater to you while keeping you entertained and they already have a few things in the works.

"And we know that they're not allowing all the fans. But they are allowing some of the fans and we already know several people that are gonna pull up lawn chairs outside of the fences. And people are just pumped to get out of the house and get out to see a ballgame," said Geoff Scott, a managing partner of Firefly Toledo.

Places like Firefly Toledo and the Blarney are actually installing outdoor seating to accommodate those who would rather be outside.

"We just started construction on our front patio. It's gonna hold about 40 people. We're gonna have fire pit tables so the fire's in the middle and you're eating on the outside. And we're hoping that's gonna be done within a week," Scott said.

"With Opening Day coming later this year. The weather is supposed to be like 70. And with our new patio awning, being installed actually as we speak. You know, we'll be able to put more people out there," Beczynski added.

All of these plans are also combined with DORA, TOledo's designated outoor refreshment areas.

Both establishments are preparing to sell drinks and food to go.

And once the day arrives, they're expecting it will be the kick-off to a better summer than last year.

"And baseball coming back and gradually you know we hope by mid-summer that you know, things are definitely back to normal," Beczynski said.

"We're looking forward to people coming in here and saying, 'I'm finally free. I'm finally out. I'm having a good time. I'm watching baseball and having some drinks at Firefly, eating some good food. And we're loving it. We're finally free'," Scott said.

Other places like Downtown Johnny's are planning to also have their doors open for the first time since the pandemic hit.

Opening day is May 4 and we plan to have WTOL 11 crews covering the game on that day.