The proposal would increase the city’s temporary income tax by 0.5% 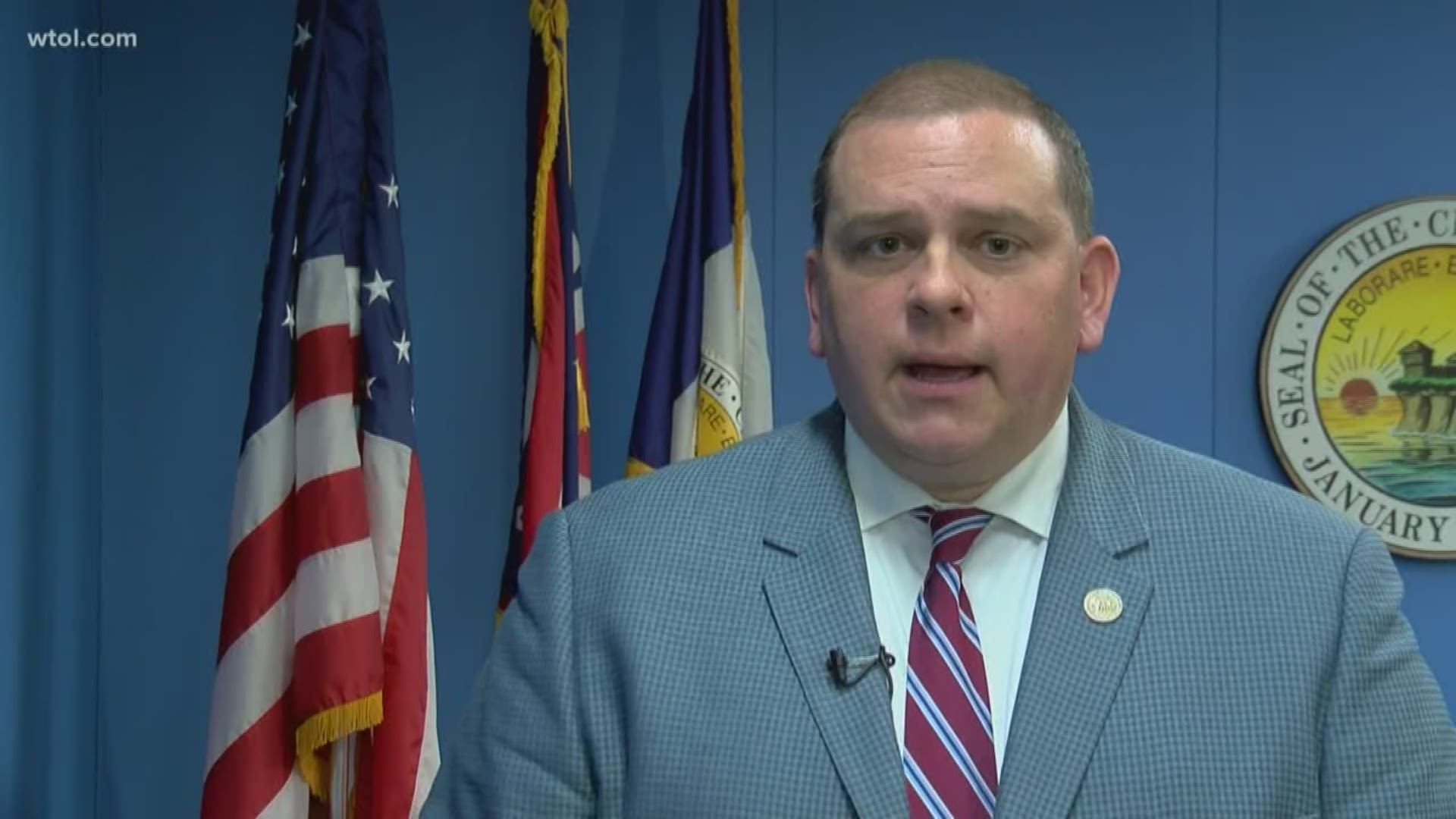 The increase, which would have to be approved by voters, would raise around $40 million to pay for street repairs.

Unlike a previous attempt by then-Mayor Paula Hicks-Hudson to increase the city’s income tax to pay for road repairs, Mayor Kapszukiewicz says his plan also gets rid of the city’s controversial ability to transfer money from the capital improvement fund to the general fund.

The plan right now is to place the issue on the ballot for the March primary.