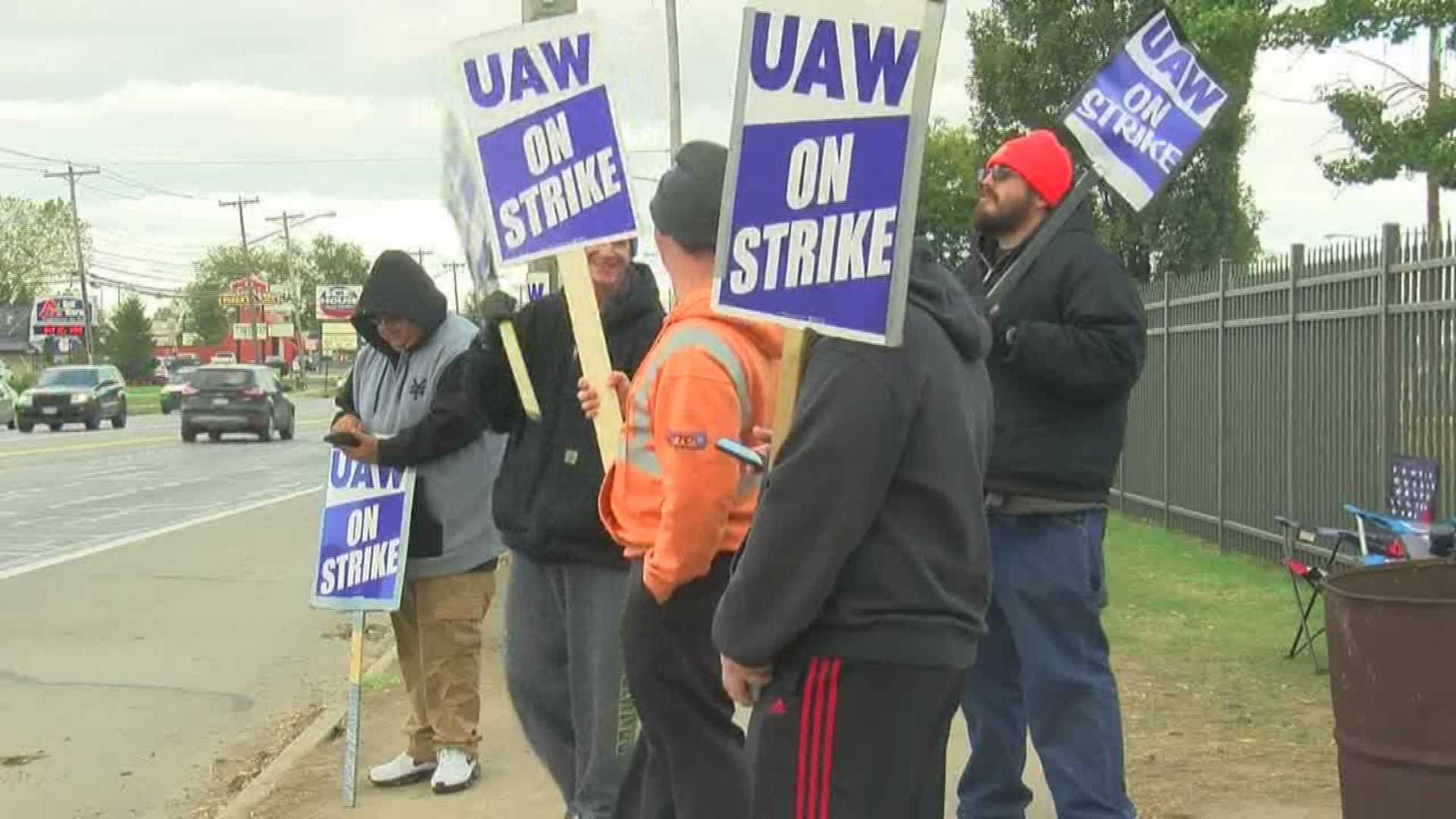 The automaker released a statement confirming that 34 part-time employees no longer work at the General Motors Powertrain Plant in west Toledo.

“General Motors Toledo Transmission Operations notified 34 part-time temporary employees that their work assignment has ended effective January 13, 2020.  We were willing to retain these individuals as part-time temporary employees but unfortunately, we could not reach an agreement with the UAW.  We appreciate the hard work of our employees and their contributions to GM.  We certainly wish them well in their future endeavors,” the statement reads.

Despite General Motors confirming the employees were let go, posts obtained by WTOL 11 indicate the UAW is still working to negotiate for these employees.

One of the main issues workers pushed for in the 2019 General Motors strike was a permanent status for temporary employees.

However, the language used in the 2019 contract agreement sets boundaries on what a "temporary employee" is classified as. The contract indicates temporary employees will convert to regular employees only if they have a certain amount of consecutive time working at General Motors.

Under the new agreement, if someone has been a consistent temporary worker, they cannot be let go.

Officials from the Local 14 who represent GM workers in Toledo did not comment Monday on the status where things currently are.