Toledo firefighter, boxer given Key to the City for life-saving actions during weigh-in

Not all heroes wear capes. Some wear boxing shorts and, outside the ring, a TFRD uniform. DeAndre Ware's talents in both fields came into play to save a life. 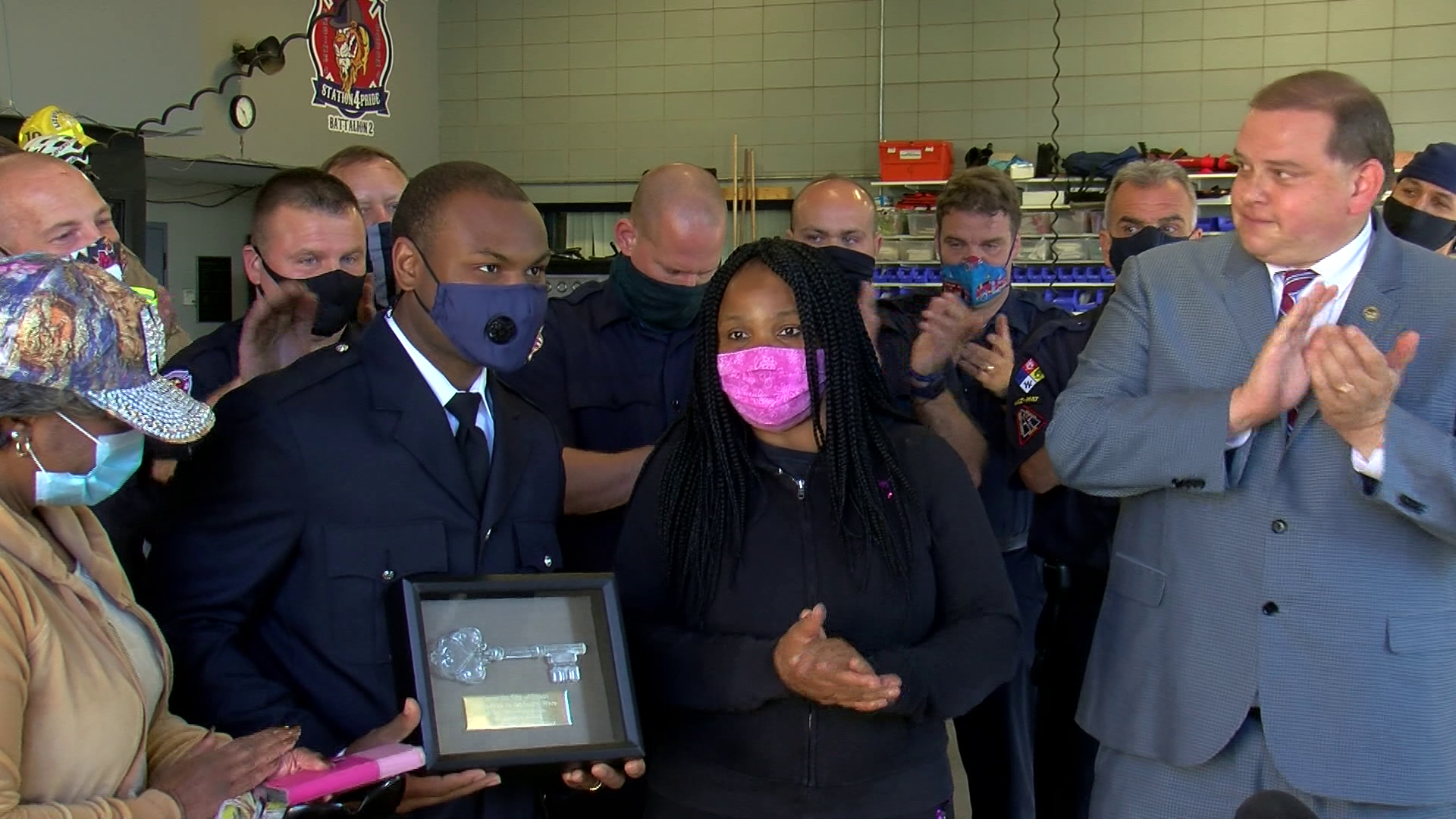 TOLEDO, Ohio — The Key to the City is a high honor.

Today, Toledo firefighter and boxer DeAndre Ware was given the Key to the City by Mayor Wade Kapszukiewicz for going above and beyond the call of duty - not on a rescue call, but at a weigh-in ahead of a bout in Las Vegas.

At his weigh-in prior to his scheduled fight, Ware put his seven years as a firefighter and EMT to use when he jumped in to help an official with Top Rank Boxing who was in distress.

The official had gone into cardiac arrest and Ware and an on-site doctor intervened until help could arrive.

Ware performed chest compressions on the official until he could be taken to a local hospital.

“I don’t think it’s an exaggeration to say he wouldn’t be with us today without the fast actions of one of Toledo’s finest. He deserves this key to the city," said Kapszukiewicz during the ceremony.

The Top Rank family is incredibly thankful to DeAndre Ware (@Drezzydre1349), who while in Vegas to fight Saturday night, sprung into action heroically today to come to the critical aid of a member of our team in sudden medical distress. Thank you to a true hero. pic.twitter.com/uoVTdXwguP

Toledo Fire & Rescue Department Chief Brian Byrd spoke highly of Ware and also expressed gratitude to his grandmother and mother, who joined him at the ceremony.

Ware spoke after receiving the honor, acknowledging TFRD and emphasizing that saving a life was just a normal response, thanks to his training.

"I want to thank you guys for putting this word in for me. Supporting me, giving me the training that I’ve got to be able to do what I did when I was in Vegas," said Ware. "Just going back to when I saved Pete’s life, to me it was just a normal day, like a normal day on the job. I did something that I didn’t mind doing, that I wanted to do. I mean, I got the Key to the City, I’ve gotten other things as well. But nothing sits better with me than having his life, having saved his life, having him be here. He’s alive today. So, just thank you. I appreciate this award and I’m very grateful for it." 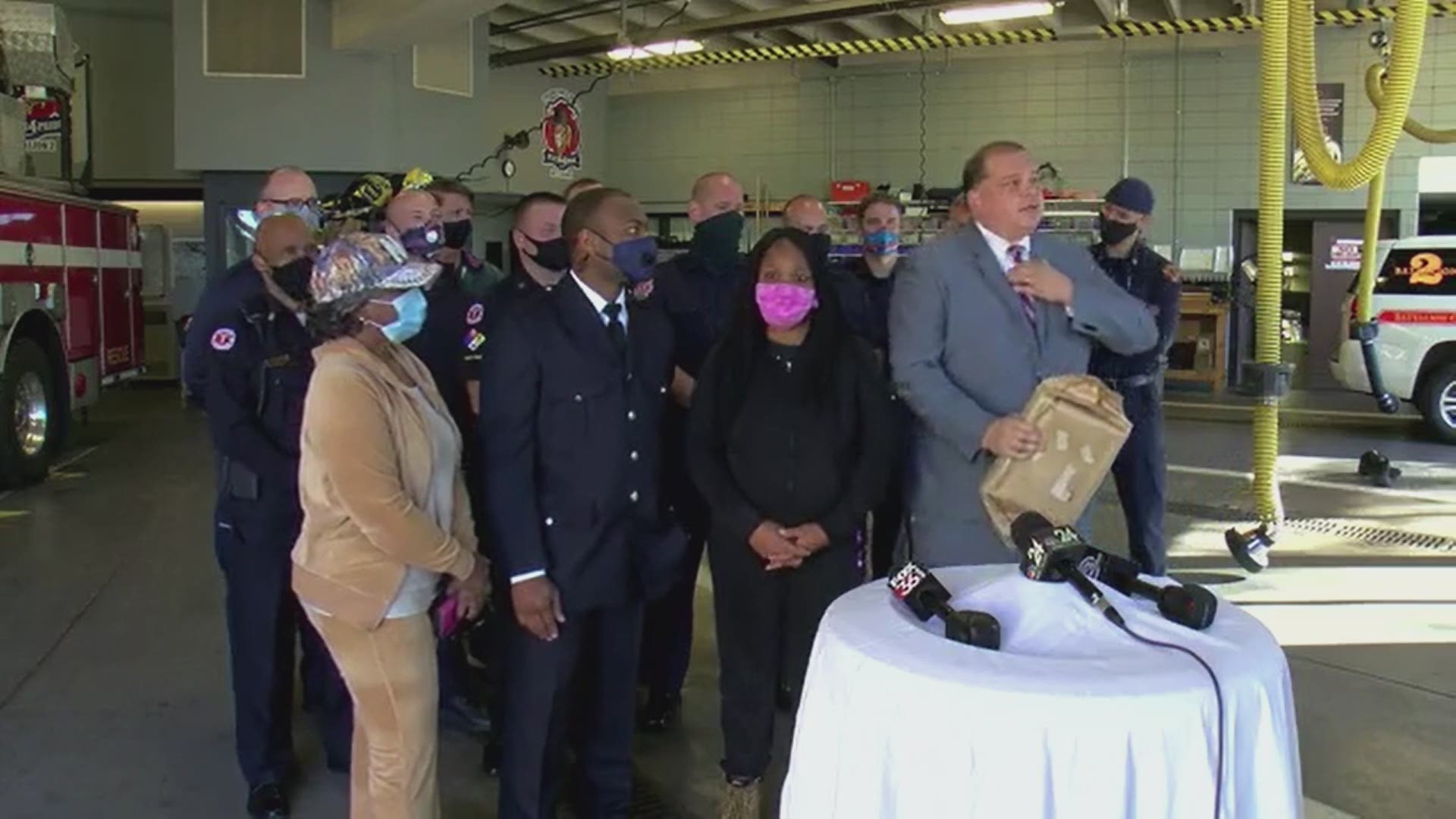