The pledge was one of several ideas discussed during the council's first Ethics Review Committee meeting on Wednesday.

TOLEDO, Ohio — The Ethics Review Committee met for the first time on Wednesday in a virtual session.

During the meeting, Moline presented the Ethics Policy for Toledo City Council. She proposed council members take an annual pledge of ethical conduct. By taking this pledge every year, she said, members will be reaffirming their commitment to the people of Toledo.

The pledge would address gifts, outside employment, nepotism, political activity and other conflicts of interest.

"Ethics laws don’t prohibit you from having a conflict of interest, it just prohibits you from acting upon them," Nick said.

If they are in a situation where they are not sure if they should accept a particular thing, he says that probably means they shouldn't accept it.

The Director of Human Resources for the City of Toledo Tyrome Alexander also spoke. He said annual ethics training is already required of many city employees.

Nothing was voted on during Wednesday's meeting, but Moline said the next steps are updating and revising the proposed ethics policy based on what was introduced. She will work on presenting a resolution, so the council can move forward with an ethics pledge.

RELATED: City Council to revote on two tax items after it was determined Larry Sykes should not have been at Monday's meeting 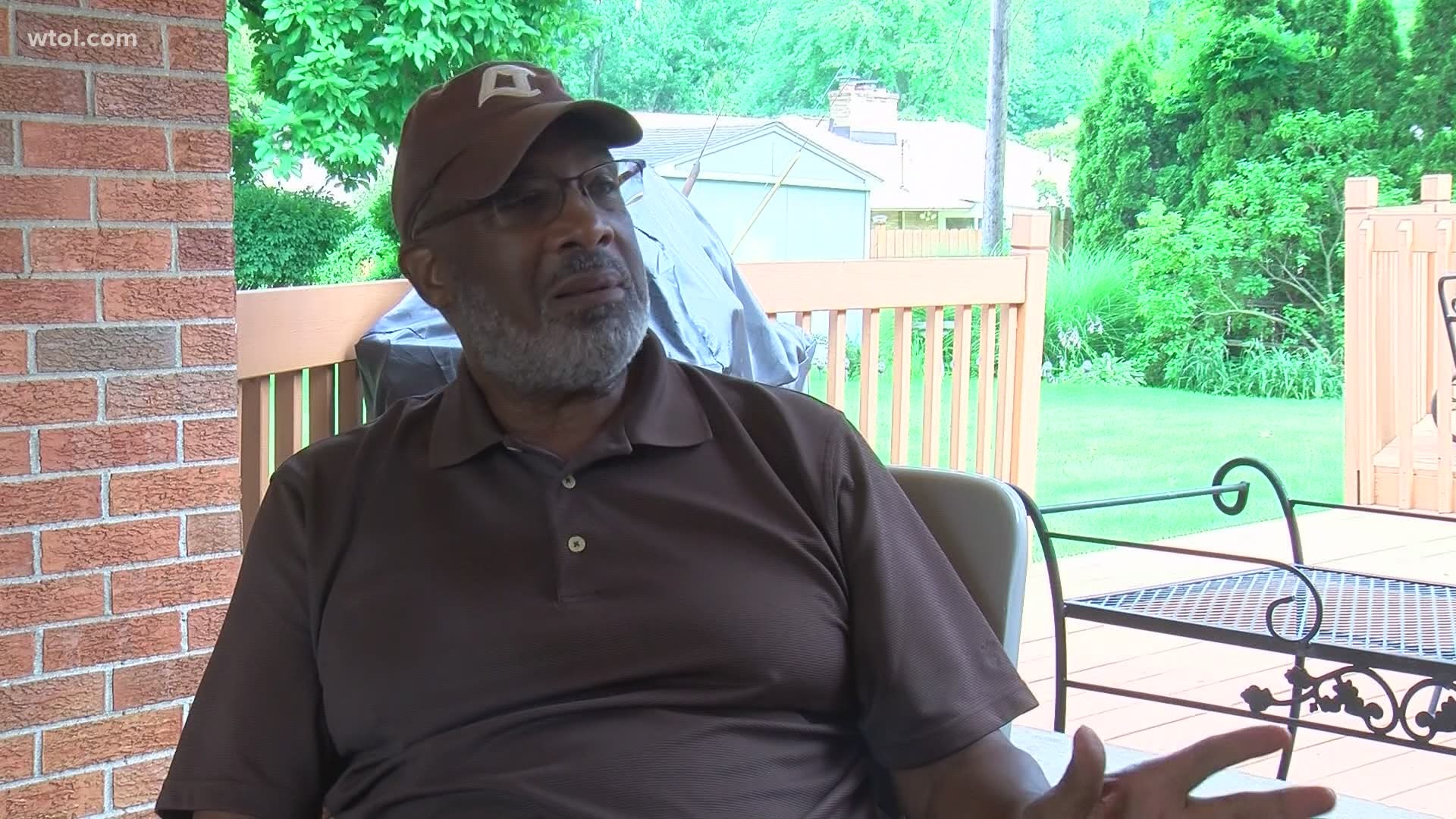