In an 11 to 1 vote, tax exemptions were denied to Niki Toledo, the company hoping to bring a Bob's Discount Furniture and TJ Maxx. 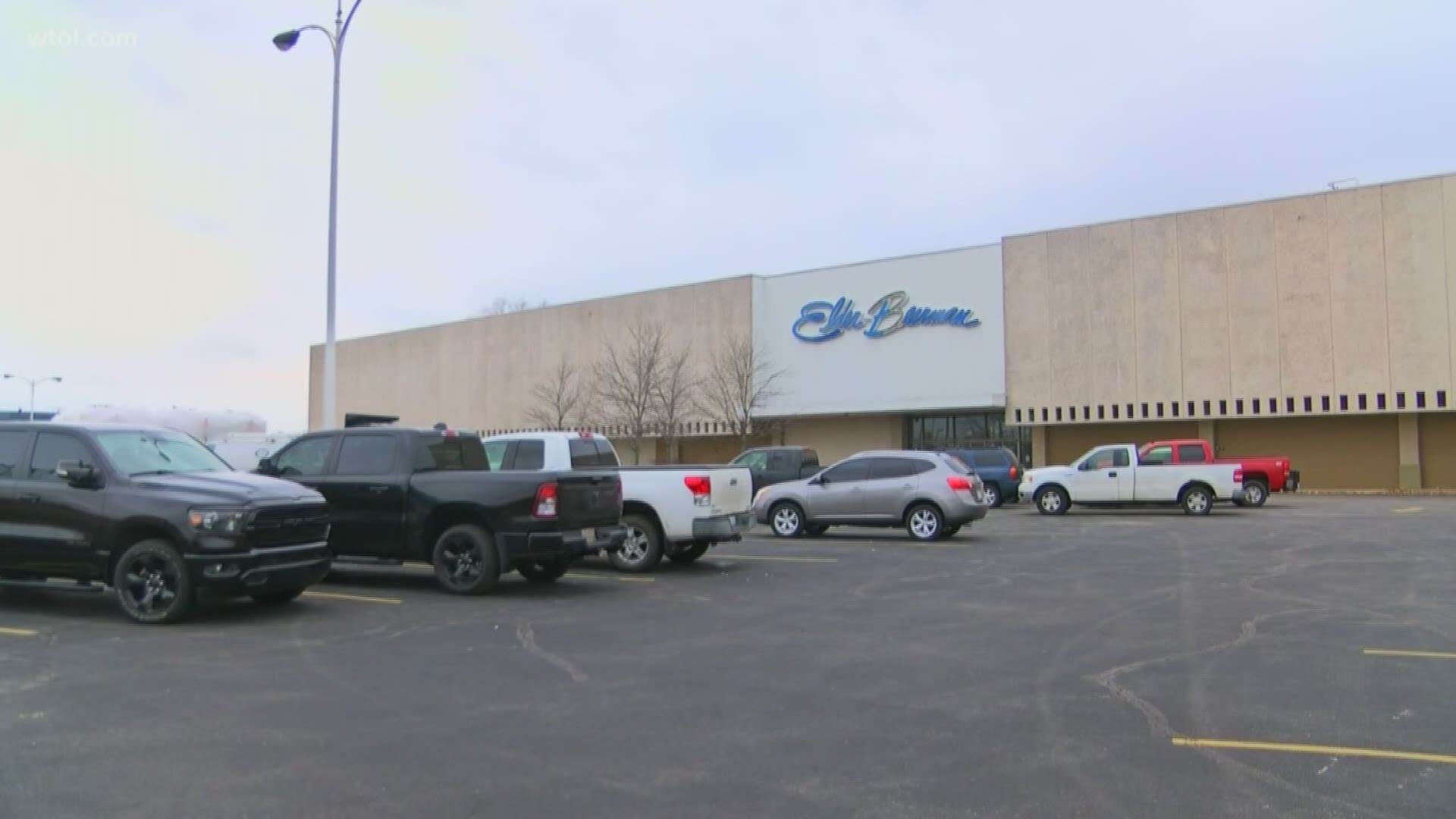 TOLEDO, Ohio — 'What is next' is the question left now that Toledo City Council has denied property tax exemptions for one company.

The company was asking for tax exemptions in order to redevelop the vacant Elder-Beerman in west toledo.

One councilman said this is what's best for residents in that area.

"A lot of the neighbors were concerned with the use primarily of such a significant tax abatement in what is the busiest commercial corridor in our city," Toledo City Councilman Sam Melden said.

In an 11 to 1 vote, tax exemptions that would have lasted for 15 years were denied to Niki Toledo, the company hoping to bring a Bob's Discount Furniture and TJ Maxx to Secor Road in west Toledo.

"It seems like every day you would see a new restaurant or store popping up or a new announcement about one, so in their minds and in the minds of some of many of my colleagues, obviously, do we need to leverage such a tax incentive for this development at this moment?" Melden said.

In the past year, this part of the Secor Road Corridor has seen the opening of Whole Foods back in Augusta while new businesses opened around that property. Most recently, a Krispy Kreme opened.

RELATED: As Whole Foods moves to town, neighbors wonder what else will come

So, the argument is there's no need to incentivize companies to move there since it's already growing rapidly.

But Melden said he's not concerned that the developer will abandon its plans.

"A successful developer like this company will go back to the drawing board and try to find another solution," he said.