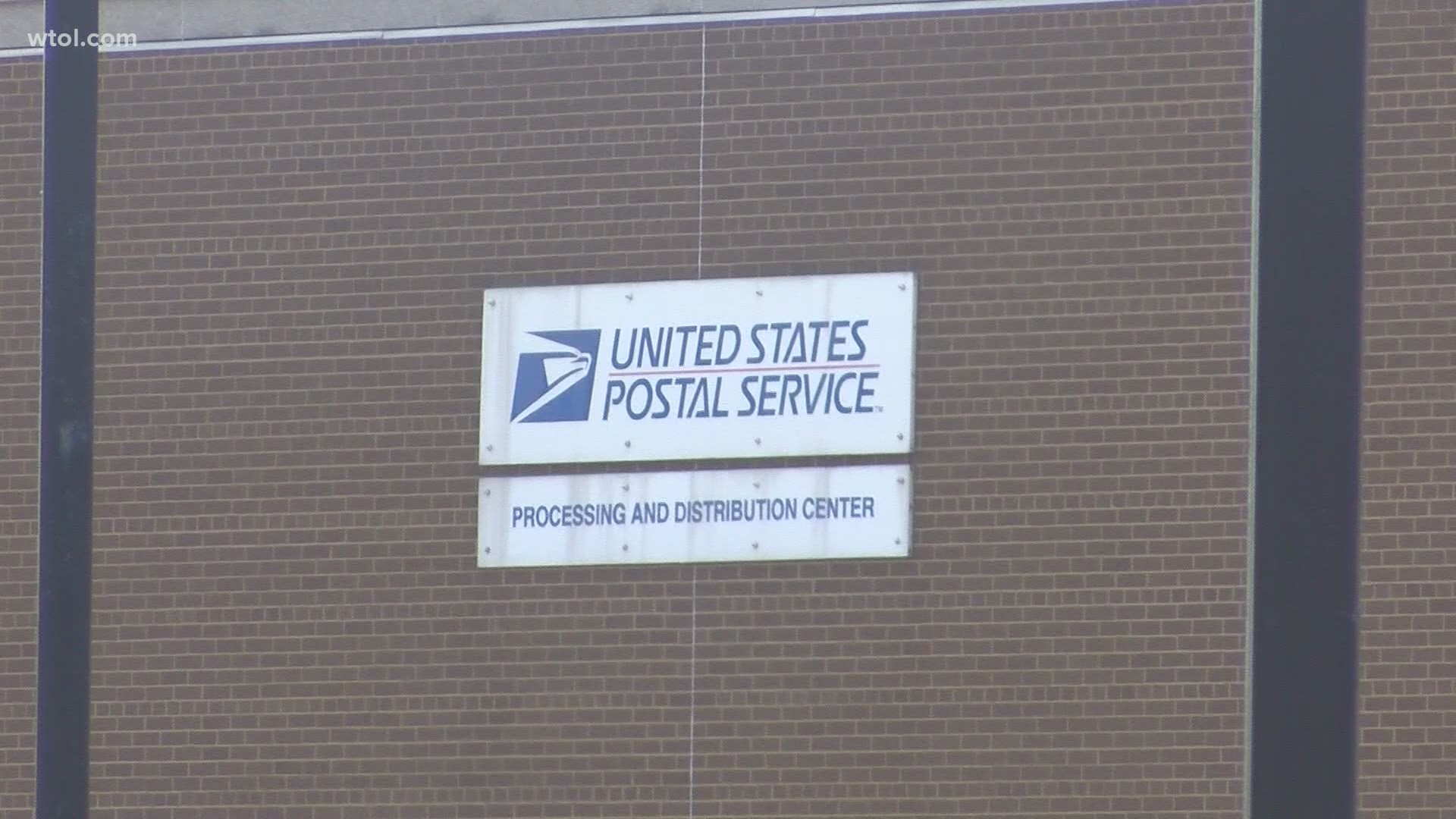 He said 94 percent of respondents cited late payment of bills or invoices and 12 percent said they've had supply chain interruptions.

City council introduced a motion Tuesday to join the chamber in urging the USPS to make the move. A city spokesman said Mayor Wade Kapszukiewicz would "100 percent" support the legislation.

A USPS spokesman said there are no plans to return processing to Toledo.