The union is calling out Blade management, Block Communications, and the law firm representing them for refusing to bargain remotely during a pandemic. 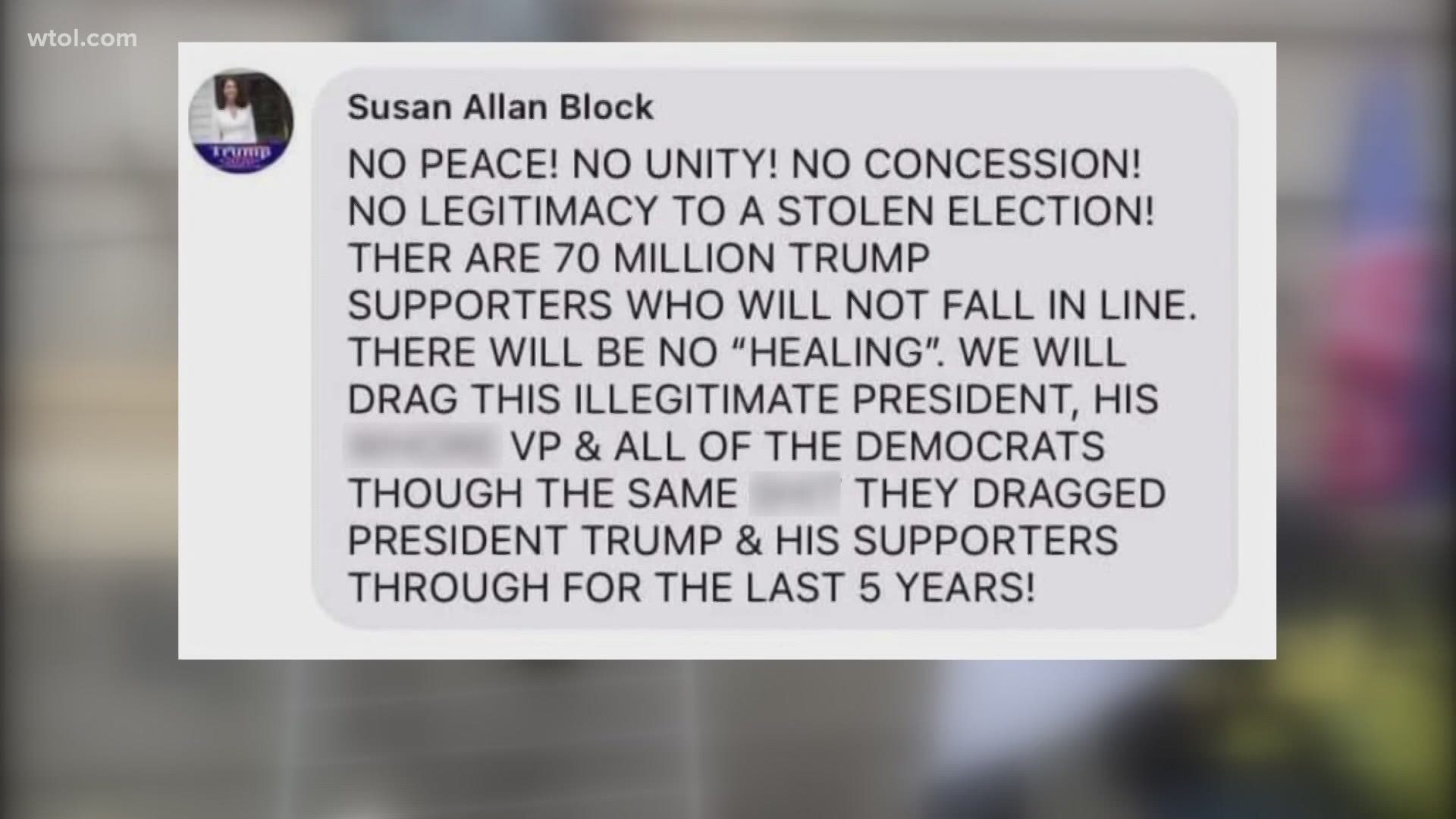 The union representing journalists who work at The Blade has filed an unfair labor practice against the paper and its parent company, Block Communications, over what the union says is management's refusal to bargain in a safe manner during a pandemic.

The Toledo News Guild released a statement about the lawsuit, saying that throughout the pandemic, the paper's management and an attorney with the firm King & Ballow - which represents The Blade - have insisted that negotiations occur in-person and indoors.

"This has been part of their campaign to bust our union, impose their will and terms upon us, and beat back dissent over unethical practices at the newspaper and Block interference with the editorial independence of Blade journalists," the statement read.

A call for comment placed to The Blade has not been returned as of publication time.

The lawsuit comes weeks after Blade journalists held a byline strike following what workers called censorship of their reporting on the Jan. 6 U.S. Capitol breach.

The guild's statement goes on to say that proposed alternatives such as meeting outdoors were rejected while an attorney has refused to wear a mask during negotiations.

Attempts to bring in a federal mediator were scuttled by Block Communications and its attorney because federal mediators are prohibited from meeting in-person during the pandemic, according to the guild.

"Insisting on in-person bargaining during a pandemic is reckless and irresponsible. It has also hampered negotiations. Agreed-to bargaining dates last week were rejected by the company because of their demand that we bargain in-person, even after during one of the largest snow events in Toledo history. A company representative flippantly said they would fly their attorney into town overnight, during a snow emergency, to bargain in person the next day instead of bargaining remotely," the statement said.

The guild also called out Block Communications for demanding that sales staff, who were successfully working remotely, report to the office during a Level 3 snow emergency.

The union argued in the statement that the NewsGuild-CWA is engaged in bargaining at dozens of newspapers and media outlets across the country while negotiating remotely is the practice used nearly everywhere.

Additionally, Block Communications - which also owns the Pittsburgh Post-Gazette - is using remote formats to bargain with the outlets' workers unions in Pennsylvania.

Finally, the guild said that refusal to bargain remotely has impeded members from being able to safely observe contract negotiations.