Julian Mack, spokesperson for the Community Solidarity Response Network of Toledo, says he believes justice was served Wednesday but there’s more work to do. 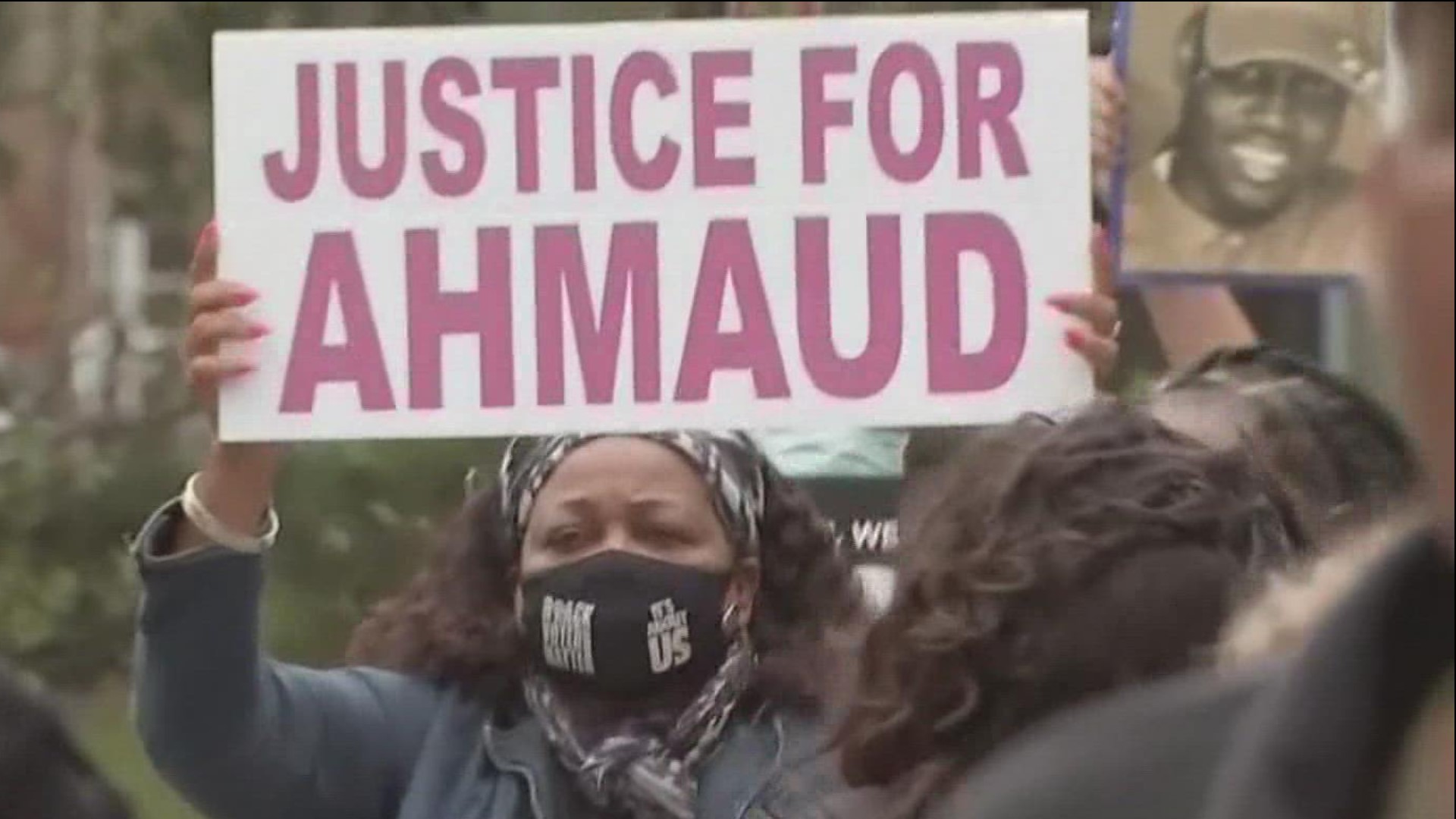 TOLEDO, Ohio — The verdict is in for the trial of Ahmaud Arbery's killers.

His father is guilty on all charges except one count of malice murder. And the jury found William Bryan guilty of felony murder, aggravated assault and false imprisonment.

RELATED: Here is the verdict laid out by each charge for defendants in death of Ahmaud Arbery trial

This is the second high-profile verdict in less than two weeks.

Julian Mack, spokesperson for the Community Solidarity Response Network of Toledo, certainly feels justice was served but says it's not a watershed moment. He added that when Arbery's father sighed in relief in court when the verdict was announced, so did he and Black Americans across the country.

“It's a symbolic win to show that we're at least going to start moving in the right direction,” Mack said.

Mack's been with CSRN since it started seven years ago. He says over that time, they've seen a lot of high-profile cases involving George Floyd, Breonna Taylor, Tamir Rice and Eric Garner. But he says the trial for Arbery's killers was different.

"We hope that this is a signal in the future to deter this type of violence against Black folks that are doing nothing wrong,” he added.

Mack says this case has shown that lawful segregation may be a thing of the past but there's still a de facto sentiment, hidden underneath the surface of society where a Black man could be confronted by three white men while out running simply because he's Black.

"This cannot continue to exist,” he said. “We need to uproot this from our nation's core.”

Mack says the verdict is another good step forward but admits something similar could still happen to another black person tomorrow and says he doesn't feel safe yet.

"Bad things can happen to you for existing while Black in America,” he added.

Technology and having a phone in your pocket, Mack says, has been a game-changing equalizer in exposing racist moments in society. And he believes this case was another example of that helping lead to justice.

The three convicted men could face life in prison. Their sentencing date has not yet been announced.