The $1.4 million project will completely rebuild about 2,000 feet of Perry Street between Circular and Jefferson Streets in 2023 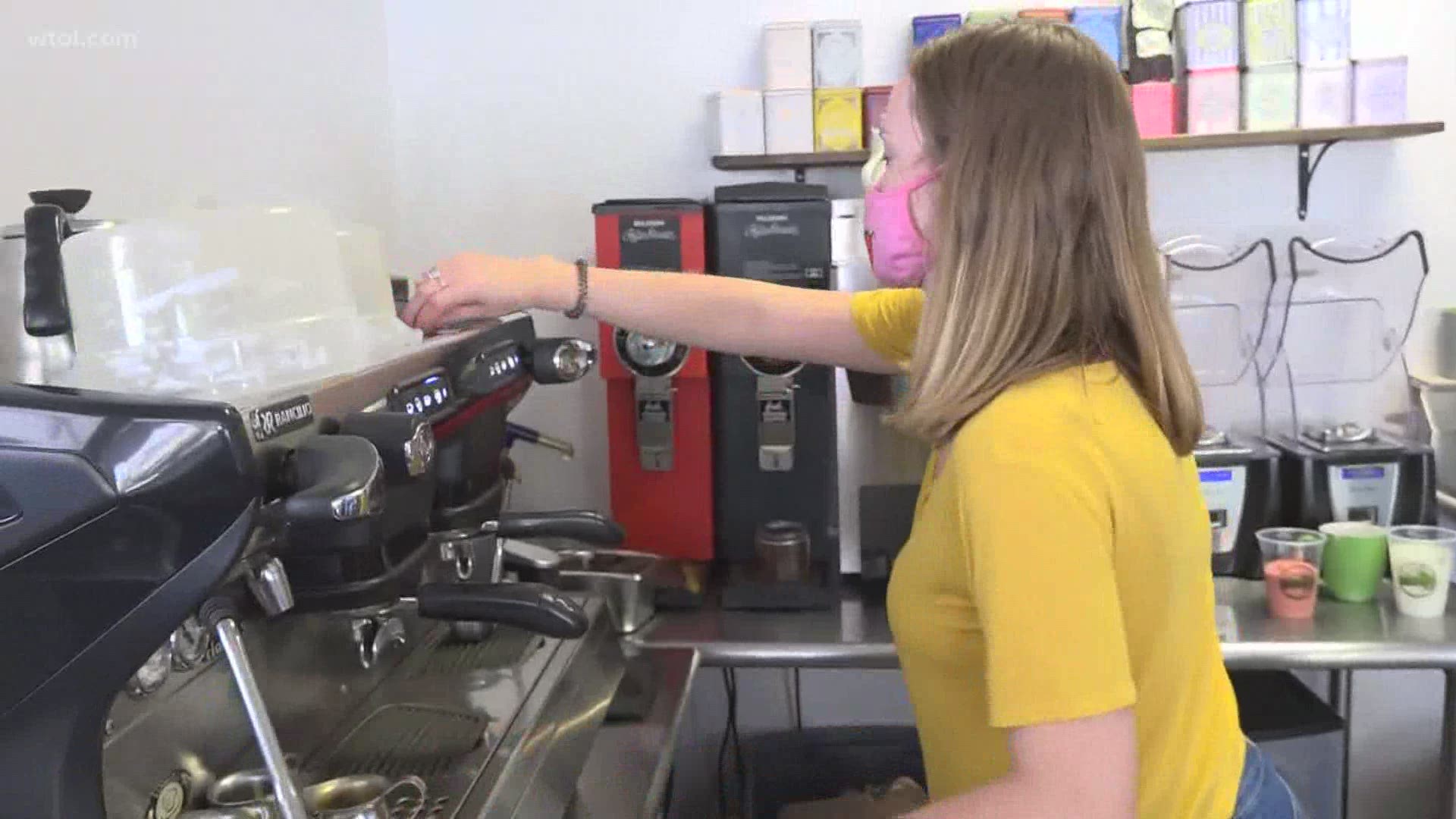 The city of Tiffin said East Perry Street averages 5,700 vehicles a day and it shows as the asphalt just laid down in 2012 is already cracking.

According to city engineer Matt Watson, it's because the road base is still the original brick. As a result, the city will be totally rebuilding a 2,000 foot stretch of Perry Street between Circular Street and Jefferson Street from the ground up.

"It also extends our local dollars further with the maintenance costs of a road that's in poor condition, we have an annual cost to maintain that roadway. So we're doing it the right way to save money in the long run," said Watson.

Mayor Aaron Montz said improvement projects like this one is directly because of Tiffin voters approving a Roads and Bridges levy in 2018, which allows them to bring more matching funds to projects and in turn receiving more funding from the state or federal government.

"Now that we know it is a major thoroughfare the town, a lot of semi traffic. This should last, to where we hope we're not touching that street for any repavement work for the next 15 to 20 years." said Montz

The city of Tiffin will begin the engineering planning of this construction project in 2021.

And then the funding for the construction itself will be available in 2023.