'A weight lifted off my soul': Tiffin mother now home after being stuck in Venezuela for 9 months

Isabel Seeberger recounts how a routine trip to see her 90-year-old mother in Venezuela would become a nightmare. 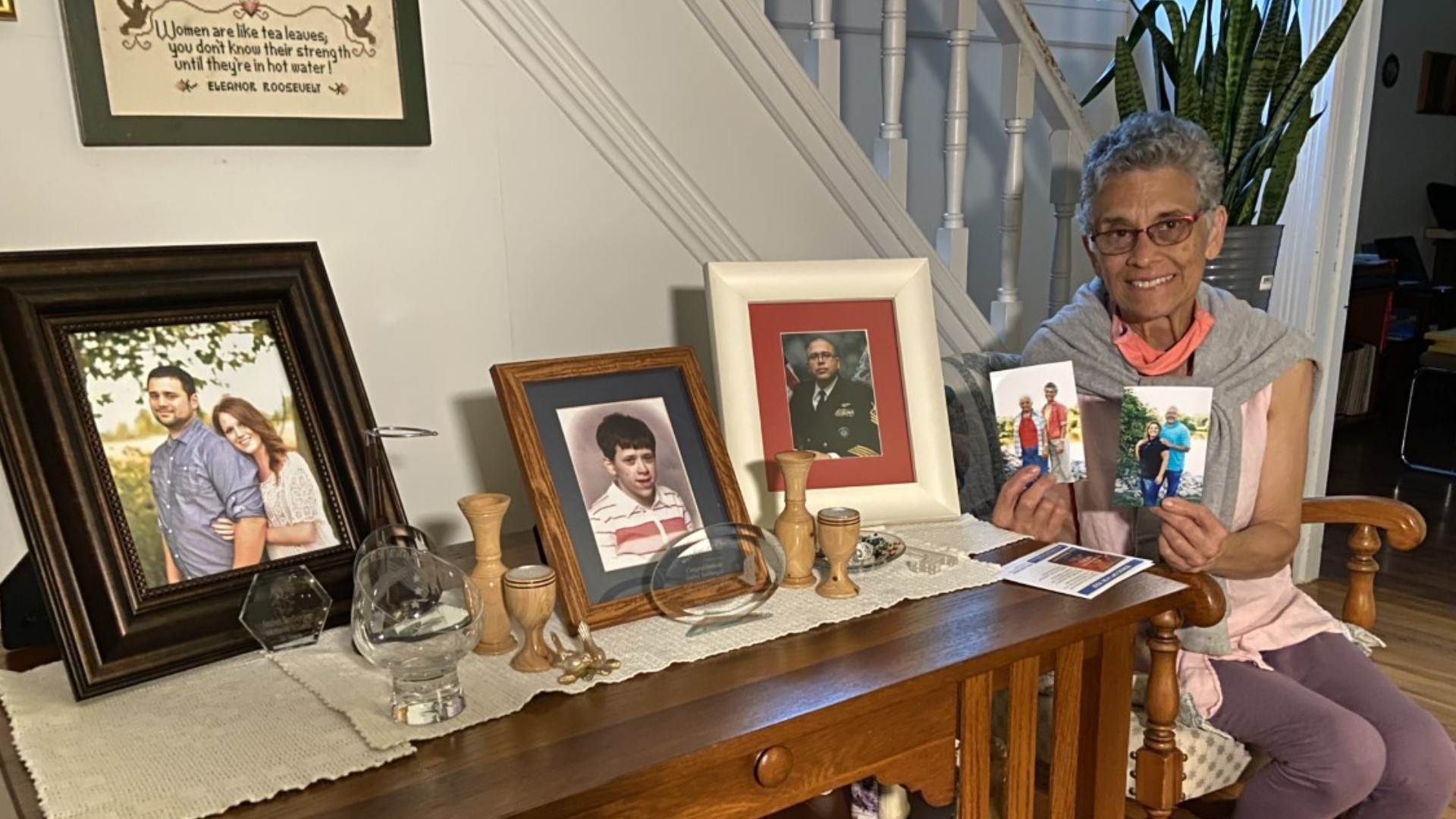 TIFFIN, Ohio — After nine months of being stuck in another country, a local mom is calling it a miracle she made it back home from Venezuela to northwest Ohio just a few days ago.

"A weight lifted off my soul," said Isabel Seeberger, while finally sitting inside her home in Tiffin. "Not my shoulders. My soul."

Seeberger recounts how a routine trip to see her 90-year-old mother in Venezuela would become a nightmare.

She traveled to Venezuela on Feb. 27, expecting to return mid-March.

COVID-19 had other plans.

"My flight to come back to the States was the 15th of March, but the 13th of March, there was a radical lock down in Venezuela. You couldn't be on the streets or anything," said Seeberger.

And as she waited for other flights, some were cancelled by the government, and her passport was only valid for a few more months.

"Venezuela is a communist country. So you don't know. If you think that you have the flu, the COVID-19, you better shut your mouth because otherwise you go to the colony. And you don't know what colony they're gonna send you to," said Seeberger.

The mother of three says she and the majority of her family didn't get the virus. But, during her time in the country, they still worried about running out of resources since Venezuela is under a political crisis.

"If anyone tells me there's help from the government, I say you're a liar. I was there for nine months," said Seeberger. "There is no help."

Now, nine months later, Seeberger credits her family, who she calls her five angels, for helping her get out of Venezuela.

"I thought I would never be able to get out of there," said Seeberger. "But finally, thanks to God, the miracle came two days before my birthday!"