The five ticks you could encounter in Ohio

As tick populations are increasing, cases of Lyme Disease are on the rise. 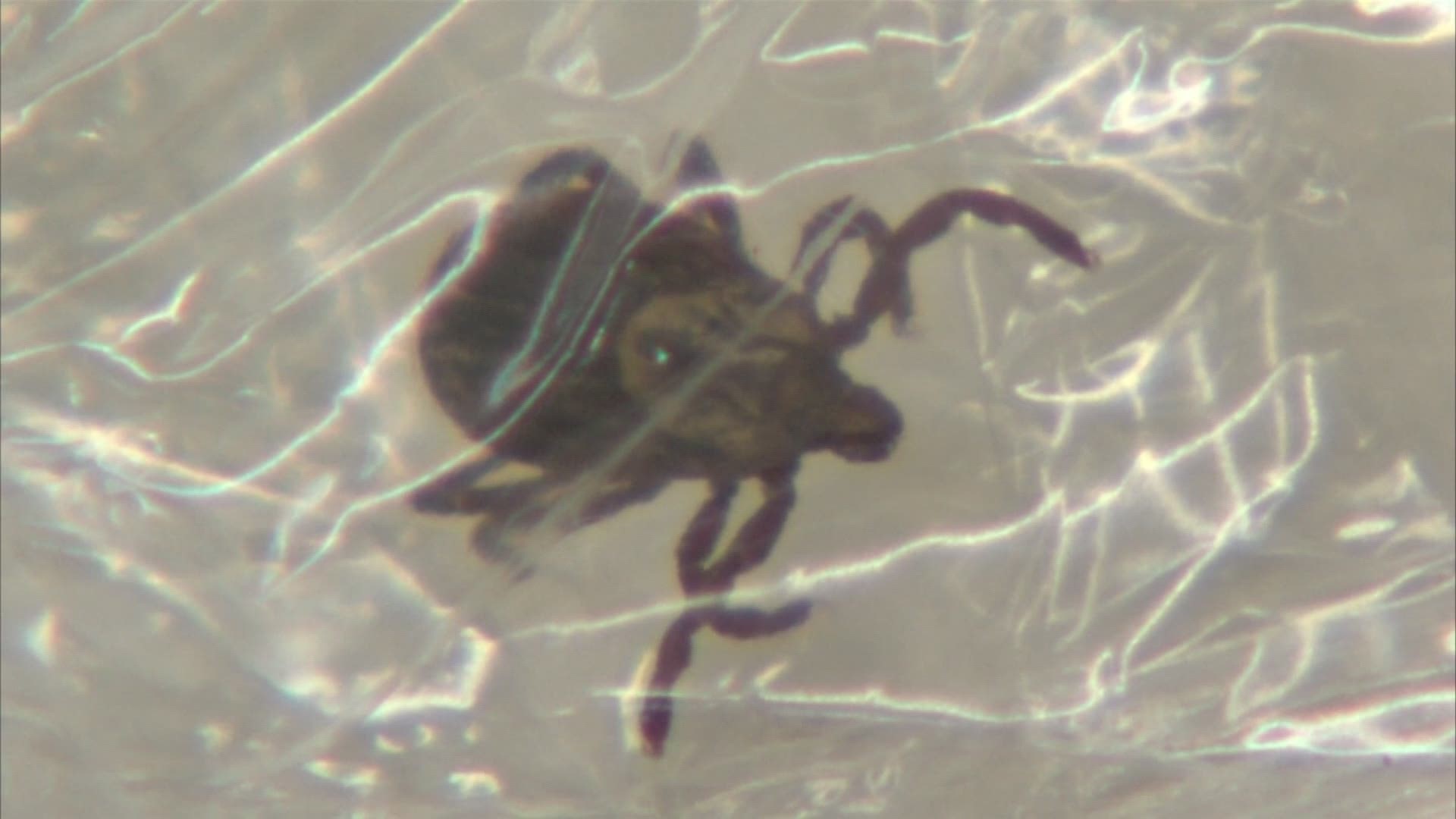 Whether you're exercising or exploring, we're all getting outside a little more these days.

And with that, a reminder to check for ticks on yourself, your kids, and your pets.

There are many different types of ticks but there are now five the experts say you're most likely to encounter in Ohio.

They can carry diseases like Lyme Disease, and for people like Kelly Connor, it's one that was very difficult to diagnose in her son's case.

Her son, Bryson Tussey, was 12-years-old when he started having health problems which also included swollen knees.

“Just overall [he was] feeling terrible all the time," she said.

It took 18 months to figure out what was wrong.  He was diagnosed with Lyme Disease.

"I lost a lot of respect for a lot people along the way that were telling me I was crazy,” she said. “You know your child and to be discounted over and over again saying 'oh there's nothing wrong with him' it was finally great to have some validation."

Tussey’s diagnosis was 14 years ago. Since then, the number of Lyme Disease cases reported in Ohio has grown to more than 400 in 2020 alone, according to the Ohio Department of Health.

"We've seen an increase steady in Ohio in Lyme cases over the last ten years, it mirrors the United States, " said Doctor Timothy McDermott, the OSU Extension agriculture and natural resources educator in Franklin County. “Now we have lots of tick threats.”

Dr. McDermott, who also worked as a veterinarian for twenty years, said the reason is in part, due to the fact we are seeing more ticks and different types.

“Last year in 2020, as if we didn't have enough to worry about, we got confirmation of the very first case of the true invasive Asian longhorned tick. That was found on a dog in Gallia County and we [also] verified the establishment of breeding colonies of the Gulf Coast Tick."

Another thing, he said, symptoms of Lyme Disease overlap with symptoms of COVID-19. And that's why it's so important to check for ticks because if you know of a tick bite, you can test for a tick-borne disease.

"In a lot of cases if you don't know of an attached tick on you that you can relay that to your physician, that may not be high up on the list of the tests you get,” he said.

Like in the case of Kelly Connor's son, they never saw a tick or a rash. And that's why she's urging others to always check.

So the best things you can do to prevent tick bites: wear protective clothing, check for ticks on yourself, your loved ones, and your pets, and remove any ticks as soon as possible. If you do encounter one, watch for symptoms to alert your doctor. 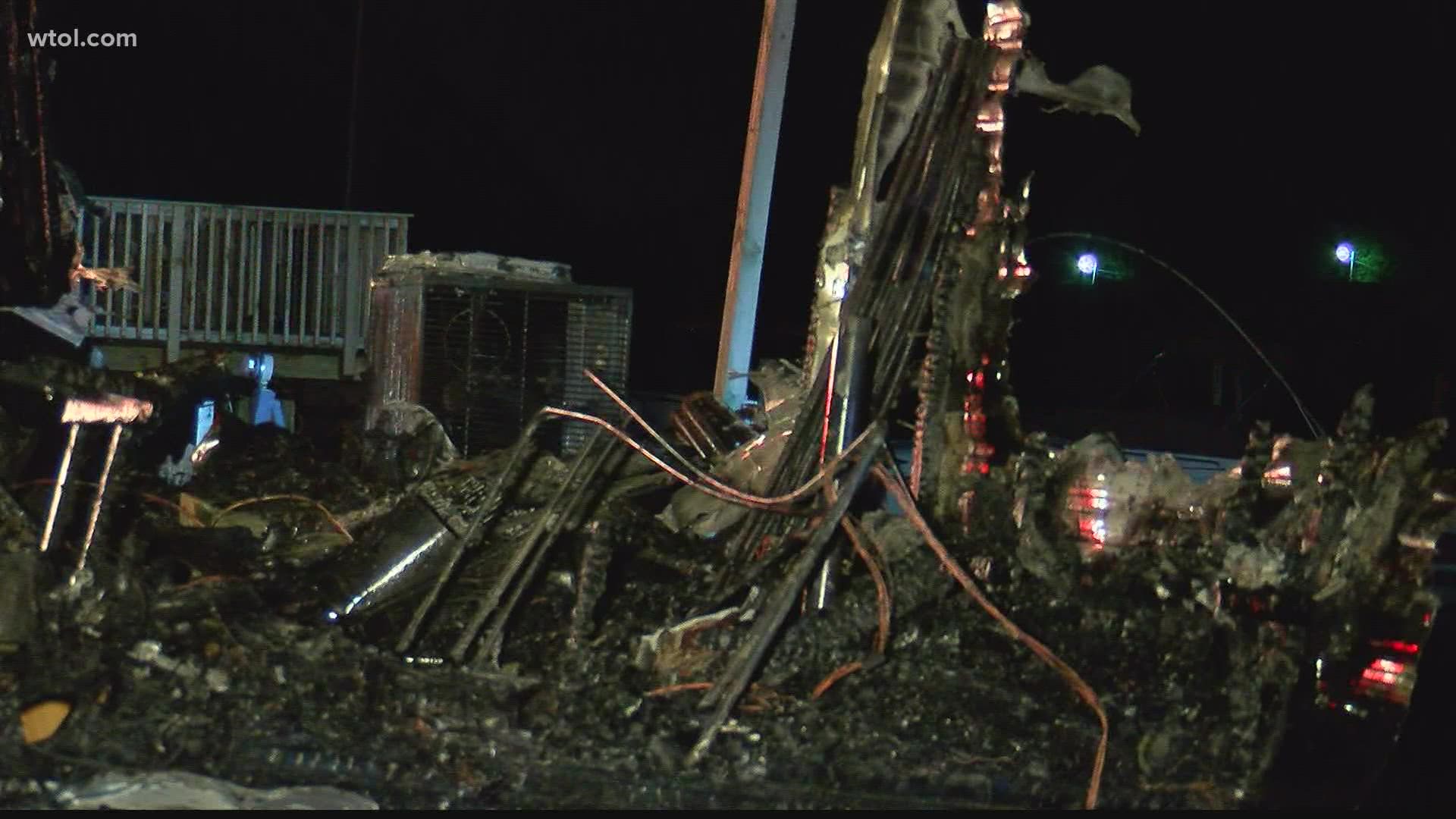