The funding will go to a variety of projects ranging from administration needs and the way TARTA communicates with riders to identifying riders on the bus. 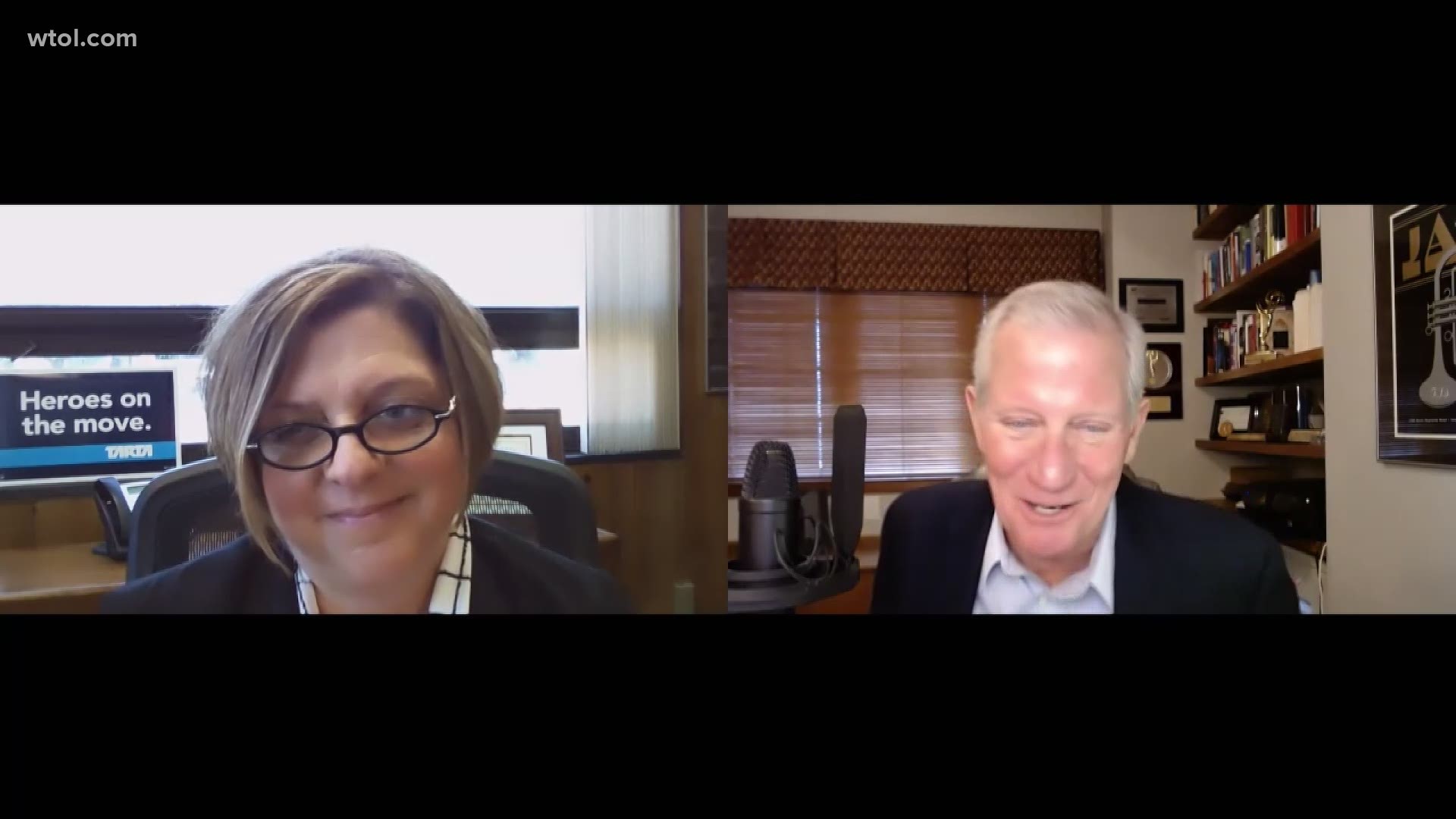 The Toledo Area Regional Transit Authority (TARTA) has been distributed more than $3 million in state and federal grant funds to address several long-neglected technological areas needed for the day-to-day business of the transit system.

On Tuesday, TARTA announced receiving grants from the Ohio Department of Transportation (ODOT) to invest in upgrading critical technology upgrades to enhance the transit system. The funding will go to a variety of projects ranging from administration needs and the way TARTA communicates with riders to identifying riders on the bus.

“These are badly-needed upgrades to every facet of our system, which has suffered from years of neglect and lack of investment,” TARTA CEO Kim Dunham said. “As we catch up on these systems with improvements that most transit agencies around the nation were able to make years ago, riders will see a marked improvement made possible only by these upgrades.”

The grants from the Ohio Department of Transportation (ODOT) cover:

“These grants are going to expand on the data we are able to collect and help us better determine what to do with that data,” Dunham said. “We pride ourselves on good stewardship of the taxpayer funds we receive, and these technology upgrades are going to allow us to ensure we are using those public funds in the best manner possible.”