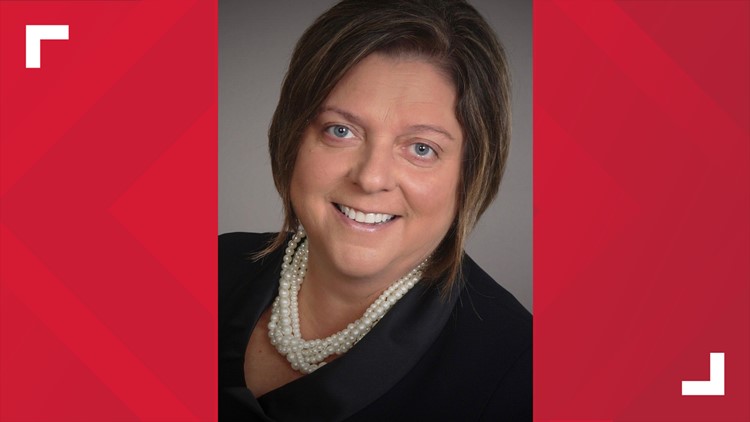 TOLEDO, Ohio — After months of interviews and more than 30 applicants, the TARTA Board of Trustees has hired a new general manager to replace James Gee, who was voted out in August after being charged with an OVI.

Kimberly Dunham comes to the Toledo Area Regional Transit Authority from New Haven, Connecticut, where she served as the executive director of the Greater New Haven Transit District since 2015.

Dunham has 25 years of experience in the transit industry, holding several positions including, director of fiscal and administrative services, deputy director and, most recently, executive director.

“We are really excited to bring Kim on board, ” Danny Woodcock, vice president of the TARTA board of trustees said. “With her vast experience in transit and with the APTA board of directors, we are thrilled to have her as part of our team. ”

Woodcock, who was on the hiring committee adds, “with her experience in streamlining processes to improve service delivery and effciency, and her enthusiastic relationship-building abilities, we are confident she will guide our agency into the future.”

Dunham is expected to start at TARTA on Dec. 16.

“Toledo, its residents, its riders, its businesses deserve the best transit system. And that includes assets, drivers staff. I need them to be innovative that's important to me. That even though we're a governmental entity with lots of regulations, is that we think like a business,” Dunham said.

Dunham believes expanding the TARTA EZ-fare app and making places like its new hub downtown a main part of the community, with restaurants and local businesses surrounding it, will attract people to TARTA.

Former GM Gee was placed on unpaid leave after he was arrested outside his home on July 19.

Police body cam footage of the arrest shows Gee stumbling out of his car and admitting to drinking three beers.

The video also shows Gee having trouble doing simple tasks, such as walking and even talking. The police report notes Gee's speech was so slurred at times, officers had to ask him to repeat his answers.

Board members say Gee's termination is performance-based, but did not make it clear if their decision was directly related to his arrest.