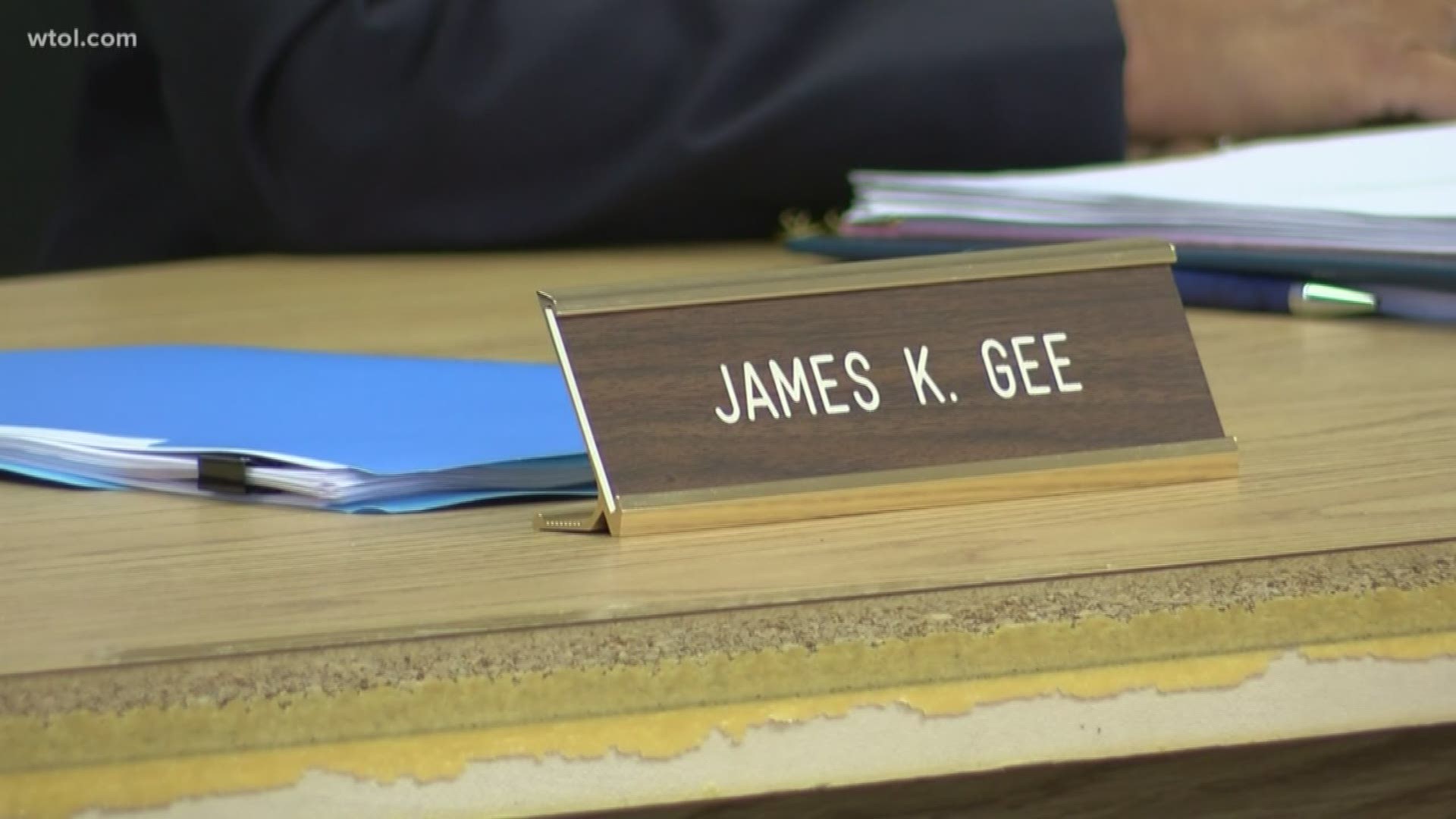 During an emergency meeting on Thursday, TARTA officials placed General Manager James Gee on unpaid leave for two weeks. This comes on the heels of Gee's July 19 arrest on OVI charges in Waterville.

The decision of suspending Gee was taken at an emergency meeting at the TARTA Central Avenue headquarters. The meeting was open to the public and the first thing on the agenda was remarks from the public.

However, shortly after the meeting begun, there was a motion for an executive session that passed and TARTA's board of trustees went into executive session, which meant the public had to leave the room. They deliberated on personnel issues for about an hour.

Once the public was allowed in the room again, three people gave their remarks about the issue including Waterville Mayor Lori Broadie and Carly Allen, president of Transit Unit Local 697.

"I'm very disappointed with the video and what came out from our manager, Mr. Gee. I hope this board of trustees will take appropriate action. I do think termination is necessary," Broadie said.

Allen also asked for more severe actions to which the board responded that they plan on discussing Gee's employment again next Thursday when every trustee is present.

"That is the action of this board right now. We have our decisions (that) we have to make based on our internal matters and that's what we have used to make the decisions," TARTA Board Acting President, Frank Frey, said.

Three board trustees were absent because they were out of town and one passed away earlier in the week.

"I don't think they (the absent members of the board) would have played that big of a role," Allen said. "But honest to goodness, I think that the board should be united on this and should make a strong decision to try to restore public trust in the agency."

Waterville Police on Wednesday released nearly two hours of footage from the the arrest of Gee, who has pleaded not guilty to OVI charges.

TARTA will hold another meeting on Aug. 1, when they will further discuss the Gee's future. Stacey Clink is serving as interim general manager.

A police report says a witness notified police after following a reckless driver who exited US 24 and hit several objects before parking in front of a home in Waterville.

According to court records, Gee was arrested outside his home in Waterville on July 19. The police report says Gee stumbled out of the vehicle and admitted to drinking three beers.

The footage obtained Wednesday shows Gee having trouble doing simple tasks, such as walking and even talking. The police report notes Gee's speech was so slurred at times, officers had to ask him to repeat his answers. 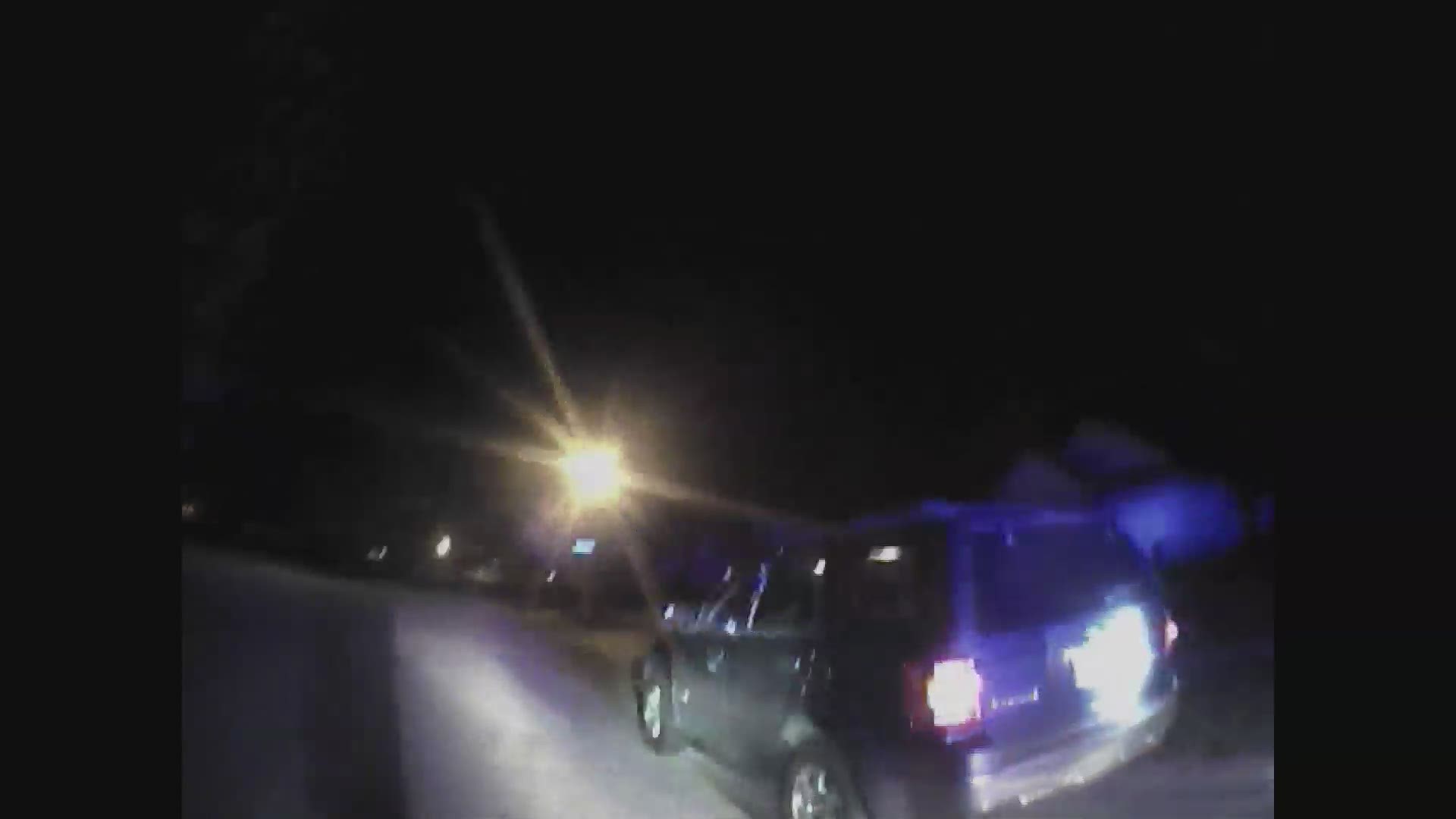 The complete footage is close to two hours long. Officers gave him nearly eight minutes to take 10 steps in a straight line, which he ultimately was unable to do. They also asked him to count and look them straight in the eyes, a task with which he struggled. The written report said there was a strong odor of alcohol coming from Gee's breath. Gee declined to answer questions and refused to take a breathalyzer.

After about 15 minutes, officers arrested him, took him to the station and proceeded to question him. At the station, the video shows Gee was unable to answer basic questions and appears confused.

TARTA released this statement in response:

“TARTA is aware of the OVI charge involving general manager, Jim Gee. The incident occurred on Friday, July 19 and is proceeding through the judicial process. Members of the TARTA Policy and Marketing committee discussed the matter in executive session on Tuesday. TARTA is following its current administrative protocols to address this situation. A meeting of TARTA’s Personnel committee is being scheduled to further discuss the issue. Gee remains an employee of the Toledo Area Regional Transit Authority. Due to the pending legal and administrative review, TARTA will have no further comments at this time.”

After the statement was released, members and the president of the transit unit that represents TARTA workers said they are extremely upset about the way this is being handled and called for Gee's resignation.

Gee's next court appearance is scheduled for Aug. 15 for a pretrial hearing.