If given a green light, the city's DORA will expand from its current scope of Main St. and Maplewood Ave. 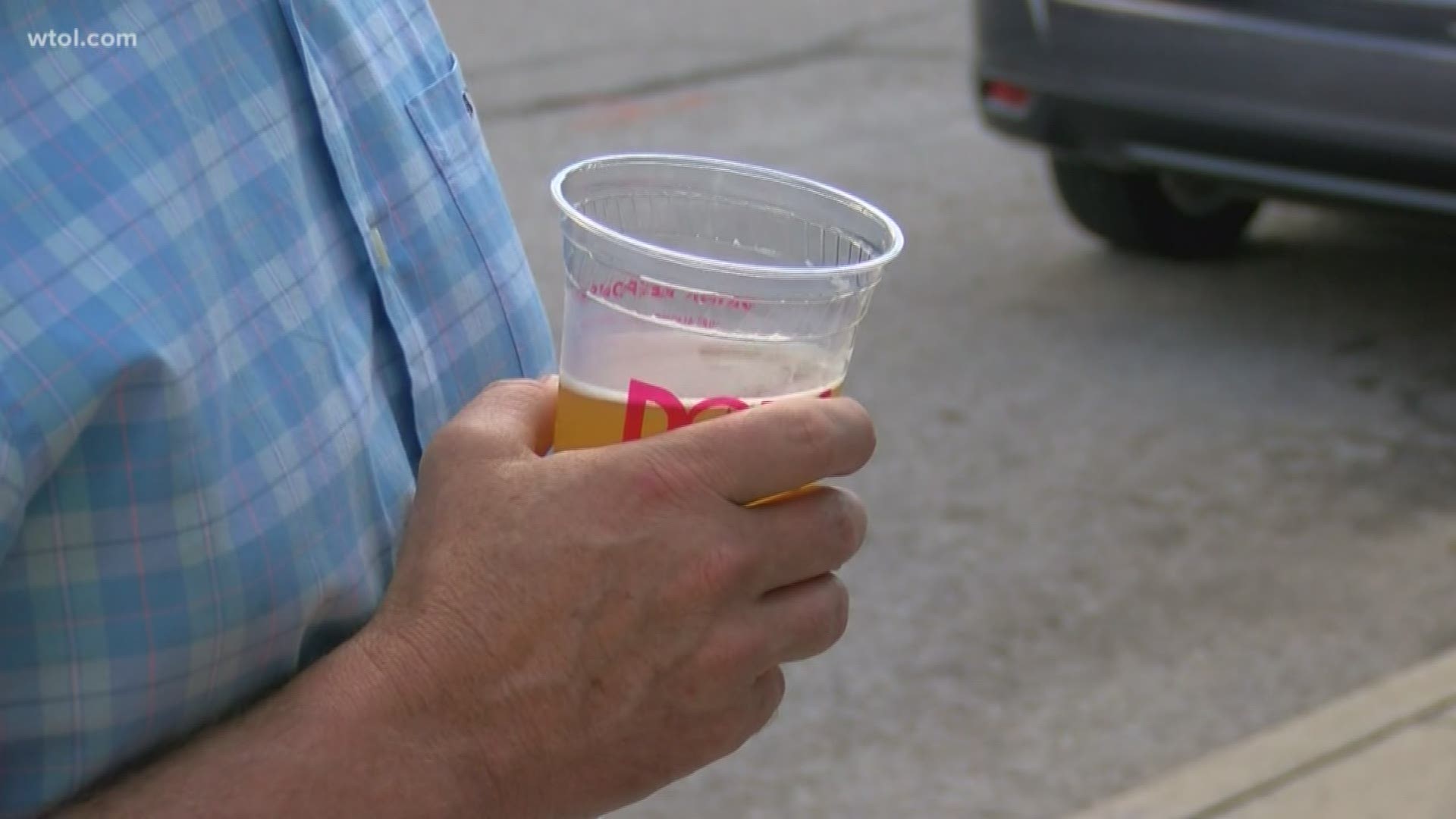 SYLVANIA, Ohio — EDITOR'S NOTE: The attached videos is from July of 2019.

An online survey - that closed on Sunday - asked residents questions about their interest in DORA's expansion, where it should extend to as well as other concerns.

The survey was launched by Sylvania City Council Member Lyndsey Stough, who serves as chairman of the building and grounds committee. The plan is to have the results of the survey incorporated into the proposal, which will likely be presented in a council meeting sometime in the near future.

Council members said they will likely know if it's a go within a month or so. If given a green light, the city's DORA will expand from its current scope of Main St. and Maplewood Ave. and could include City Centre Park, the Historical Village, as well as outside the Heritage Museum.