Midwest Shooting Center was granted approval to construct an indoor shooting range at the location of the former Andersons Market following a city council vote. 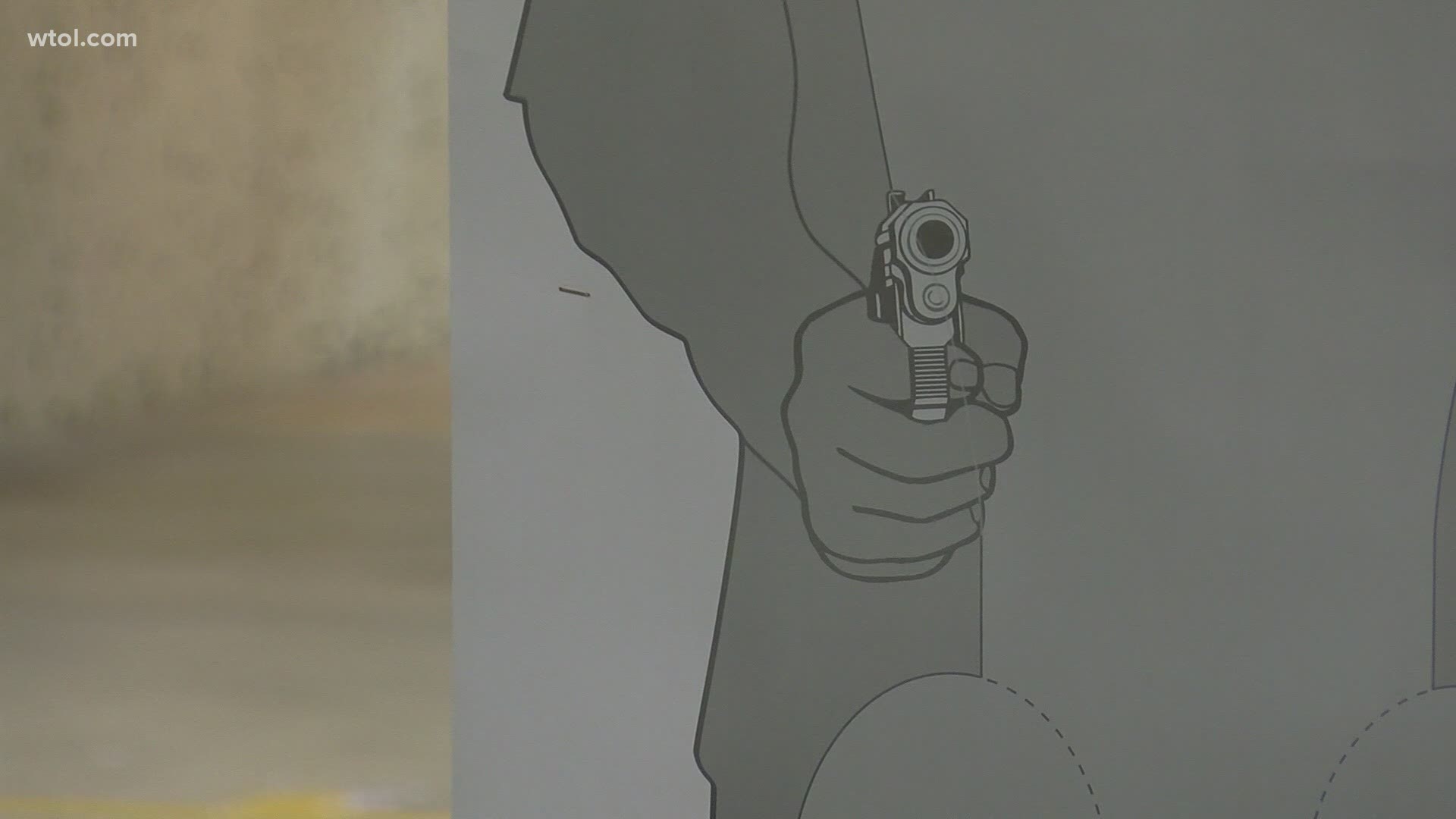 SYLVANIA, Ohio — An Ohio-based company has been granted a special use permit by emergency order to build an indoor shooting range and gun shop at the former location of The Andersons Market in Sylvania.

The permit was approved by Sylvania City Council with a vote of 6-1 on Jan. 4.

Midwest Shooting Center of Cridersville applied for a special use permit in 2020 to operate an indoor shooting range at the Harvest Place shopping plaza on West Sylvania Avenue. On Nov. 10, the 19-page permit application was reviewed during a meeting by the City of Sylvania Planning Commission.

At the meeting, Jeff Twinford and David Sabo of Midwest Shooting Center spoke to the planning commission and detailed the construction of the complex and safety measures that would be in place. They said that no noise will be heard outside of the shooting area and they expect 200-250 patrons per day, according to notes from the meeting.

The proposal was unanimously approved by the planning commission.

The permit was approved, with safety modifications by city council. As part of the permit, the required safety conditions include: construction of self contained shooting bays, sound reduction, sealed shooting bays and special HVAC with HEPPA filters.

Operational limitations comply with ATF, range officers on duty, training curriculum and limits on kinds of ammo. The range must submit to annual review as part of special use permit.

Previously, a petition calling for Sylvania City Council to stop the indoor shooting range and gun store was started Dec. 15 on Change.org. The petition mentions that the proposed location is immediately adjacent to an assisted living facility and a residential neighborhood.

Many who signed the petition commented with concerns over the location's close proximity to Southview and the King Road Branch Library.

"While I do not oppose people having access to shooting ranges, I do not want one located close to places where children frequent (library and school) nor do I want a shooting range in close proximity to neighborhoods, doctors offices and senior living facilities," wrote Kristina ElSayed.

A second petition in support of the shooting range was started the next day. The petition says the range would be beneficial to local businesses and generate positive tax revenue for the community.

Some who were in favor of the shooting range commented that it would allow them to spend their money at home in Sylvania instead of at another shooting range, like Cleland's located 15 minutes away in Swanton.

During a public forum on Dec. 21, residents were allowed to speak in support of, or against, the gun range.

On Jan. 3, residents and some counter protestors gathered outside the location where the gun range will be built, the day before legislation was approved by Sylvania City Council. 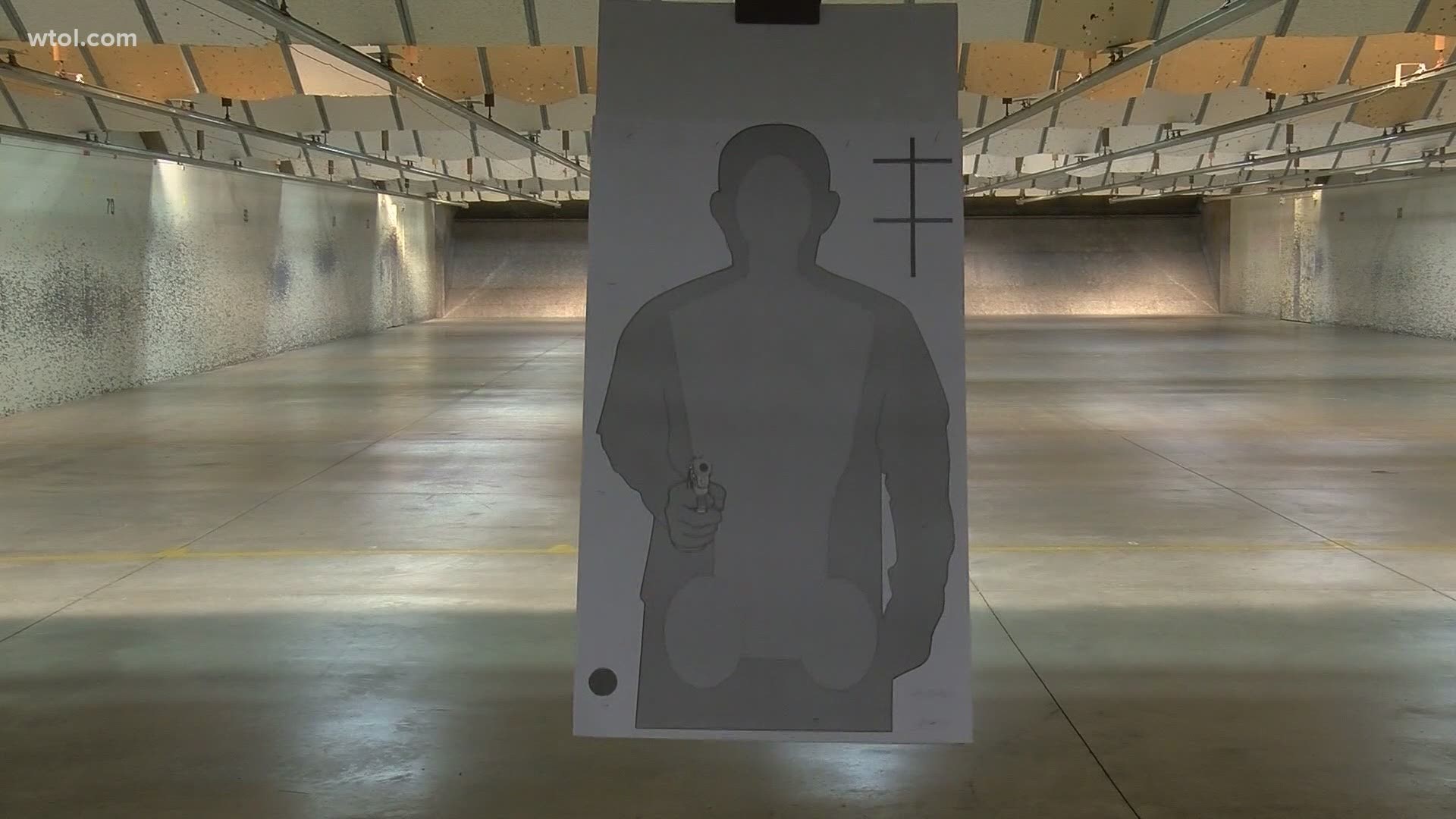