Anika Fields says the harassment she's faced from several of her neighbors has been going on for years and she's scared of retaliation. 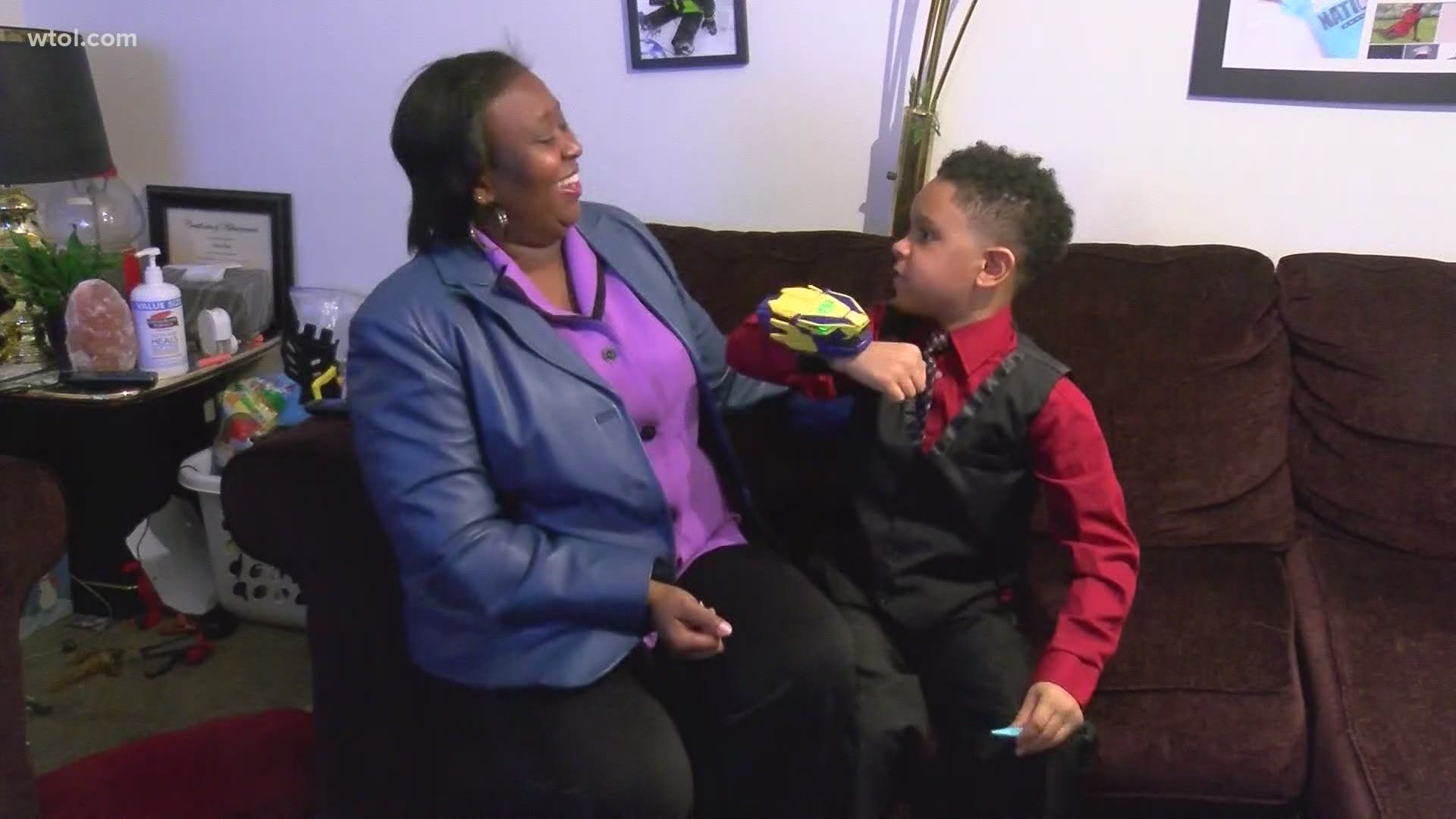 SWANTON, Ohio — A Swanton woman who says she and her family have been facing racial harassment for years wants the local police department to step up.

"Harassment ranges from threats, physically charging us, using racial epithets toward myself and my children," Anika Fields said.

Fields says for several years she's felt unsafe in her neighborhood because of the behavior of multiple neighbors.

She showed WTOL 11 two binders full of police reports, court documents and other complaints she's filed but says the Swanton Police Department hasn't been doing enough to keep her safe.

"When a group of people come to my house and they're threatening me and harassing me, the police chief's solution when I'm appealing to him is to, quote, 'move,'" Fields said.

WTOL 11 reached out to the Swanton Police Department late this afternoon and haven't heard back, but a community organizer is meeting with the chief tomorrow morning.

"She done did her job, now it's time for the community to step up," Gerald Rose with the New Order National Human Rights Organization said.

Rose and the local Community Solidarity Response Network have been working with Fields to take her story public.

They are calling for the police chief's resignation and Fields says she simply wants to feel safe in her own neighborhood.

"I've checked every box. I called the police when there was issues, I ignored these people, I sought help from the court for these people," Fields said.

Fields says one of her neighbors is currently facing a disorderly conduct charge.

She says she is scared of retaliation from coming forward.