Superintendent Francis Scruci says any threats are taken seriously, with periodic drills required by law to improve communication and avoid a worst-case scenario. 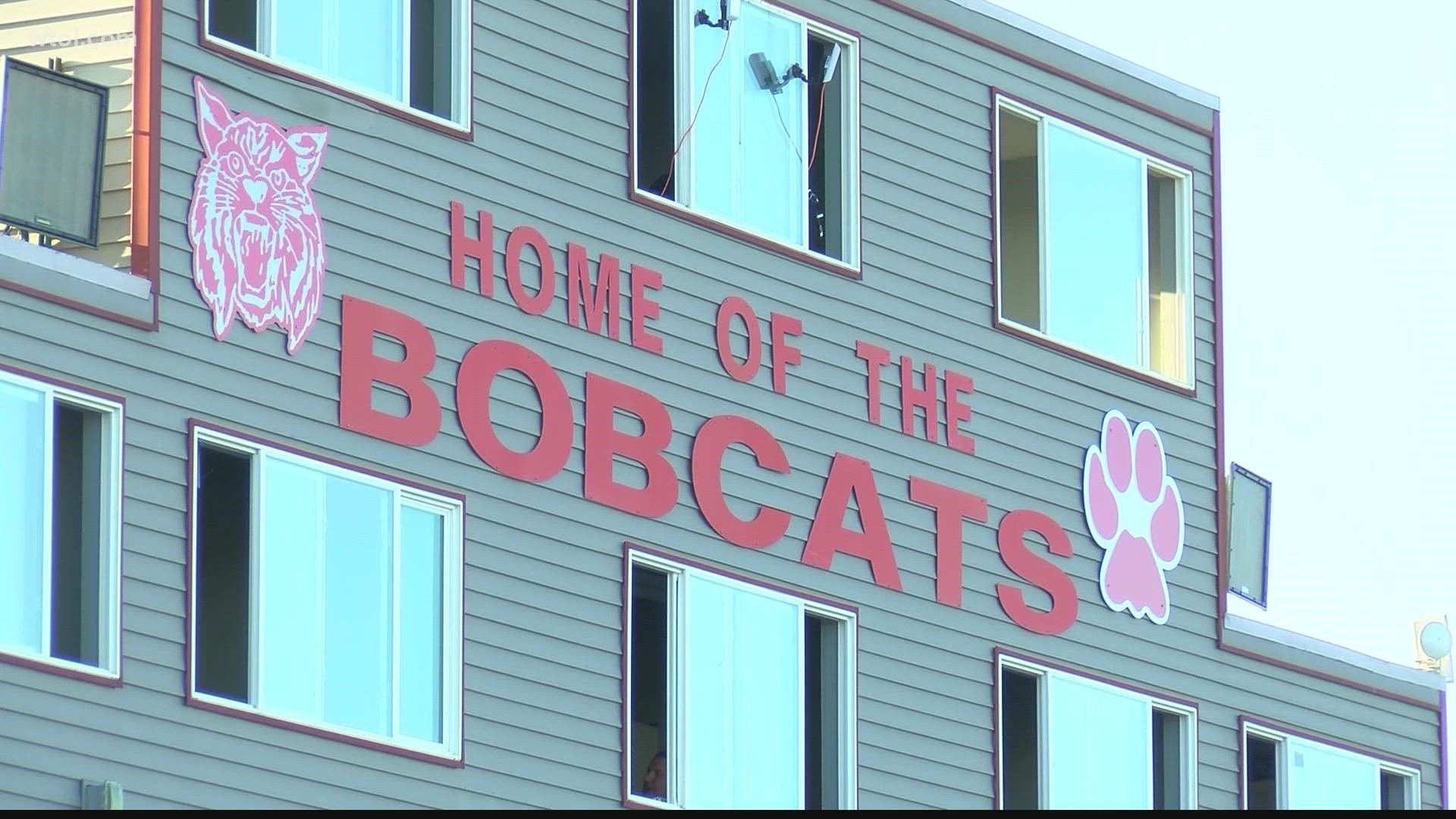 BOWLING GREEN, Ohio — A 56-year-old man has been indicted after police say he called in a bomb threat to Bowling Green High School last month.

On Monday, officials with the Bowling Green City Schools district say they want to reassure parents that they're doing everything in their power to keep students and staff safe.

"We're in a day and age when you have to take everything as a credible threat. You do have hunches at times that if it truly is a threat or not, but you have to take them all serious," said Francis Scruci, Bowling Green City Schools superintendent.

The bomb threat came in as a voicemail to the Bowling Green High School principal on Sept. 10, saying, "There is something in one of your school buildings that is going to go boom boom."

Scruci says it's something the district doesn't take lightly.

"We have our drills and those are done periodically, as prescribed by law and we want to make sure that we take those seriously," said Scruci. "And you know, you hope you never have a reason to use them. But in the case that you have to, that everybody has an idea of what they're supposed to do."

He says he can't share the details of those drills, but it all starts with communication.

Calls are made to all of the principals and a phone blast of a recorded message goes out to all parents, school teachers and staff.

"After any of these events we call it a 'hotwash,' 'cause it's kinda still in the forefront of everybody's mind," said Scruci, "and we take a day to kinda just reflect on how things went. What we did, what were the things that we're supposed to do, and compare them to how it went."

They also then do the same with the police, so the district and officials can be as prepared as possible if these types of situations ever happen again.

Daniel Stinehart, the man accused of making the threats, is now being charged with one count of inducing panic.

He is scheduled to be arraigned in Wood County Court a week from Monday and he faces a maximum prison sentence of eight years and a $15,000 fine. 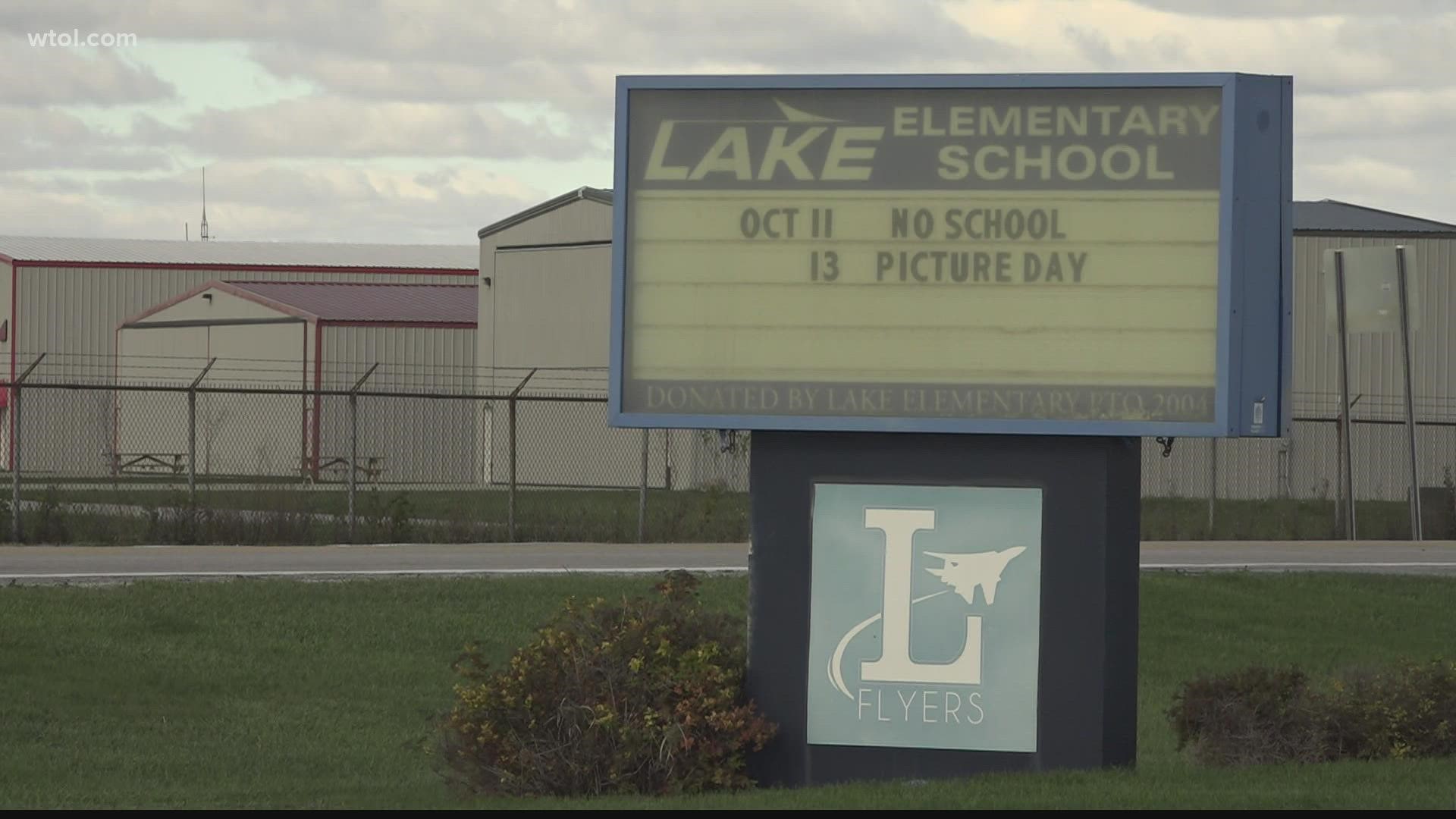