Study: Raising minimum wage to $15 an hour would have big impact for Toledo's low wage workers

A recent study from MIT found people living in Toledo would have one of the top benefits of a $15 minimum wage compared to other cities across the country. 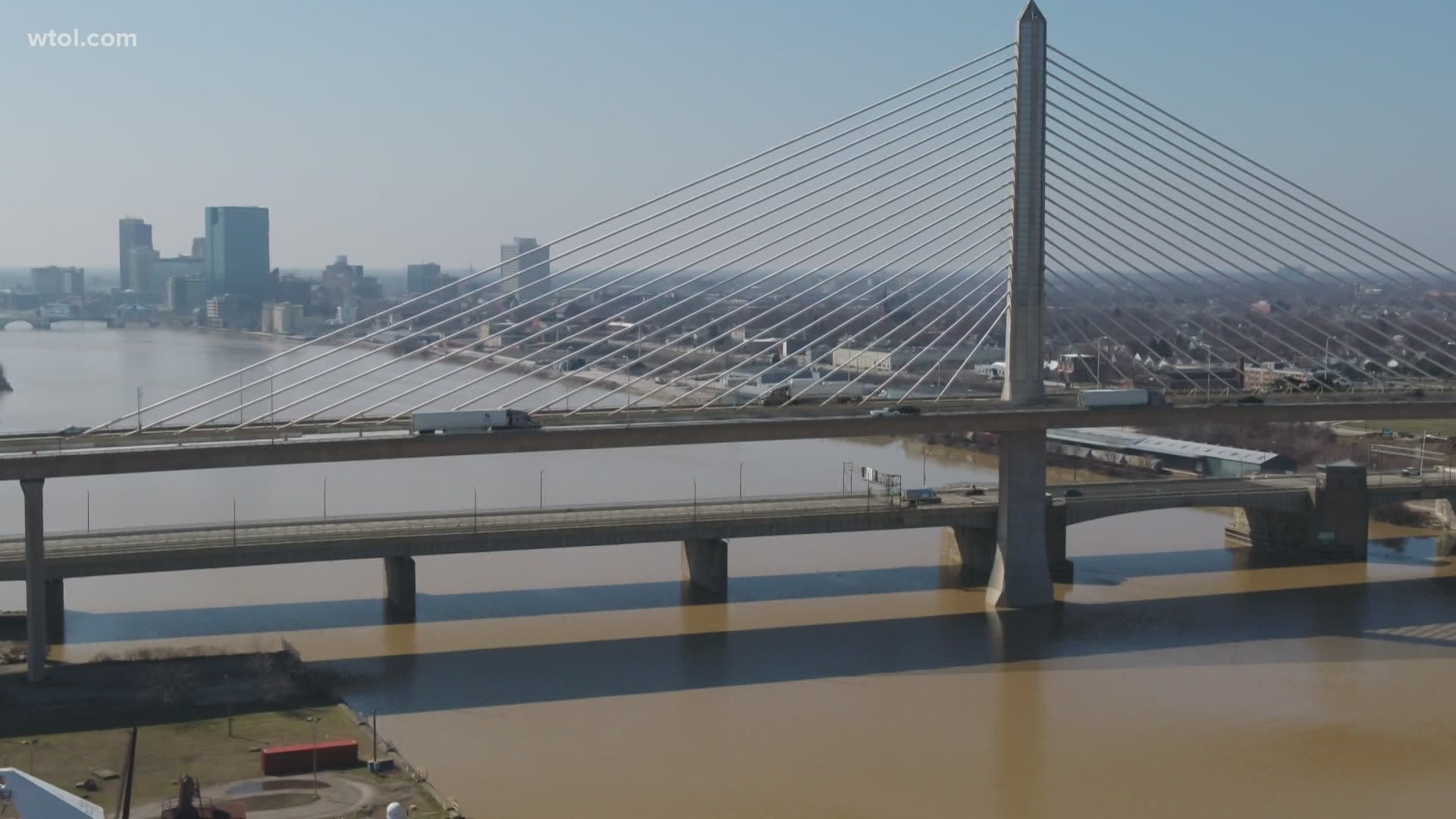 TOLEDO, Ohio — The current minimum wage for non-tipped employees in Ohio, and by extension Toledo, is $8.80. That's $1.55 more than the current federal minimum wage.

A new bill making its way through congress, the Raise the Wage Act of 2021, would increase the federal mininum wage to $15 an hour if passed. Some experts are finding it would have an especially big impact in the Glass City

A recent study from MIT found people who live in Toledo would benefit more from an increase when compared to other cities across the country.

Toledo is number two on a list of cities that Lending Tree put together whose residents would benefit the most from an increase in the minimum wage.

"It would be really impactful in Toledo, almost as much as any place in the country because of the cost of living in your area," said Matt Schultz, chief credit analyst at LendingTree.

According to Lending Tree's numbers, a wage of $12.52 an hour is considered a living wage in Toledo, nearly $4 more than Ohio's minimum hourly wage of $8.80.

This means many people don't have a margin for error when it comes to their wages covering their expenses.

"They live paycheck to paycheck. so many people need something like credit card debt to help make ends meet," said Schultz.

RELATED: With many businesses still looking for employees, the unemployed can be selective about jobs

According to Schultz studies show an increase to $15 per hour would make be about 20%  higher than what is considered a living wage in Ohio.

"A livable wage is the absolute basic amount of money that you would need to just get by," said Schultz.

And that does not include savings, ordering take-out, or other entertainment like going to the movies.

Schultz says people should live within their means, but that's easier said than done.

"That just isn't possible. Life is really expensive in 2021," said Schultz. "And if you're making $8.80 an hour, you're not putting a lot of money away, you're just trying to keep the lights on and keep food on your table".

Schultz says you can be as frugal as you want, but it all comes down to income.

If Toledoans aren't making enough to make ends meet, there's not much you can do. An increase would help make living conditions more stable.

Schultz says Toledo is not the only city in the state that would benefit from an increase. Cities like Dayton and Akron also make the top 10 on their list.