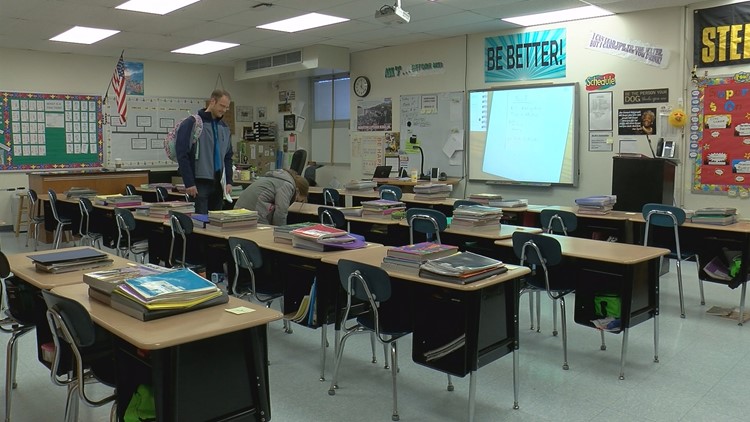 TOLEDO, Ohio — State lawmakers have decided now is not the time to be talking EdChoice. They tell say there's bigger things to be worried about, but the conversation is not over.

"Because of the COVID-19 crisis we had to freeze where we are because we're still fixing it. So it's not a fix, it's a freeze" said State Senator Teresa Fedor, District 11.

This freeze coming days before the second scheduled deadline of April 1st. It means, eligibility for 2020-2021 school year is limited to the schools on the 2019 list and not expanded.

"We did some other things as well, basically saying there's not going to be achievement testing this year, it kind of puts a safe harbor on for this year as well" said State Senator Theresa Gavarone, District 2

Senator Gavarone said the decision came down to making sure schools and families had certainty going into the next school year.

Although unusual, she thinks it will be better in the long-run.

"It certainly gives us time to put something together and really continue the conversation. Looking at everything that goes into the report card and looking at the metrics" said State Senator, Theresa Gavarone.

State legislators have been working for months to try and create a voucher program that both sides agree on.

"A lot of work ahead, a lot more work to do. We want to do what's best for the public and the common good" said State Senator, Teresa Fedor.

They say they're looking forward to getting back because the bottom line is making sure the bill is right.