The accident happened around 9 a.m. near the intersection of Farmer Mark Rd. 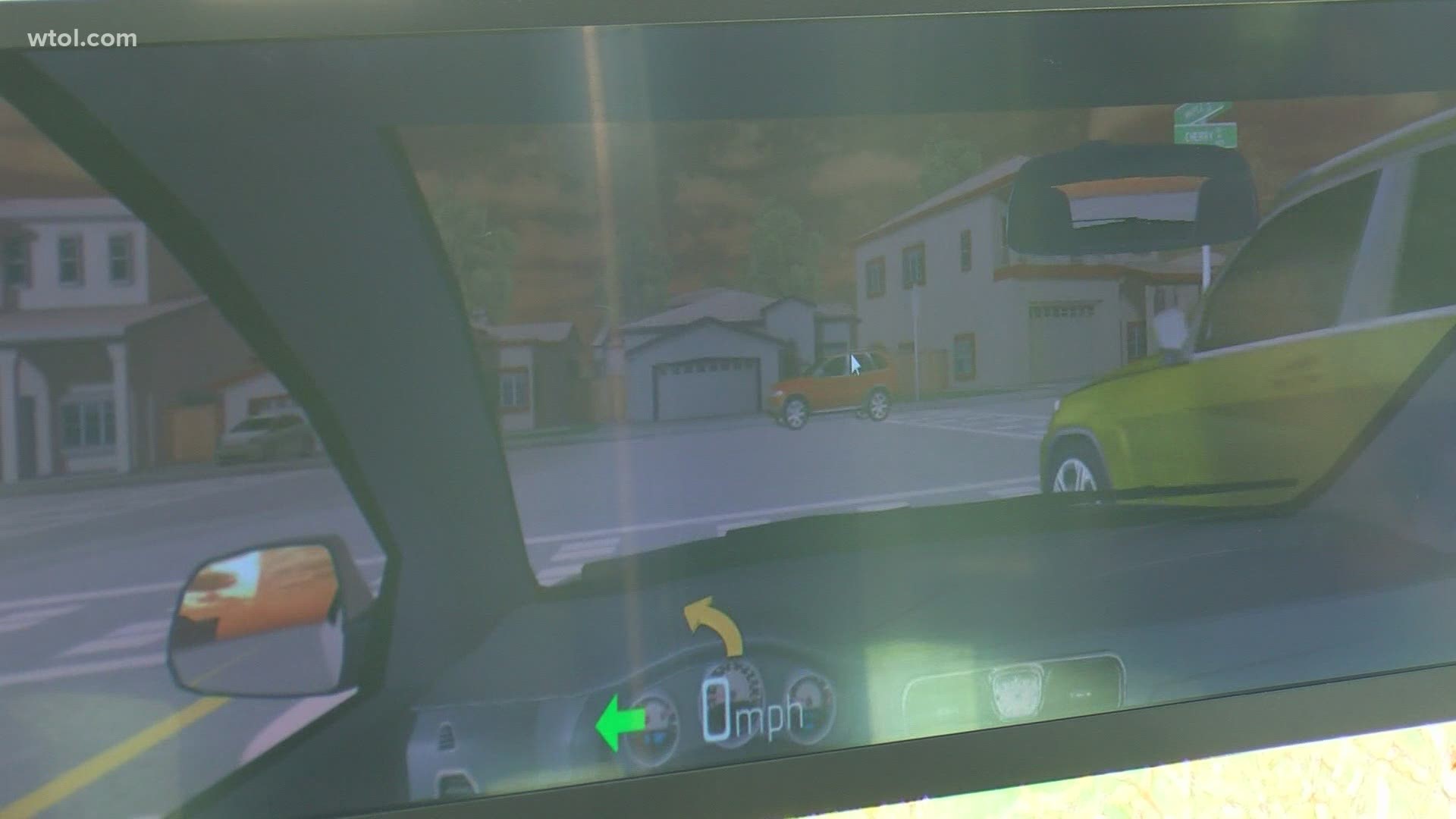 A 20-year-old man is dead following a crash on S.R. 2 Thursday morning.

The incident occurred around 9 a.m. near the intersection of Farmer Mark Rd. in Defiance County.

He was pronounced dead at the scene.

McIntosh was reportedly wearing his seatbelt at the time of the crash. OSHP troopers say neither drugs nor alcohol is suspected to be a factor.