Unlock Michigan began calling for an end to the law last summer, criticizing how Gov. Whitmer issued executive orders without an expiration date. 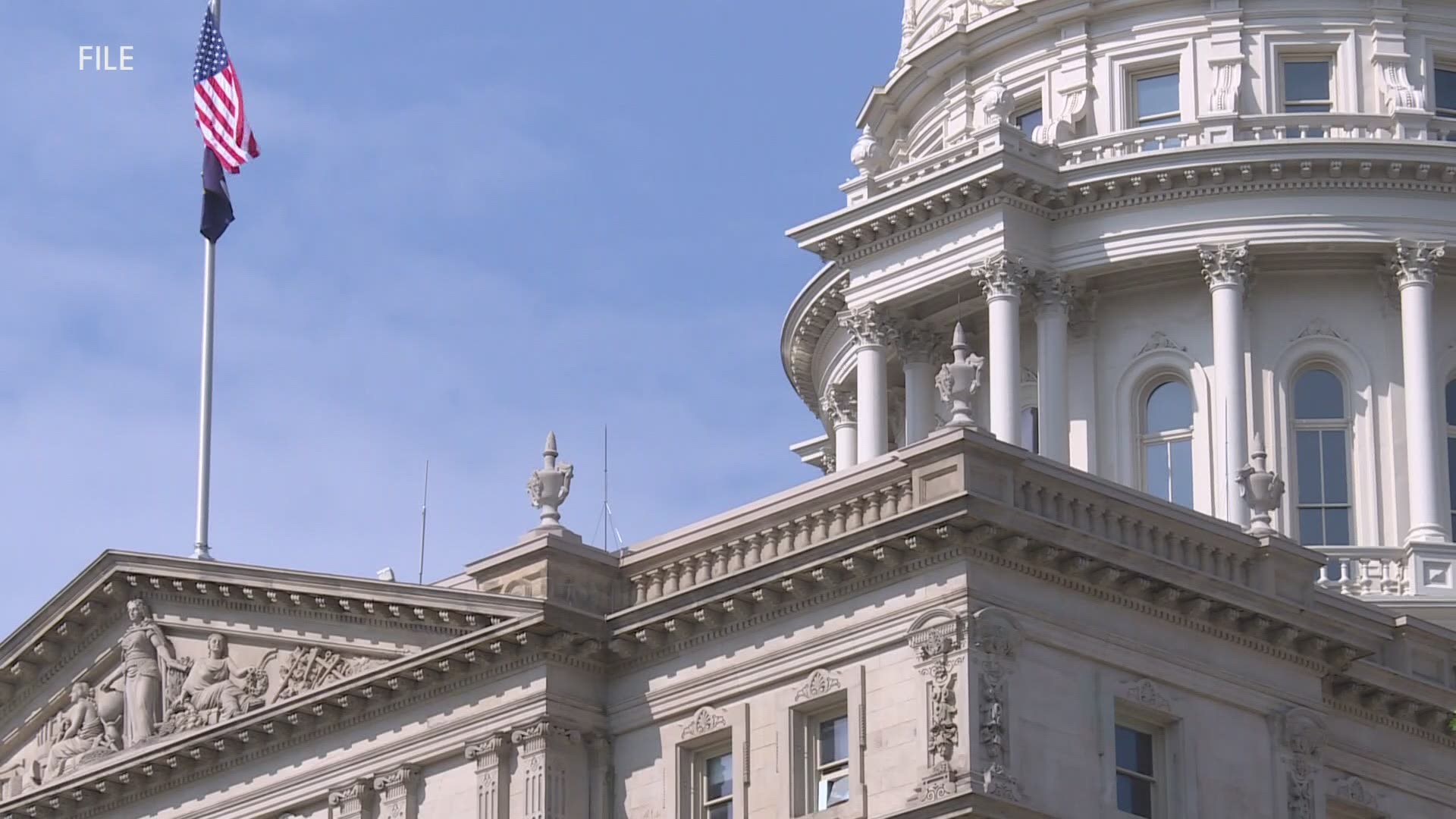 MICHIGAN, USA — The law that Gov. Gretchen Whitmer used to issue executive orders during the pandemic is one step closer to being off the books permanently. The Board of State Canvassers certified the petitions collected by Unlock Michigan, a group calling for an end to that law. Its future now is up to state lawmakers.

"(The decision) validated all of the work of the citizens of Michigan," Unlock Michigan State Co-Chair Ron Armstrong says.

The group began calling for an end to the 1945 Emergency Powers of the Governor Act about this time last year. This law allowed Gov. Whitmer to issue coronavirus restrictions without an expiration date.

"She ended up instituting 130 executive orders, literally over one a day that limited and impacted every aspect of our individual lives," Armstrong says.

The campaign collected more than 530,000 signatures to get a repeal vote on the state House and Senate floors. Armstrong says after a ruling from the state Supreme Court, lawmakers' decisions should be clear.

"What legislator do you know that wants to keep a law on the books that the Supreme Court of Michigan has decided is unilaterally unconstitutional," he says.

Spokesperson Mark Fisk with Keep Michigan Safe says the group is disappointed in Tuesday's decision from the state board.

"We're encouraging both lawmakers in each party to vote 'No,'" he says. "This is a very dangerous and irresponsible proposal."

The Republican-controlled state House and Senate are expected to vote on the proposal this week and next week. The law's repeal would be veto-proof if passed with a simple majority.

"It's going to cripple how leaders act in public health emergencies like COVID-19," Fisk says. "It'll hamper their ability to act quickly in times of crisis."

If approved, future executive orders would expire in 28 days unless there's an approval of an extension from the state legislature. That would be in accordance with a 1976 law.

"No individual should have the rights to mandate or control every aspect of our lives without checks and balances," Armstrong says. 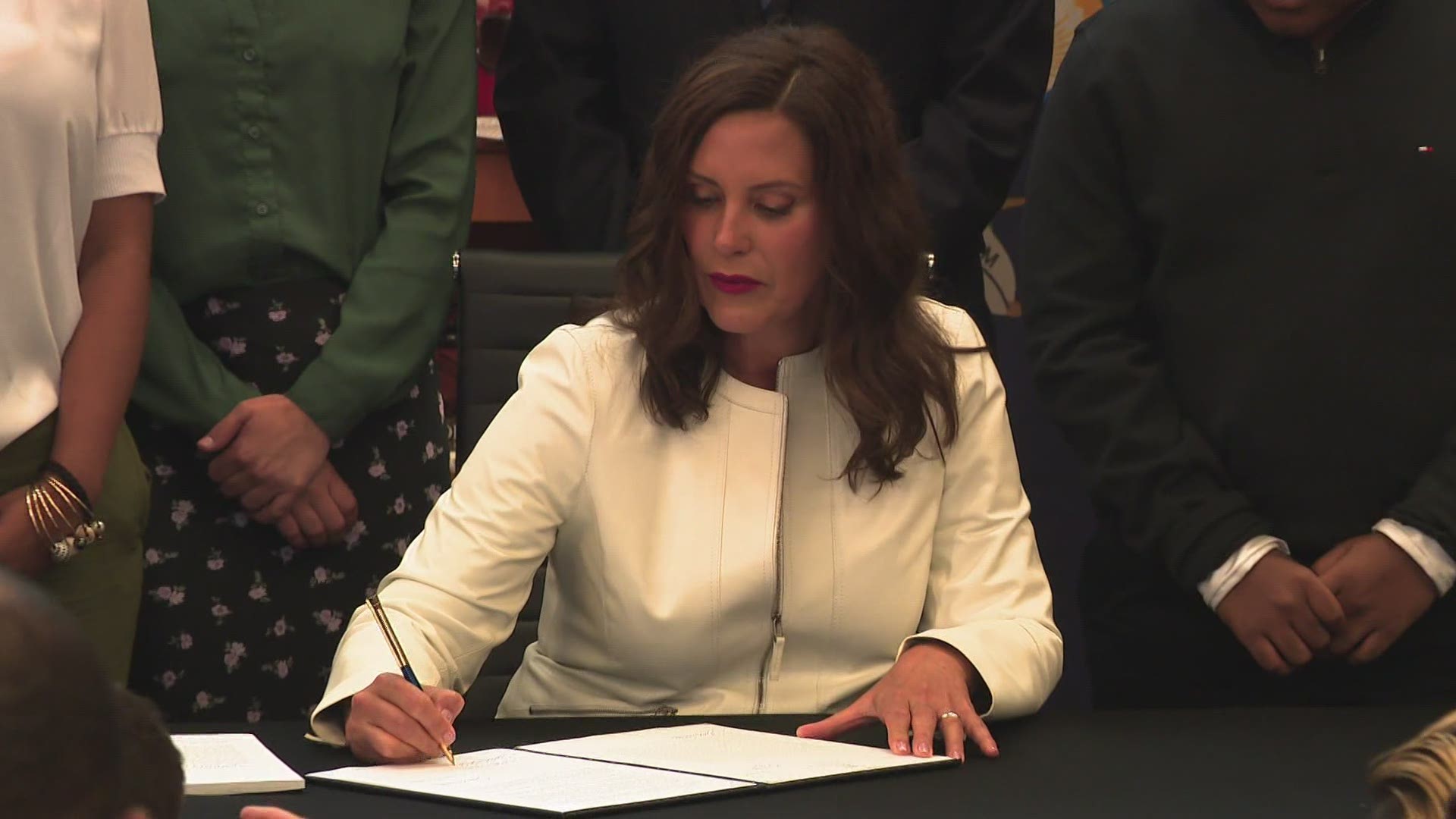