4 found dead in Jackson Township home, including 2 children ages 5 and 13

Officers are investigating the deaths as a domestic dispute that turned violent. 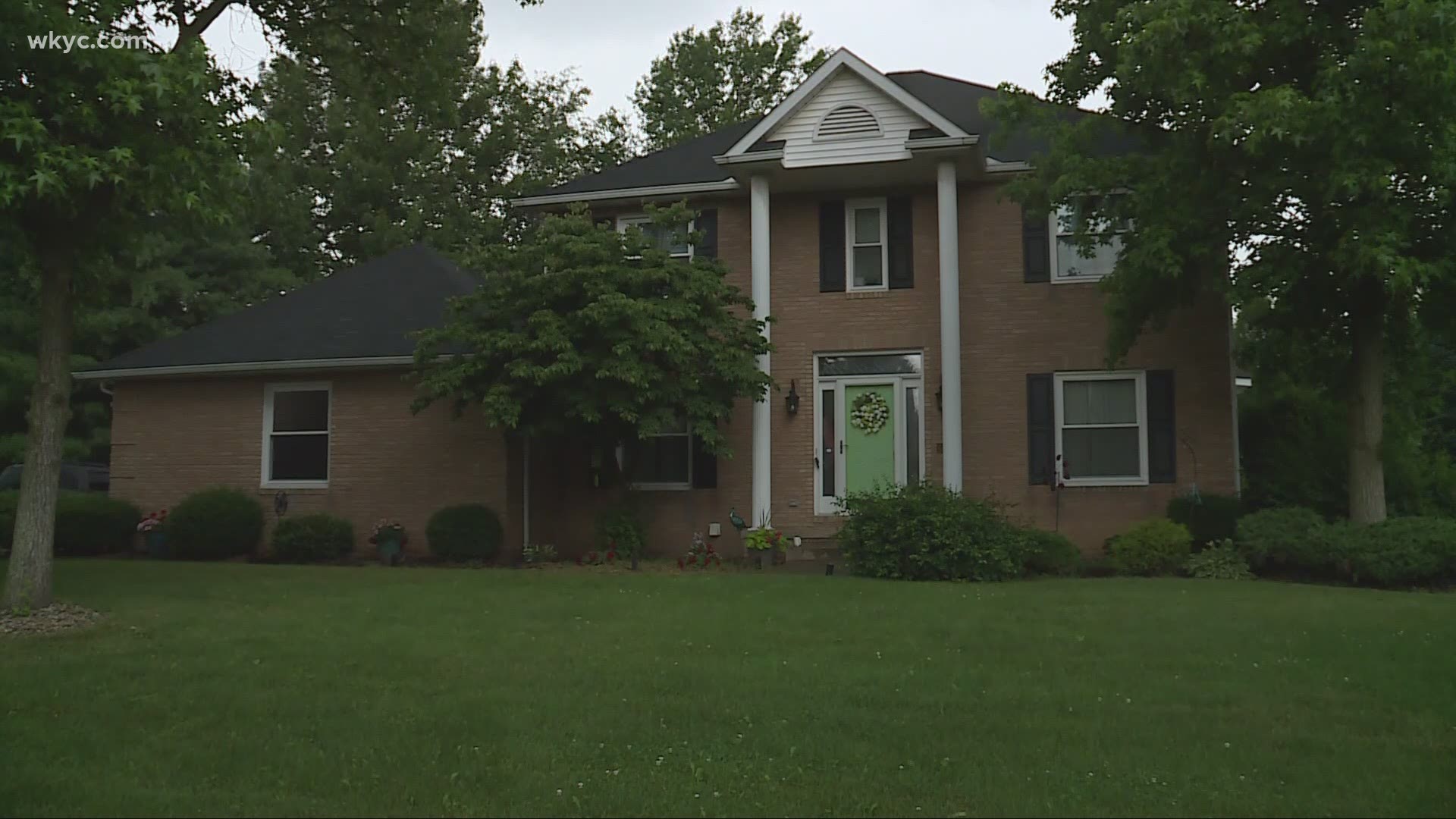 Jackson Township police had been responding to a welfare check in the 6800 block of Salerno Street NW when they found the bodies, the department said in a news release. Officers are investigating the deaths as a domestic dispute that turned violent.

The deceased individuals have been identified as follows:

Police do not believe anyone else was involved. The deaths are being investigated as a triple homicide and suicide, police said.

Jackson Township authorities are being assisted by the Stark County Coroner's Office and the Ohio Bureau of Criminal Investigation.

“The Jackson Local School District extends its sincerest sympathy to all those affected by the tragedy in our community Sunday afternoon. Our district grieves the loss of two young children, and their family.

“Ace Mavrakis was well-liked by faculty and staff at Jackson Memorial Middle School. He was a member of the Jackson High School ninth-grade football team. Pippa Mavrakis was registered to start kindergarten at Strausser Elementary School in August.

“Members of our ninth-grade football team met this morning and grief counselors were available to our students. The district is collaborating with Coleman Crisis Services to provide grief support and counseling to any students and/or staff members who may want to speak with a trusted adult. Anyone wishing to speak with a counselor should call 330-452-6000.”

Editor's Note: The below video is from a previously published story