St. Vincent nurse can't close on home due to strike, is living in a hotel with special-needs daughter

The nurse is trying to close on a house but can't get Mercy Health to verify her employment with the bank. 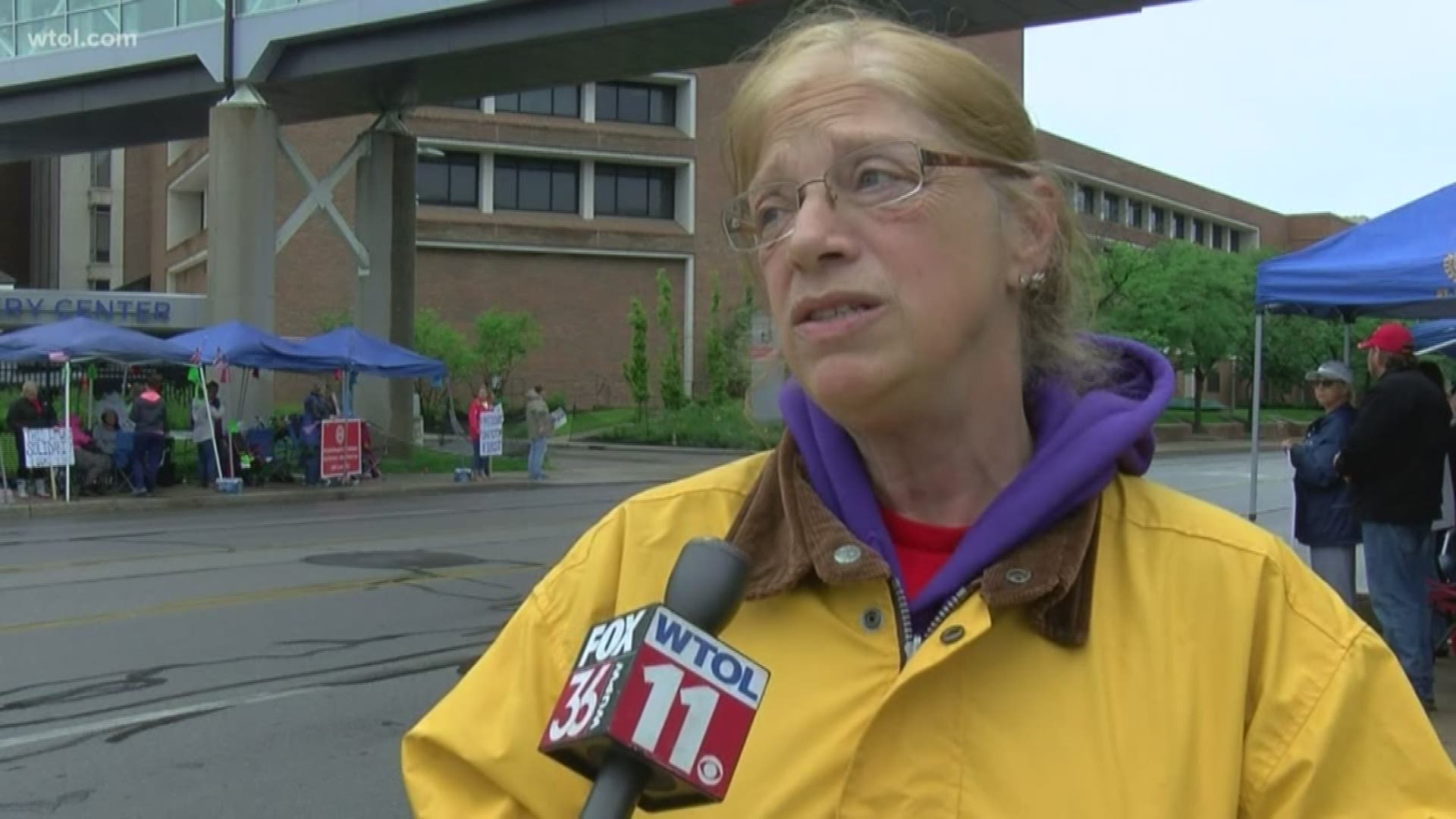 Denise Bartja has been on the picket line for 36 days and now finds herself without a home and living in a hotel because she can't get Mercy Health to verify her employment with the bank.

Bartja has been trying to close on a house since before the strike started.

"I applied for a house loan long before all of this. I was approved, and they verified it several times but the institution would not even respond to the bank saying I'm still employed," Bartja said.

Bartja was living in her old home up until last week when she had to move out. Now, she's living in a hotel with her daughter who has special needs.

She said she's still on the picket line because she needs to fight for the proper health insurance for her daughter.

"Being widowed, I have a special needs adult-child, the benefits mean a lot the insurance. The ratios, personally, don't (mean a lot). I'm a lactation consultant, but I cannot watch people be pushed to 2,000 hours of overtime," Bartja said.

When asked about the case, Mercy Health referred WTOL to the bank "as they deal with loans for people on strike."

Additionally, the hospital is having a hiring event for positions at St. Vincent on Tuesday, June 11 from 2 p.m. to 6 p.m. at Mercy College.

Many St. Vincent nurses are frustrated that Mercy Health is spending money on billboard advertisements and offering nurses $25,000 sign on bonuses, instead of offering them a fair deal.

"That argument doesn't really seem to make sense for us. Money doesn't seem to be an issue when it doesn't need to be...for them," St. Vincent nurse Amy Sass said.